At 40 years of star wars, 3D holograms still look like science fiction things. But if we ask ourselves what is the state of the art of holographic technology in reality, we discover that it has never been so close. 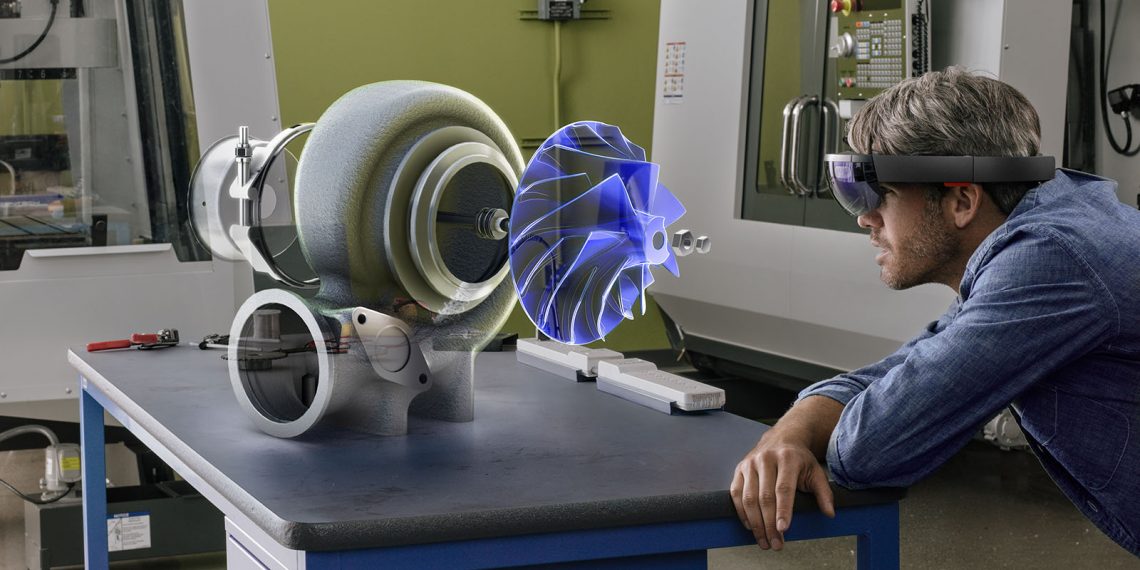 Who does not remember that fantastic scene from Star Wars in which Leia makes a heartfelt appeal to Luke Skywalker through a hologram (rephrase: a holographic message)? Me, because I don't love the saga. Ok, stone me, but I had to do an introduction to the post.

From that scene on, however, future lovers in the 70s began to envision the future of holographic technology. Before their eyes, the dream of a day when we will be able to chat with holographic projectors and holographic representations of people as if they were right in front of us. Static holograms and transparent holograms, or video holograms: it makes no difference, the important thing is to see a hologram in front of us, in mid-air.

Today video calling is the means closest to the modalities imagined 40 years ago. Moving images that start from simple shots, not “machinable” to use technical jargon. And the actual machinable holograms? Will they sooner or later be a functional piece of modern technology or will they remain forever relegated to science labs and science fiction works? Will we have real 3D moving holograms, or simple DIY holograms?

If we analyze the etymology of the word hologram without necessarily bothering wikipedia, the ideas become clearer. From the definition of holographic technique we also draw the destination. The meaning of the term "Hologram" comes from "Olo" (all) and "Gramma" (Scripture). It literally means "record everything", "write everything". It is not a photograph. Not even a 3D projection. It is not a mirror that simply returns what it sees. It is a system that collects and stores much, much more information. Beyond any dictionary!

One of the technologies closest to the true holographic technology seen in movies is augmented reality. The creation and application of 3D video holograms finds its exaltation in the enrichment of reality. Viewers with this technology provide everything you would imagine would be a 3D hologram.

With a device like this that creates holograms you can look at the world around you and see things holographically projected directly into the space around you. You can also watch holographic footage - scenes from a past birthday that you can directly relive as a party within a scene. In fact, I believe that “holographic events” could become a good business in the larger picture of digital holography, or who knows, even interactive holography. The possibility of making a holographic 3D video of a wedding by shooting different scenes, and then after years asking questions and answers to a wedding witness or a guest as if he were still there is something unparalleled. And who knows what else: from airplane windows to holographic cell phones, through holographic photography and a revolution in cinemas with 3D holographic projection without the need for glasses.

How do holographic projections work?

Technically speaking, what is presented in augmented reality is really a hologram, that is, it is a 3D virtual object that is not really there but seems to be there. And three-dimensional holograms, when done well, have a stunning effect. They are real objects, which have and retain a meaning. Projecting holograms can create a memory, create an imaginary fabric without end. A video hologram, in fact, is an objectified memory. DIY holograms - If you're curious about how to make a hologram, a simple holographic image, there is a little tutorial that you can find here. Other resources on how to make holograms (specifically: a video hologram) or to understand a holographic projection how it works are available at this address (but on the net it is full of shows like this: enjoy and beware of the red dot!).

The most important standard bearer of this AR technology is Microsoft's HoloLens, a specific device for holographic images or holographic video. In large part, the slow pace of adopting augmented reality as a pseudo-holographic technology is largely due to the fact that "special" equipment is needed to make it work. You need an AR viewer.

However, eventually, the technology encased in AR devices will come to the point where they can be placed in the size of a normal pair of glasses. A meaning hologram, in the pure sense of "signification", that is, transmitted, visible almost without noticing the interface necessary to see it. This is what Google Glass tried to do, but it was probably well ahead of its time, acting on a brilliant intuition (or more a brilliant projection of the future).

What about holograms without the use of viewers?

Through the device, a user creates 3D holographic objects, or 3D holographic events, which can be manipulated with gestures in the air. When you look straight ahead, you see the front of the image. Tilt your head to the side and see the side of the image. Imagine visiting the Duomo of Milan, or the holographic view of any other monument, and walking around it with one of these interactive 3D holograms. Holographic objects (including monuments) can be manipulated with natural gestures: for example, reaching out, pretending to grab and turn will rotate 3D objects. Swipe gestures made in the air also work, taking you to the next object in a series.

That said, the “real” holograms are essentially already here, it's just a matter of further refining the technology, so that it fits better in everyday life.

In principle, it seems to me so. Holographic reality is something that already works, but it can always work better. If you close your eyes and think about the future, however, you are imagining holograms everywhere. They can be useful for technical education and training, for public administration, useful for engineers and designers who need a 3D view of the product they are creating. I am not talking about a homemade hologram, but about laser holograms that required high creation and production costs. Also for 3D printing. In these industrial applications, augmented reality and holographic technology are extremely useful.

First of all, a question that may seem bizarre: is it possible to make a DIY hologram? I researched and the answer is Yes. And with different methods, too: I searched for “DIY 3d hologram” on youtube and a world opened up. This is just one of the ways to create holograms at home, but if you look for it, you will find plenty.

The situation is different if we think about creating holograms or producing holograms with a product destined for mass consumption. There is still no standard for the holographic machine, or an Android-like operating system that homogenizes the attempts and the plethora of 3D holographic screens that we will see in the coming years. Sure, you try.

There has already been a lot of effort to make AR and holographic technology more consumer-focused. The failure of the glasses Magic Leap this year marks the most important setback for this project. Yet holographic technology would be very useful for corporate teleconferencing, especially in a world where teleworking is becoming more common for the context in which we live.

Another realm in which holograms could be particularly useful is in consumer marketing.

Imagine walking through a shopping center and finding holograms around that perfect your shopping experiences. If we take the time to think about the possibilities, there is no doubt that there are several effective ways of using holograms in marketing.

How holograms will be used in the future

For the most part, holographic technology is a promising area of ​​the technology display industry. It is estimated that the entire hologram market will eventually be worth $ 5,5 billion.

The most advanced holographic technological applications are (as often happens) those in the military. This sector attracts a plethora of money for research and development, which can then flow into consumer applications for technology. (it happened for example with GPS).

In the medical field, holographic technology offers many opportunities for doctors. There is already a significant amount of imaging that can benefit from it. Imagine being able to quickly transfer diagnostics, x-rays and other traces to a 3D holographic rendering. Finding internal problems would be a much more immediate action.

Holograms also work for the security industry in ways you might not expect. Mainly because they are complex and difficult to recreate. Reformulation: impossible with non-proprietary holographic projector technology. Credit cards and banknotes profitably incorporate this technology.

Finally, holograms are a new tool for art too. Imagine completely digital sculptures exhibited in physical museums: they would be a nice modern complement to the equipment present in the collections. Next to a David di Donatello you could admire other holographic works of that artist not present in that museum. And what about the mixed physical-holographic events such as some concerts with "deceased" stars or circuses with virtual animals?

In short, the holograms are already here and holographic technology is getting better and better.

The day you might accidentally activate the hologram of a princess asking you for help is closer than you think. 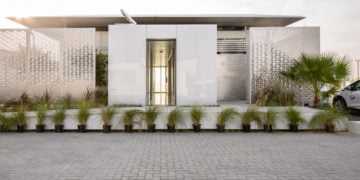