The IKEA catalog will no longer be printed: it is the end of an era

The IKEA catalog is the largest publication in the world, and today it leaves print after 70 years. In its own small way, a gigantic twist. 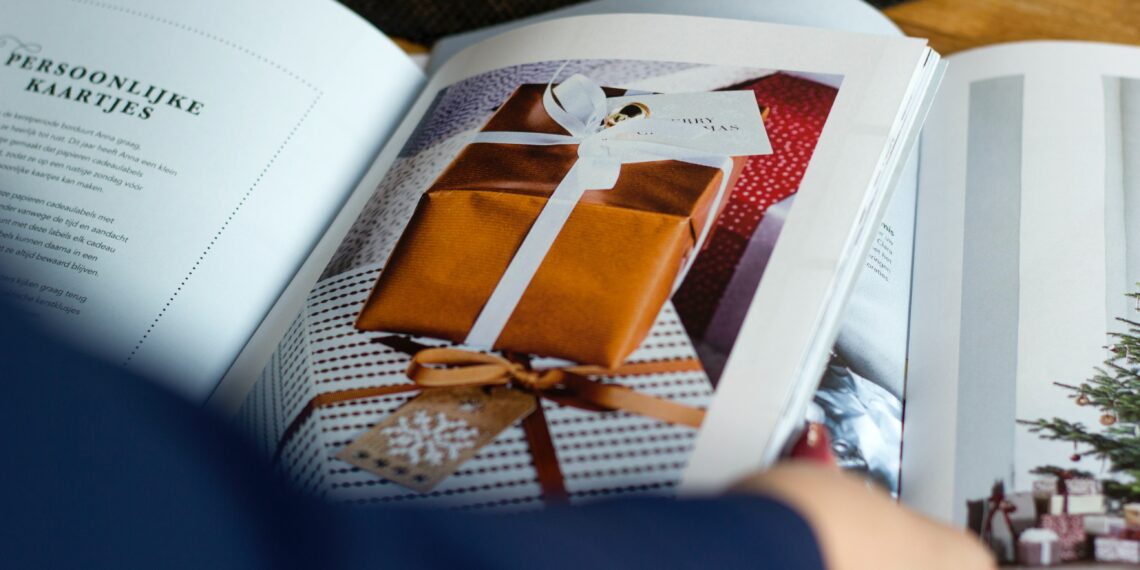 Photo by Micheile Henderson on Unsplash

After a long run lasting more than 70 years, Ikea stops publishing its catalog in print.

The official decision to stop publishing the IKEA catalog comes as a historical reflection and a sudden sign of the times. Readers of catalogs and print products are on the decline, ikea catalogs are no exception, and companies are increasingly turning to digital.

THE catalog, THAT catalog will no longer be printed. It is the thud of a huge iceberg, the equivalent of the recent choice of Warner Bros to send all his movies in streaming, and not before in the hall. It is not just a matter of finding furniture and accessories, instructions for obtaining the ikea family or anything that we could find in the points of sale. It is an emotional question, for Jupiter. The publication of the Swedish company, however, directly marked important milestones in our life. That magazine accompanied us on the move home alone. With the little room furnished for the child. With that belief that seemed impossible to finish alone.

From renovating the house to renewing the business model

After initially resisting online shopping, the company founded by Ingvar Kamprad was "forced" to welcome it during the pandemic, also because one could not even set foot in ikea stores for many months.

The decision to abandon this house organ in paper format reflects the changing times, as mentioned. With the decline in readers of print materials (the flyer, the brochure), companies are increasingly turning to digital options (the site). IKEA catalog is no exception and has "abdicated" in favor of digital options. While this is a sad development for fans of the celebrated publication, it is indicative of the media consumption landscape. A way, perhaps the only one, to remain relevant and accessible to your public.

An impediment that has become an advantage, it seems.

Ikea says its online retail sales (both those on offer below cost, and those of the new stock) have increased 45% worldwide last year with ikea.com which he recorded four billion visits. At ikea you can find everything, historically, but it is not the assortment that has weighed, this time. It is proximity. The company has also enhanced its suite of apps by opening smaller stores located in urban centers intended to reach the people where they live.

IKEA catalog: the fall of the Gods

In terms of the message to the printed word, the decision to "close" the Catalog in paper form is gigantic.

At its peak in 2016, the IKEA catalog was distributed in 200 million copies and in 32 different languages.

It is, in fact, the largest publication in the world by volume, born in 1951. The IKEA catalog has several printed copies of the Bible, or the Koran.

Applause for the trees, a little relief, and despair for the supporters of the paper, a support destined to be further reduced.

"For 70 years the IKEA catalog has been one of our most unique and iconic products, inspiring the décor of billions of people around the world," he says. Konrad Grüss, managing director of Inter IKEA Systems BV.

General media consumption and customer behavior have changed, and Ikea is already increasing digital investments on the internet while volumes and interest in the IKEA catalog have decreased. Undeniable facts.

The company says it will commemorate the catalog with a book launch in the fall of 2021.

Another piece of history that goes away.