We have a 90% effective vaccine, actually two. But how do you keep a cold chain on the planet to be able to move and distribute them? The current situation, with the differences between countries. 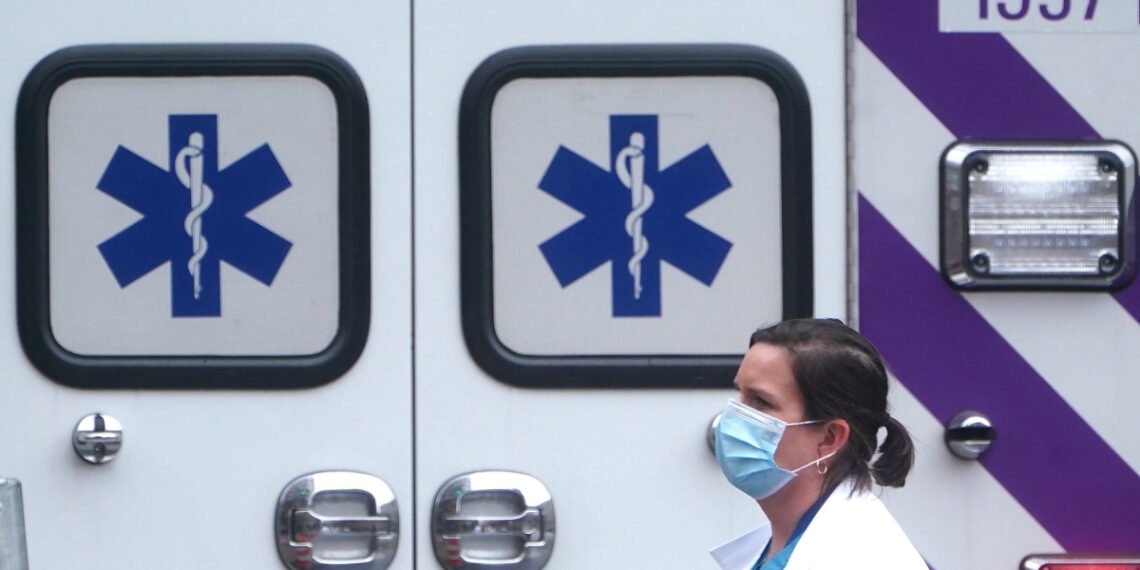 A health care professional walks past an ambulance during the coronavirus disease (COVID-19) pandemic in the Manhattan borough of New York City, New York, US, November 13, 2020. REUTERS / Carlo Allegri

Apparently we have a Covid-19 vaccine that works (two, if we also give credit to the Russian Sputnik V vaccine). But can we keep it cool enough to get it to enough people?

Among the long list of risks and uncertainties for the Pfizer and BioNTech vaccine (technical name is BNT162b2) that this week was reported to be 90% effective, is the challenge of its “ultra low temperature formulation”. How to keep it? How to distribute it along the way with the right "cold chain"?

Between production and doses administered to people, the vaccine should be kept frozen at approximately -70 ° C, approximately four times colder than a home freezer can handle.

The journey of the "Super cold" vaccine

Once the Pfizer vaccine has left the Pfizer manufacturing facilities in Kalamazoo, Michigan and Puurs, Belgium, it cannot be thawed and frozen more than four times in transit. according to UK health secretary Matt Hancock . This, if nothing else, adds a little "trick" to the complicated path.

The vaccine, developed using a novel approach of using the coronavirus messenger RNA, is also unusual in its need for such low temperatures.

Most vaccines are refrigerated at around 2-8 ° C, rather than frozen. Even frozen ones, such as the Varivax vaccine used against the chickenpox virus, are stored at much higher temperatures than Pfizer's.

Nilay Shah of Imperial College London says health systems have some experience handling cells and samples in temperatures around -70 ° C. However, that doesn't matter to the volumes expected with this vaccine.

The Pfizer vaccine and its "cold case"

Pfizer says it is confident it will be able to distribute the vaccine at such low temperatures. The vials of the vaccine will be placed in a specially constructed package the size of an aircraft carry-on, weighing approximately 32 kilograms.

Inside, the dry ice will be able to maintain the temperature at -75 ° C, with a maximum temperature difference of 15 degrees, for a maximum of 10 days. Dry ice (solid carbon dioxide) would still be replenished during the journey.

First question: do we have all this dry ice? In the USA and Canada yes (a commercial entity has already stated that there is enough capacity to provide that dry ice). And elsewhere?

Deliveries will be driven directly from Kalamazoo and Puurs and flown to the main hubs for subsequent distribution.

The easy part will be when the vaccine is on a truck, but it will become more difficult to keep the vaccine cold enough during transitions, such as when it is moved in or out of freezers at distribution centers. The capacity of ultra-low temperature freezers is already being expanded in transport and warehouse centers, but international distribution will be more complex.

The delicate nature of the vaccine means that everything must be ready at its "point of use", say a doctor's office. Once thawed and refrigerated at 2-8 ° C, Pfizer says the vaccine will be stable for five days, or no more than 2 hours at room temperature.

Penny Ward of the London School of Pharmaceutical Medicine says careful planning is needed so that health care teams have patients "ready to go" at vaccination sites.

Ultimately, keeping the vaccine at the right temperature will be a big problem. But not insurmountable. Even if more equipment such as low-temperature freezers is needed along the supply chain, it will be possible. A gigantic infrastructural challenge.

And in warmer or poorer countries?

If in the more industrialized and "rich" countries the challenge appears enormous, but not impossible, the picture could be different in the warmer countries and in those without these infrastructures, or the resources to create them.

Keeping vaccines at such low temperatures "is extremely difficult or even impossible" in low- and middle-income countries with hot, humid climates, according to a report released in October.

One way around this could be the process of removing the water from freeze drying, turning the vaccine into a powdered form. Pfizer says it is evaluating the approach, but it's a distant solution.

Some countries may therefore put Pfizer vaccine aside, and opt for alternative vaccines that don't have to be kept so cold, should they become available.

Even though Pfizer's Covid-19 vaccine appears to be 90% effective, we may see other countries choosing other vaccine candidates even if they are less effective, simply because the logistics will be much easier for them.

It is also possible that we will see one or more vaccination programs that involve moving to large vaccination sites (perhaps after checking, or quarantine).

The race towards the exit from this nightmare has just begun: today, however, we begin to understand that we have the legs to do it. 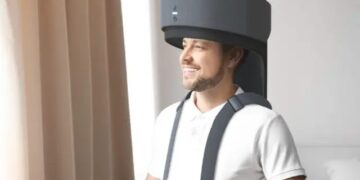