DMT, dimethyltryptamine, a drug used in shamanic rituals, is able to promote the formation of new brain cells by improving (in studies on mice) memory and cognitive ability. 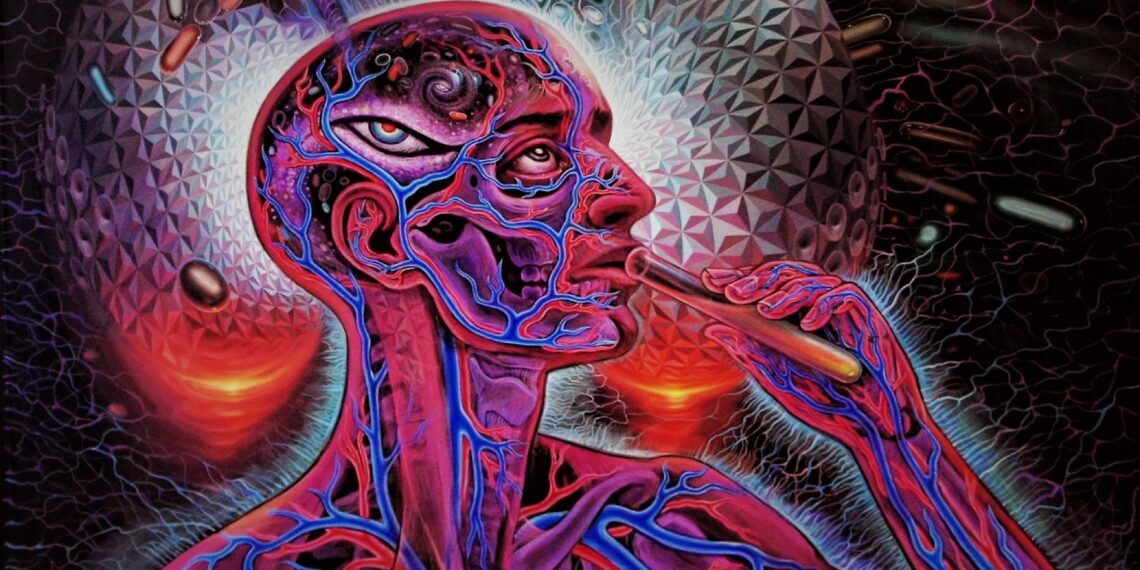 The research presents evidence suggesting that the hallucinogenic effects of DMT may be separated from its neuron-generating mechanism. Dimethyltryptamine (or dimethyltryptamine) would go from potent drug to wonder drug, DMT effects would be medical benefits.

Ayahuasca drug or medicine is a hallucinogenic preparation known to be consumed in religious contexts by the indigenous peoples of South America. DMT is the main psychoactive compound in the blend, and it has become the focus of much research for its potent, but short-lived, hallucinogenic qualities. It is drunk, or to be smoked is known as changa.

The recent revival of the psychedelic science found that hallucinogenic drugs such as psilocybin can induce potent antidepressant effects and act at the level of the pineal gland. Preliminary studies studying ayahuasca have seen similar antidepressant outcomes.

It has been speculated that the positive mental health outcomes of dimethyltryptamine and other psychedelic compounds stem from their ability to stimulate the production of new neurons. A process called neurogenesis.

This new research, led by a team of Spanish scientists, aimed to understand by what mechanism DMT can induce neurogenesis.

In several experiments on mice, dimethyltryptamine actually promotes acute neurogenesis. Not only that: these new neurons can be linked to detectable improvements in the memory and cognition of animals.

“These new neurons have a functional impact as DMT treatment for 21 days clearly had effects. It improved the performance of mice in learning and memory tasks, in which the hippocampus is believed to play an essential role, ”the researchers write in the new study.

The benefits can be separated from the psychedelic effects

The most compelling finding of the new research on dimethyltryptamine is the confirmation that this DMT-induced neurogenesis appears to be produced by a mechanism separate from the one that generates the drug's hallucinogenic effect. In the future, the theme will not be "the drug of dreams", or the effects of smoking dmt. The dmt, released from hallucinogenic effects, can be distributed in many preparations. I think of a “melatonin dmt” as a super remedy for insomnia with virtually no side effects.

This new research suggests that neurogenesis may be mediated through sigma-1 (S1R) receptors, which previous research has established are also affected by DMT. The study reveals that the neurogenic effect of DMT could be effectively blocked when mice were given an S1R antagonist.

José Ángel Morales, an author of the new research suggests this will lead to new research avenues to harness the therapeutic potential of neurogenesis.

"This ability to modulate brain plasticity suggests that DMT dimethyltryptamine has great therapeutic potential for a wide range of psychiatric and neurological disorders, including neurodegenerative diseases," Morales says.

This study shows that DMT is able to activate neural stem cells and form new neurons. 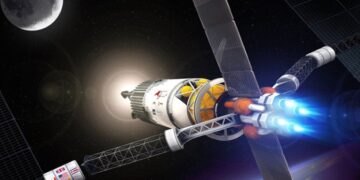 A new nuclear space rocket successfully continues its tests, and promises to bring down the distance between Earth ...