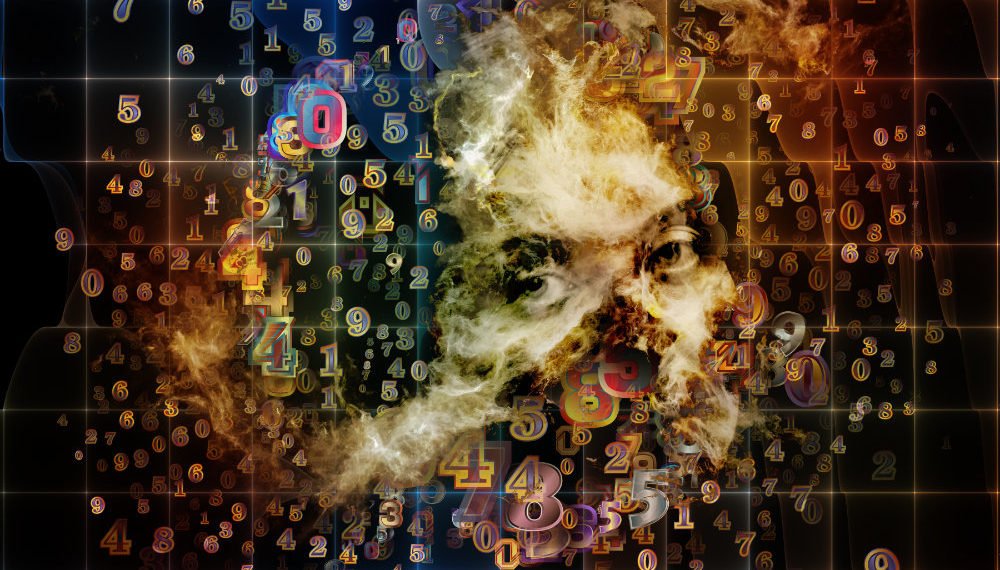 A small milestone that represents a certain "counterculture" legitimacy: a Psychedelic Research Center opens its doors no less than at Imperial College London. it is not the largest of its kind, but it is the first in the world to have been integrated into a large academic institution.

The Center will be led by Robin Carhart-Harris, a leading figure in psychedelic research in the UK: Carhart-Harris has worked in the field of psychopharmacology for over a decade and is known for completing the first "map" of LSD's effects on the brain.

"This new structure represents the definitive entry of psychedelic science into the medical world," says Carhart-Harris. “In the coming years, the study of psychedelia will have a huge impact on psychiatry and neuroscience. It is a privilege to guide one of the most exciting areas of medicine: I am immensely grateful to the donors who made all this possible. "

And yes, because the Center opens thanks to over 3 million pounds (about 3 million 700 thousand euros) of a fund made up of donations from 5 private subjects, and its initial research will focus on the clinical utility of psychedelic substances in the treatment of mental disorders.

A first, fascinating trial already in place by the team at Imperial College studies the possibility of using psilocybin as a treatment for major depressive disorders. Psilocybin is the main psychoactive component of the "magic mushrooms" with hallucinogenic effects, always among the best-selling products from the Amsterdam coffee shops.

Psilobicin tests will be the first to compare the effects of the substance on depression compared to traditional psychiatric drugs. Other tests in preparation focus on psilocybin as a treatment for anorexia.

"It will take a few years for psychedelic therapy to become available to patients, but the premises are very encouraging indeed," Carhart-Harris continues. "The early stages of clinical research have shown that if administered safely and professionally, psychotherapy can play a decisive role in the treatment of serious mental disorders, representing hope for patients who today have very limited options."

Too easy to say: these treatments will be a blast.

Day after day this ambitious goal is starting to become a reality thanks to the advances in biomedical research. For several years ...