Psilocybin, a substance contained in the famous "hallucinogenic mushrooms", is increasingly being explored as a therapeutic substance. The most popular approach seems to be a slow-release patch. 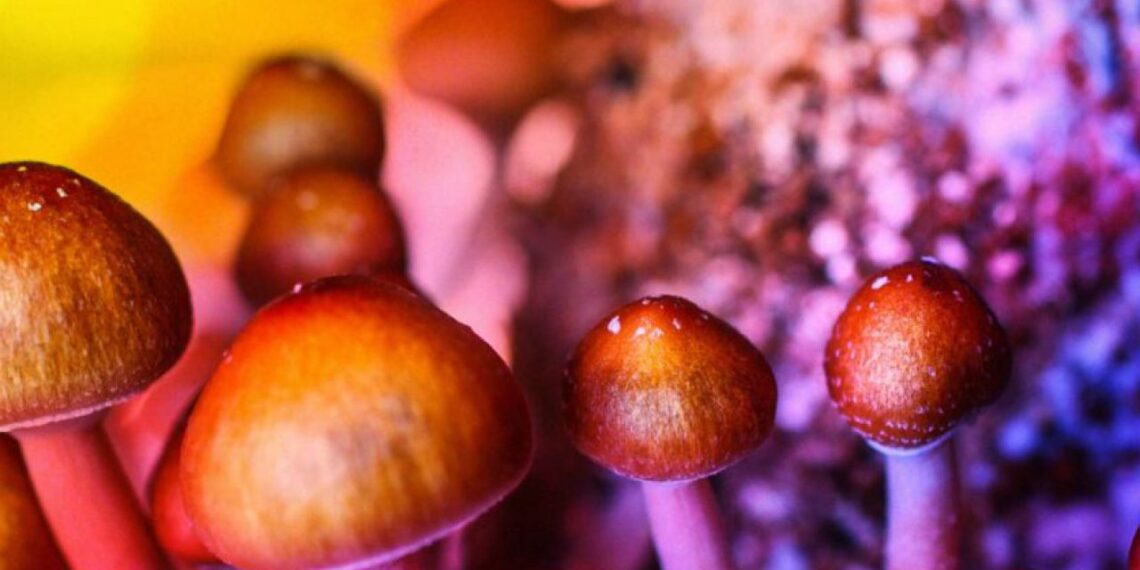 Psychedelic medicine (I'm not kidding, it's an emerging branch. I talked about it here) takes steps forward. The startup Ei Ventures has developed a transdermal patch for the extended release administration of psilocin, the active ingredient in psilocybin mushrooms, otherwise known as 'magic mushrooms', for medicinal purposes.

Psilocybin is a naturally produced psychedelic compound from more than 200 species of mushrooms. When consumed, the drug produces mind-altering effects, such as hallucinations and feelings of euphoria. Current legislation on the medicinal and recreational use of psilocybin varies from country to country, but strong pressure from academia, as well as the medical community, sees this natural drug as a possible therapeutic medicine.

Psilocybin: the rescue of magic mushrooms

With multiple studies examining these compounds as possible treatments for mood disorders such as depression, anxiety and addiction, psilocybin and other psychedelic drugs have recently pioneered a scientific renaissance.

Will the "psychedelic patch" become a drug?

We must be clear that psilocybin is not free from harm risks. Risks that obviously are greater in recreational settings than in medical ones. The right dosage and the right controlled environment, however, could exploit the positive aspects of the substance while reducing the risks.

When the FDA (which is now testing the compound) approves psilocybin, it will need to be distributed into the bloodstream consistently, in small amounts and for a long time. For this Nikzad and other experts point to the transdermal patch.

Compared to simply ingesting psilocybin, a patch allows for direct absorption into the bloodstream and the ability to meet dose administration.

Psilocybin in patches: why it can work

In theory, a patch is much safer and more effective. When a drug is ingested, the dosage peaks in its effectiveness and then begins to decrease as the body breaks it down. A patch, on the other hand, is able to regulate the administration of dosages over a longer period, without peaks and maintaining the desired efficacy threshold until the contents of the patch are used up.

Not only that: all a user has to do to stop delivery with a patch is remove it, while ingested products require the user to wait for the effects.

Despite a great deal of controversy and a few small uncontrolled studies, psilocybin and other hallucinogenic drugs are still illegal in most places. Political concerns often outweigh what doctors and patients think of these drugs.

"Psychedelics are currently banned in most countries, but the growing popularity of their therapeutic potential is leading many people to use them on their own without waiting for forensic access," says a recent study published in the Harm Reduction Journal. "Therapists therefore have an ethical duty to meet this need by providing support to clients who use psychedelics."

People have been consuming these "magic mushrooms" for thousands of years, and although the current medical practice is to use opioids in mental health treatment, both the public and scientific researchers are finding that psilocybin use can actually be safer.

"In the future, we plan to develop the most useful toolkit possible for both clinicians and researchers to create a new suite of psychedelics that marks a breakthrough in quality of life, reducing suffering and improving general well-being"; Nikzad says.

Under with the patch, then (when it is approved, which is not necessarily going to happen quickly). 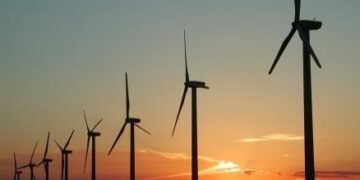 Wind turbines, a cross and a delight: the disposal of used ones was complicated, thus a project was born to transform them into ...