PORTL Hologram grows with other funding and aims to create a system: holographic phone and entertainment hub. Towards the era of stationary teleportation. 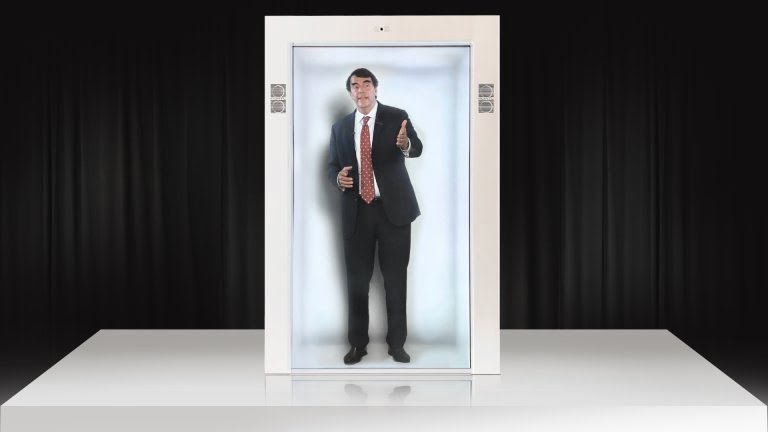 What does a hologram-obsessed entrepreneur do after “recreating” deceased presidents and teleporting Hollywood actors around trade shows?

If that entrepreneur is David Nussbaum, the founder of PORTL Hologram, the next logical step of holograms is to build a machine capable of bringing communication based on a sistem holographic. And not on a smartphone, or in a small holographic pyramid of Plexiglas. I'm talking about making a projection with real measurements, at home or in the office.

An ambitious goal: but it is not impossible to do, especially after a first block of $ 3 million funding that Nussbaum's company raised from venture capitalists.

How did the idea of ​​PORTL Hologram come about?

Much of this creation can be traced back to the 2012 performance in which Tupac Shakur, a deceased rapper, "revived" in a holographic concert. Impressive. Do you remember him?

Nussbaum was blown away by that event, and turned it into a business. He bought the patents that allowed the performance and used the technology for the "teleportation" of artists and characters (alive and not). On one occasion, in addition to those already mentioned, he took Julian Assange out of the Ecuadorian embassy where he had holed up during his years in London.

Subsequent refinements then led to the current PORTL Hologram Concept.

PORTL Hologram is a magnificent product of holographic technology: a system that can transmit images at any time of the day or night. The combination of projector and capture studio can allow anyone with a white background to broadcast themselves anywhere in the world.

Here's how it works:

The current crux is the price of this hologram system, not at all accessible to the mass. $ 60.000 doesn't make it a domestic product.

However, the company has already sold a hundred devices and has already delivered several dozen to shopping malls, airports and cinemas.

Part of the strength, besides the incredible realism of the hologram, is its interactivity. With the capture studio and PORTL hardware, users can hear what people standing around PORTL are saying and respond. Just as if that person were there, in the room.

Today PORTL is looking to build a miniaturized version of its holographic system that would be the size of a desktop computer and could be used to both record and distribute holograms to anyone with a PORTL device.

A remarkable leap towards a kind of holographic phone.

“The mini PORTL Holograms will have all the features to capture your content and scan you to stream to any other device,” says Nussbaum.

To build the business, the mini PORTLs will have communication skills, but also entertainment on demand.

The minis will come bundled with content like Peloton and other very specific content. We are in conversation with a number of famous content creators. We would like to create a portal that hosts famous and other our and exclusive contents. Let's assume a subscription for around $ 39 or $ 49 per month.

It's a far more expansive and ambitious vision than Nussbaum had when he left. The kind of thing that the pandemic has accelerated and amplified.

The very meaning of "presence" will be different, more multifaceted. 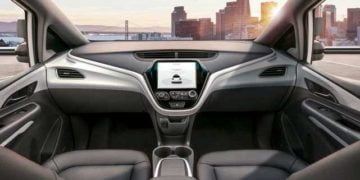 Transportation rules originated when a self-driving car was science fiction. Today is different, and the big names are asking ...