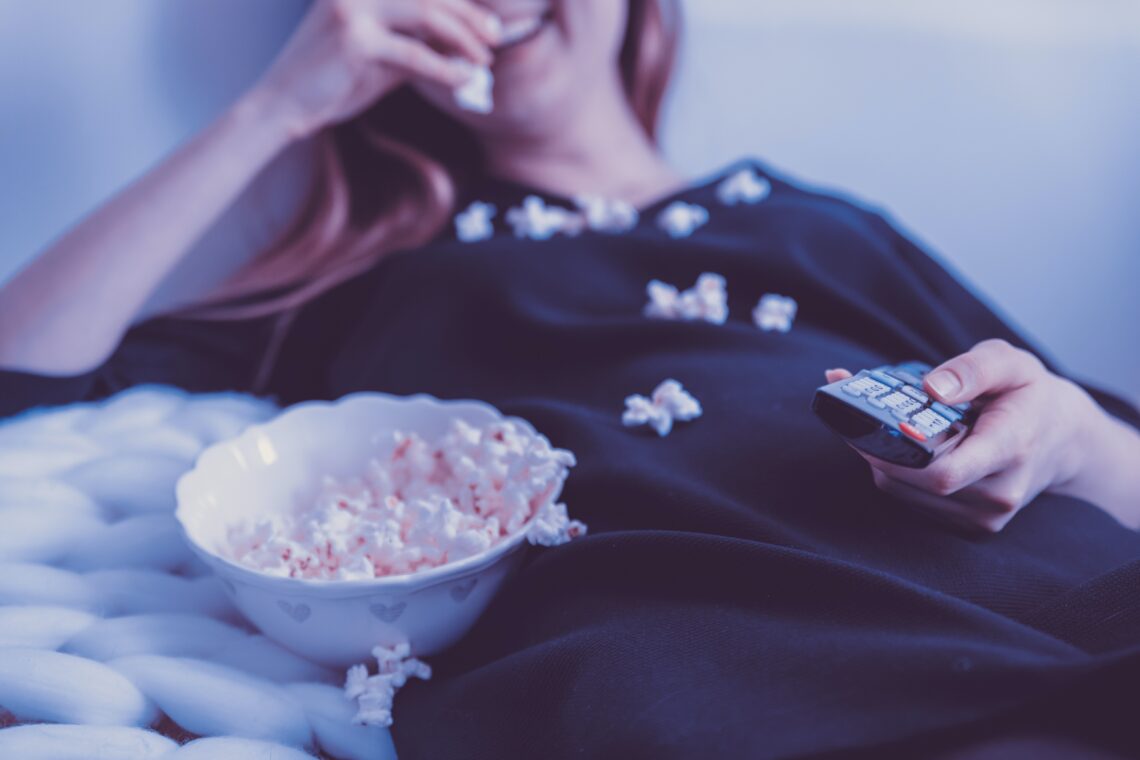 Photo by JESHOOTS.COM on Unsplash

We are experiencing an extremely prosperous period for the home entertainment sector globally. While cinemas have reported an 80% reduction in revenues and almost all the blockbusters have been postponed to 2021 or even to a later date, space is becoming increasingly evident for the streaming platforms that already during the first part of the year they had obtained excellent results. It must be said that it has been a turning point given that the new Disney Plus platform has arrived in Europe, starting from last March 31, but it is not just about this aspect, since also Netflix, Infinity and above all Apple TV + and Prime Videos have conquered ever more consistent portions of the market.

To these realities we must then add Now TV and DAZN, which offer Sky packages and major sporting events such as the Serie A football championship and European competitions in an on-demand version, without forgetting all the other important appointments as regards Moto GP, Formula One and everything related to sport on a professional level. So while Prime Video is consolidated and becomes one of the most widespread and used platforms in Europe, something must also be said of Disney Plus, which can count on the entire universe of the Marvel studio and on that of Star Wars. Precisely from the point of view of the universe created by director George Lucas comes a novelty absolutely not to be missed for lovers of the genre: The Mandalorian. This is what is usually called a spin off, but which for the narrative purposes of the saga increases the myth of characters that have entered the collective imagination, one above all represented by Baby Yoda, the Jedi master par excellence.

An expanded universe, that of Star Wars, which can count not only on classic films, but also on other types of media, such as animated series, books, novels and of course videogames. Because one of the merits that must be acknowledged to George Lucas and his leading company in the field of special effects, namely Industrial Light & Magic, is precisely that of having contributed, like his colleague and friend, Steven Spielberg, to not only influence other directors and authors of stories, but also the world of advertising, TV and of course also that of interactive games.

Currently in Europe as well as in Asia and North America, the digital gaming sector is one of the rapidly developing and expanding sectors. Suffice it to see the results that have been recorded in recent years in Italy, both in the gaming sector and in the parallel one of online gambling. Among the main attractions on the web is the good result by NetBet blackjack that during the first part of this 2020 has achieved important numbers regarding the sector of online gaming and digital casinos in Italy. An offer that can now count on the use of mobile devices such as smartphones and tablets, which represent 70% of active users for digital and multimedia gaming.

The same is happening also for games in the gaming category. In a complex and particular moment like the one we are going through, the offer of online gaming is a growing sector and which by 2023 should achieve even more evident and positive results. For streaming platforms such as Prime Video, Disney Plus and Netflix of course this 2020 has already represented a turning point, where the recorded growth has shown an exponential increase in users who have signed an annual contract for these services.