Glutamine appears to play a formidable role in muscle regeneration. Not only in case of damage, but also due to degeneration and aging. A study appears to have found a key to unlocking its power. 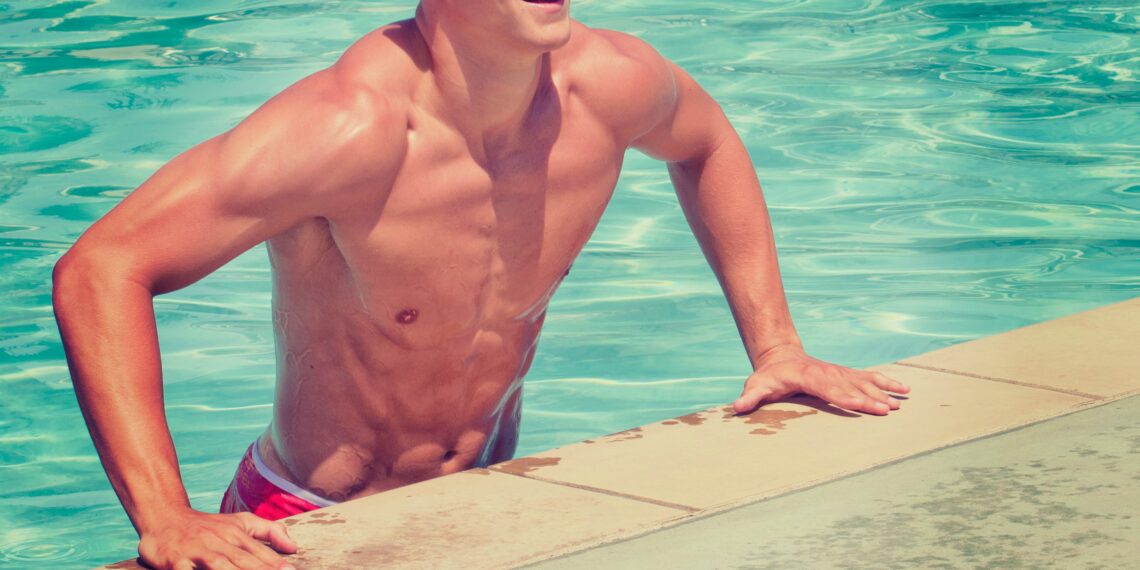 Photo by Tim Mossholder on Unsplash

A team in Belgium led by Prof. Massimiliano Mazzone (VIB-KU Leuven Center for Cancer Biology), in collaboration with the Dr. Emanuele Berardi and Dr. Min Shang, Has published in Nature a revolutionary study.

In summary: there is a metabolic relationship between inflammatory cells and muscle stem cells. Researchers have shown that if this metabolic "dialogue" is reinforced with an inhibitor of the GLUD1 enzyme, glutamine, an amino acid, is released. which could play an incredible role in muscle regeneration.

Glutamine improves muscle regeneration and physical performance in experimental models of muscle degeneration such as trauma, ischemia and aging.

The role of glutamine

Skeletal muscle, as it is known, is essential for moving our body. That's not his only property, though. It is also a large reservoir of amino acids stored as proteins, and is capable of influencing energy and protein metabolism throughout the human body.

The role of the amino acid glutamine has always been considered central to muscle metabolism, given its abundance in our body.

However, its precise role after trauma or in the course of chronic muscular degenerative conditions has been largely overlooked.

The team of the Prof. Massimiliano Mazzone noted that normal muscle glutamine levels drop as a result of muscle tissue death when damaged or during aging.

Researchers have identified a metabolic dialogue that is established between the inflammatory cells arriving after injury and the resident muscle stem cells. This cellular "partnership" restores the original levels of glutamine in the muscle and, in so doing, stimulates the regeneration of muscle fibers.

Using state-of-the-art in vitro and in vivo methodologies, the researchers demonstrated that muscle injury, ischaemia and age-related muscle atrophy are conditions characterized by a reduced glutamine.

Dr. Berardi explains: “By using genetic and pharmacological tools that inhibit GLUD1, an enzyme that metabolizes glutamine, we were able to prevent the post-injury decline of this enzyme. This has led to the overproduction of glutamine by inflammatory cells, called macrophages, which reach the damaged muscle.

The newly produced glutamine could be used by muscle stem cells to rapidly regenerate damaged muscle tissue. We have found the same thing in acute and chronic degenerative conditions, such as aging, which leads to faster functional muscle recovery ".

This study reveals that glutamine is a sensor molecule whose levels in muscle tissue control a regenerative program.

Second: the GLUD1 enzyme could allow for opportunities to regenerate muscles damaged by degenerative conditions or aging.

Prof. Mazzone underlines the potential of the discovery: "We have hope for the treatment of degenerative muscular conditions including trauma, ischemia, aging and even muscular dystrophy." 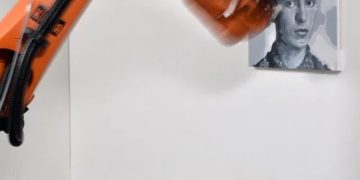