The bird drone developed by the Polytechnic University of Lausanne (EPFL) shows all the potential of flight inspired by that of birds of prey. 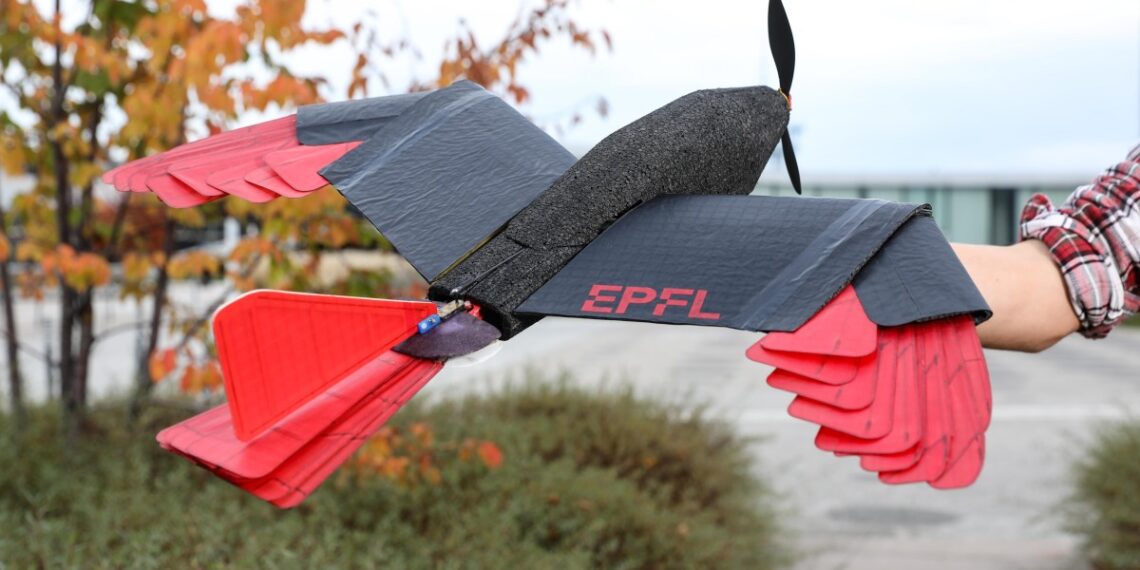 In 2016, an interesting project of the École Polytechnique Fédérale de Lausanne (EPFL) in Switzerland began. The researchers drew inspiration from birds to produce a feathered drone with unique capabilities.

Since then, the team has continued to refine this design of a aircraft with more moving parts, allowing the bird drone to fly with "unprecedented agility".

The version of the feathered drone developed a few years ago impressed with its ability to fly quickly, turn sharply and also adapt its body in the face of strong winds.

It is able to do this thanks to a series of shape-shifting wings that alter their openness and surface area, through artificial feathers that can be retracted and expanded, just like those of a real bird.

Wings and tail move together

For their updated version, the EPFL researchers paired these shape-shifting wings with a mutable tail, which further increases biomimicry. This bird drone is modeled after the flight of the goshawk, a bird of prey capable of making changes in flight to chase its prey.

“Goshawks move their wings and tail together to perform the desired movement. They are capable of quick changes of direction when hunting, fast flying in the open field or gliding to save energy, ”he says Enrico Ajanic , the first author of the study.

The bird drone uses a thruster for its forward thrust and for its wings. According to the researchers, it is also a more efficient solution from an energy point of view. Just as it adjusts its wings in flight, the drone can also move its tail to change direction more quickly, improve its aerodynamics, or slow down without crashing.

“Our design leverages the principles of agile bird flight to create a feathered drone capable of performing similar to that of birds of prey. But it also tests the biological hypothesis that a moving tail plays an important role in faster turns, decelerations and even slow flight, "he says. Dario Floreano, who led the research.

What a bird drone like this offers compared to quadcopters is a longer flight time. This makes it suitable for certain applications such as the delivery of medical supplies over long distances or the survey of agricultural land. It also has weaknesses, anyway. For example in stationary flight. The researchers however consider it a good compromise.

"The bird drone we just developed is something of a middle ground," he says florean. “It can fly a long time but is almost as agile as a quadcopter. A combination of functions particularly useful for flying in forests or between city buildings ”.

You can hear the researchers and see the bird drone in action in the video below.

The research was published in the journal Science Robotics. 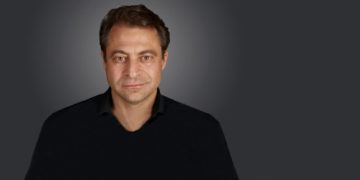 In his new book, the entrepreneur and futurologist Peter Diamandis takes us with blows of optimism: in 10 years, he says, the ...