Burger King tries to reduce its footprint by introducing reusable packaging in 3 cities around the world. I'm perplexed, but let's hope it works. 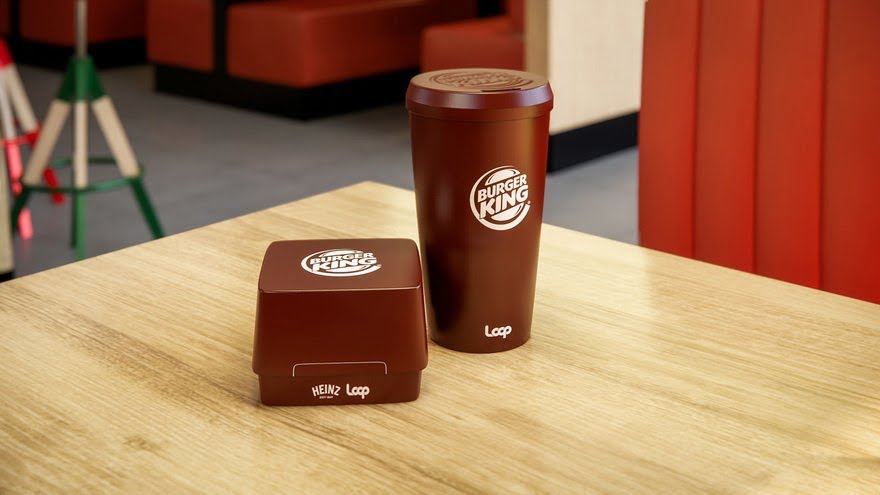 Burger King is the second largest burger chain in the world, but aims to beat McDonald's in the field of sustainable packaging. The “royal” fast food restaurant has decided to experiment with reusable packaging in the cities of New York, Portland and Tokyo.

I'm not sure the customers will appreciate it. The idea is that you order a meal and specify that you want reusable packaging, for which a deposit is charged. When you return it, the deposit is refunded, as in the old "non-returnable". The package is then washed, although it is not clear where or how. The press release only states that this part of the process is handled by the "circular packaging service, loop".

I open up the effort, but I'm not sure if they've thought through the user experience 360 ​​degrees.

What will the procedure be, for example, in the case of delivery? At that juncture, will the “return” of the packaging used in the past also take place? And with collection at the point of sale? For example, let's say I live in one of these three cities and order Burger King takeaway, asking for reusable packaging. Later that week I go back to Burger King with the box and order a new menu from the drive-thru window. Asking AGAIN for reusable packaging. How will the deposit be reversed?

Another note of skepticism comes from the choice of colors. It is probably well reasoned, but given that the press release insists that “Loop's cleaning systems were created to sanitize food containers and cups. This means that everyone will be hygienically clean and safe before each use ", I think this needs to be communicated to customers visually. And I don't think brown is a great color choice.

With a white package, the association with cleanliness would be better, and the feeling of confidence would increase.

The program will start in the first quarter of 2021. And given the “monstrous” consumption of paper and plastic by the world's major fast food chains, I wish this reusable packaging program all the best.

After all, Riuso is King, right? 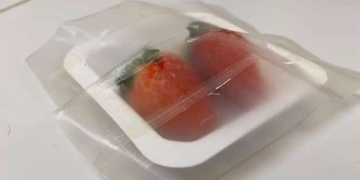 The new food packaging releases "good" microbes that can kill the "bad" bacteria that rot fruit and vegetables.