Melittin, the main peptide in bee venom, kills breast cancer cells in 60 minutes. A discovery that can mark a turning point in the fight against the disease 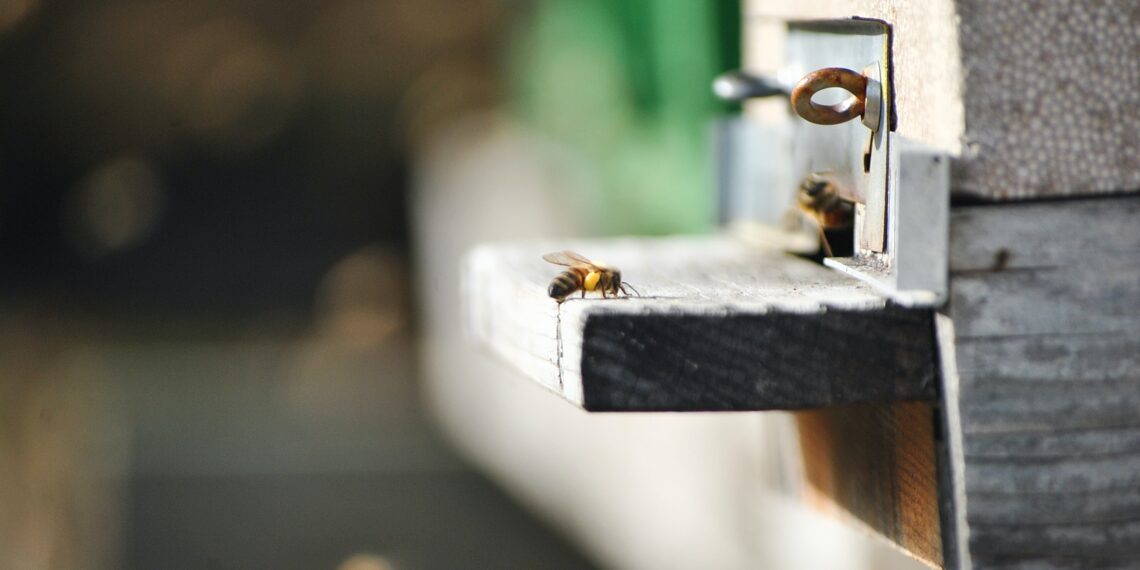 Photo by Delia Giandeini on Unsplash

I study, published in the journal Nature Precision Oncology, found that bee venom (melittin) is effective in killing breast cancer cells. An exciting discovery, which will now be deepened.

The study was carried out by the Harry Perkins Institute of Medical Research by Dr. Ciara Duffy as part of her Ph.D. The data also shows that even when the main component of the venom is combined with existing chemotherapy drugs, it is extremely efficient in reducing tumor growth in mice.

Dr. Duffy hopes the discovery could lead to the development of a treatment for triple negative breast cancer. A particularly aggressive type of breast cancer that accounts for 10-15% of all cases. For this type they do not currently exist targeted therapies clinically effective, nor a breast cancer vaccine at the studio.

From bee venom to medication

"We have found that bee venom is extraordinarily effective in killing some of these very aggressive breast cancer cells at concentrations that are not harmful to normal cells."said Dr. Duffy.

To be precise, research showed that a specific concentration of the venom killed 100% of triple negative breast cancer. And it did so within 60 minutes, with minimal effects on normal cells.

The phases of the study

The research poison was collected from several beehives in Australia, Ireland and England.

The bees were put to sleep with carbon dioxide and kept on ice before extracting the poison which was then injected into the tumors.

And the melittina, main component of the poison (represents over half of the peptides present), the substance with "license to kill" breast cancer.

In fact, melittin enters the surface, or the plasma membrane of the cancer cell, and literally punctures it until it dies.

But that's not the only property of melittin: the researchers also found that the substance even interferes with the mechanisms of transmission and replication of breast cancer.

Bee venom can be a battering ram for drugs

She also combined melittin with existing chemotherapy drugs, such as docetaxel.

He found that the holes in the breast cancer membranes caused by melittin allowed chemotherapy to enter the cell and be even more efficient.

As a must in these cases, Dr. Duffy refused to use words like breakthrough or cure, pointing out that this is just the beginning and that much more research is needed.

And he's right. There is a long way to go in how melittin is dosed in the body, given the toxicity of the substance.

Once we understand the dose tolerated by the body that allows the best effects we will have a real bomb to drop on breast cancer. 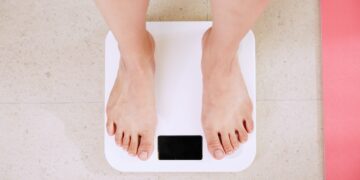