The very good news is that in this case the adipogenesis process is irreversible. From breast cancer we will move on to some fat to be disposed of. 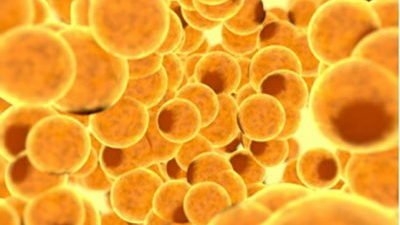 A research team managed to force cancer cells to turn into fat cells in a new test on mice.

To get the result, the team exploited abnormal behavior of the same metastatic cells as breast cancer. The results are truly promising.

When a finger is cut, or when the organs of a fetus grow, the epithelial cells begin to become more "fluid". They transform into a type of cell called a mesenchymal, and then into the type of cell needed at that time.

This process is called epithelial-mesenchymal transition (EMT). It has been known for some time that cancer adopts both this process and its opposite, the mesenchymal-epithelial transition, in order to spread throughout the body.

The researchers treated mice affected by aggressive breast cancer with two drugs. One for diabetes called rosiglitazone, another for cancer called trametinib.

The use of these drugs disrupted the systems adopted by the cancer, which started turning its cells into fat cells in a process called adipogenesis.

In a paper from last January, the team had presented its theoretical model.

Today's results essentially convey two news items, one very good and one not too bad. The first (not too bad) is that almost all, but not all cancerous cells turn into fat. The tests will have to ascertain the dosages and times of the procedures, and the team is already working on this (also investigating other types of cancer that can be tackled with this method).

The very good news is that in this case the adipogenesis process is irreversible. If it will work for all cells we will find ourselves going from one cancer some fat to be disposed of.

"Breast cancer cells undergoing treatment not only become fat cells, but most of all stop proliferating," says Gerhard Christofori, the biochemist of the University of Basel in Switzerland, first author of the research.

The interesting thing is that the two drugs are already approved by the Food and Drug Administration: for this reason the passage to clinical tests on human beings will be very simple and rapid.

“In the future, this innovative therapeutic approach can be used in combination with conventional chemotherapy to suppress both the tumor and its possible metastases,” explains Christofori.

The research was published and resumed in the journal Cancer Cell. 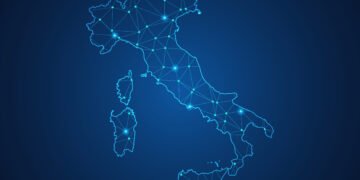 The data from the observatory on internet speed in Italy arrive. There is an exploit of the Center. Boom Campania, Flop Valle d'Aosta.