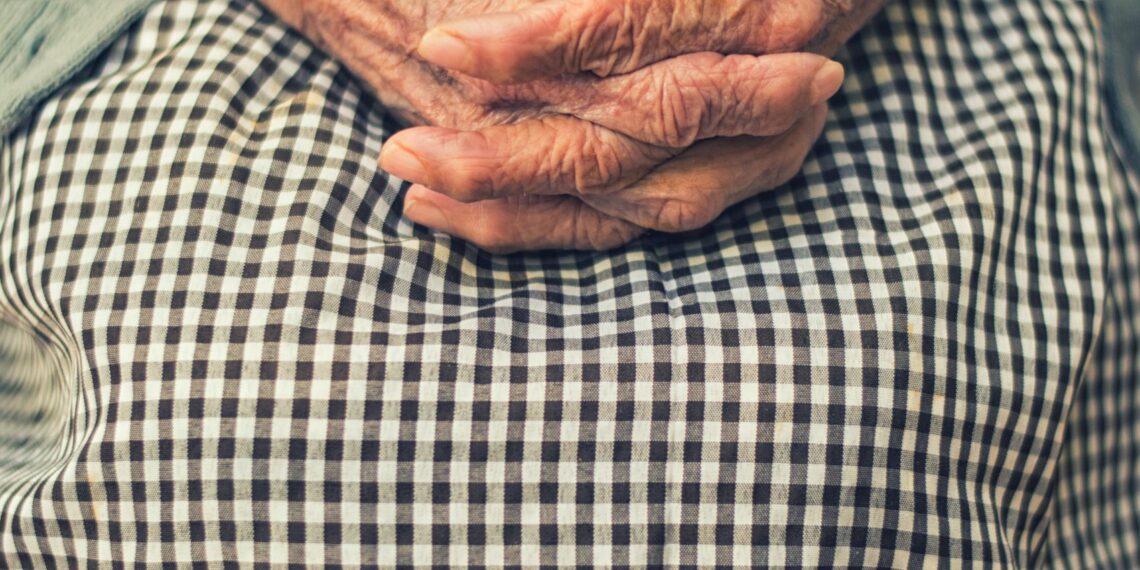 Circulating levels of vitamin D in the blood may be a better predictor of future health risks in the elderly. These are the conclusions of a study presented at e-ECE 2020.

Data developed by a team led by Dr. Leen Antonio suggests that biological precursors of vitamin D (vitamin D 25) circulating in the blood are more accurate predictors of the same often measured total vitamin D. From their presence, future health risks can be predicted more effectively.

Since vitamin D deficiency is associated with more serious health conditions as we age, this study suggests that further investigation of vitamin D levels and their link to poor health may be a promising area for further research. .

Why Vitamin D is so important

Vitamin D deficiency is common in Europe, especially in the elderly. It has been associated with a higher risk of developing many aging-related diseases. Cardiovascular disease, cancer and osteoporosis. There are several forms, or metabolites, in the body, but it is the total amount of these metabolites that is usually used most often to assess people's vitamin D status. The prohormone, 25-dihydroxyvitamin D is converted to 1,25-dihydroxyvitamin D, which is considered to be the active form of vitamin D in our body. More than 99% of all vitamin D metabolites in our blood are bound to proteins, so only a very small fraction is free to be biologically active. Therefore free and active forms may be a better predictor of current and future health.

The doctor Leen Antonio of the University Hospitals of Leuven in Belgium and a team of colleagues investigated whether free metabolites of vitamin D were better predictors of health.

To do this, they used data from the European study on male aging. These are data collected from 1.970 men aged between 40 and 79 years, between 2003 and 2005. The levels of total and free metabolites of this vitamin were compared to their current health status, adjusting for potentially confusing factors including age, BMI, smoking, and reported health. Total levels of both free and bound vitamin D metabolites were associated with a higher risk of death. However, only free 25-hydroxyvitamin D was predictive of future health problems and not free 1,25-dihydroxyvitamin D.

These data further confirm that vitamin D deficiency is associated with a negative impact on overall health and may be predictive of a higher risk of death.

Why does this happen?

This is an observational study. This means that causal relationships and underlying mechanisms remain indeterminate. Additionally, specific information on the causes of death of the men in the study could not be obtained, which could be a confusing factor.

Our data now suggest that total and free 25-hydroxyvitamin D levels are the best measure of future health risk in men.

Dr Leen Antonio and her team are currently finalizing the statistical analysis. At the same time, they are completing a paper on these results. 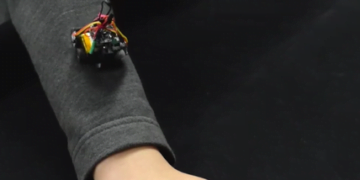 Other than bugs or insects, soon we may see real #robots on our #clothes. We have already spoken to you ...