A special UV lamp allows the production of natural vitamin D. A useful tool for the elderly 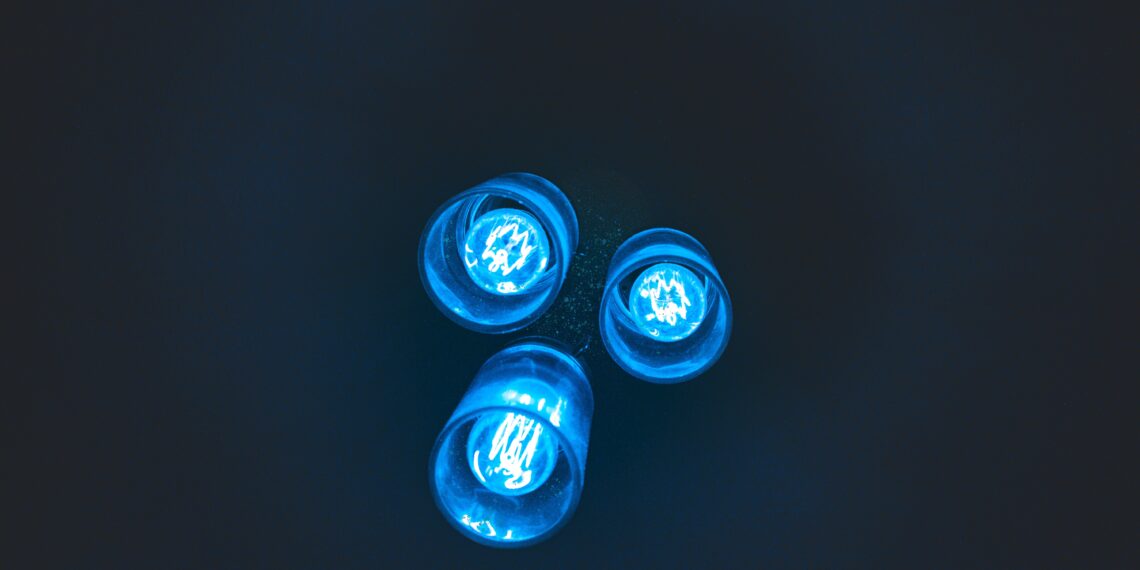 Photo by Noah Transeau on Unsplash

We are all familiar with the harmful effects of ultraviolet (UV) rays in sunlight, but we also know that they are essential for the production of vitamin D in the body. Now, scientists claim that i LED UV could serve as a safe alternative to sunlight when sunlight is not available in sufficient quantities.

It is simply indispensable. Among other things, vitamin D helps reduce the loss of bone density and muscle mass, particularly in the elderly. It can be taken as a supplement, but it is much better if the production of vitamin D is naturally generated by the body, in response to exposure to sunlight. Or a UV lamp… which is not bad for the skin! How is it possible?

There are drawbacks to the UV rays produced by the sun

Unfortunately, people living in northern latitudes may not get enough sunlight during the winter when daylight hours are short. Little or no vitamin D production

Individuals with reduced mobility, such as the elderly, may also not be able to go outdoors often or long enough for sufficient UV exposure.

On the flip side, however, excessive exposure has been linked to health problems such as skin cancer and premature skin aging.

The researchers ofJapanese University of Nagoya they started by determining the minimum dose and intensity of UV light needed to generate sufficient vitamin D production in mice. Next, mice that had been genetically engineered to age at an accelerated rate were irradiated twice a week by UV LEDs set to those levels. A control group received no UV exposure.

After 12 weeks of treatment, it was found that the mice exposed to UV rays had higher serum vitamin D levels, along with greater bone density, muscle mass, and strength. Importantly, it was not observed no damage to the skin.

Researchers are now developing a portable UV LED device for use by humans. It is intended for use primarily by the elderly to prevent or treat osteosarcopenia. It is the condition responsible for the decrease in bone density and muscle mass.

With this device, all older people will be able to produce enough vitamin D. The same amount or more that comes from sunlight, easily, safely and at low cost. It could be a promising approach for the prevention and treatment of this disease.

A research paper was recently published in Scientific Reports 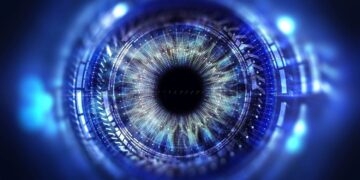 DARPA is developing a "neuromorphic" camera with features unthinkable today. The "all seeing" eye is fast approaching.