The data from the Chang'e 4 lunar probe are not comforting. The news from the Moon is clear: it is radioactive. Very radioactive. 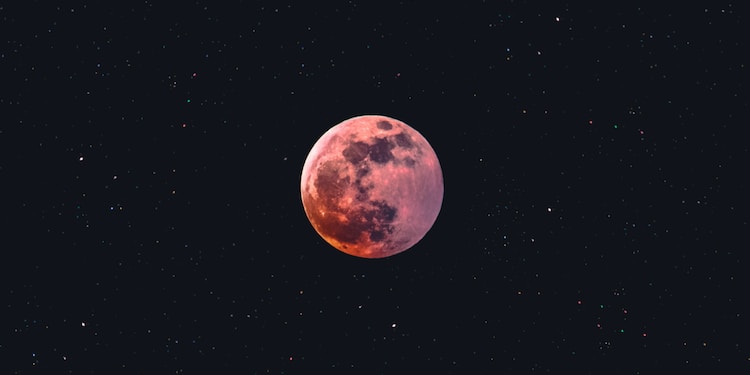 Photo by Ahsan Avi on Unsplash

For the first time, CNN reported yesterday, scientists say they have ascertained exactly how radioactive the Moon is. A discovery that could have many serious implications for the future of human space travel.

The new data comes to us all from China's Chang'e 4 rover. They show us bad news: the Moon is much, much more radioactive than we thought.

The radiation on the lunar surface is much higher than what we deal with on Earth or even on the International Space Station.

But it's still probably a level where some exposure, for the limited duration of a trip to the moon, may still not be lethal.

How radioactive is the Moon?

Experts were quick to contextualize the discovery. How radioactive is the Moon? The surface of the Moon emits 1.369 microsieverts of radiation. The study was published in the journal Science Advances.

“The radiation levels we measured on the Moon areor about 200 times higher than those on the surface of the Earth and 5 to 10 times higher than those of a flight from New York to Frankfurt ”. To say it is the physicist of the University of Kiel Robert Wimmer-Schweingruber. Robert has worked with great care and attention on this research, and the results are hard to digest.

"Since astronauts would be exposed to these radiation levels for longer than passengers or pilots on transatlantic flights," he says, "this is considerable exposure."

Why is this the first time?

Although CNN reports that the Apollo astronauts brought with them equipment to measure the level of radiation on the moon, the data never returned to Earth.

Now, however, while NASA Artemis plans his missions with the goal of sending astronauts back to the moon, it is invaluable to know what future astronauts will be dealing with when they return.

And if the news on the Moon is bad, better know it as soon as possible. 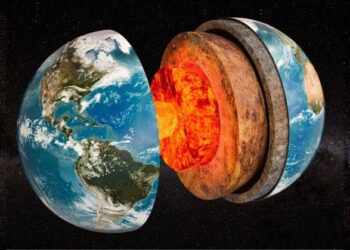 Scientists have discovered a mysterious layer in the Earth's core 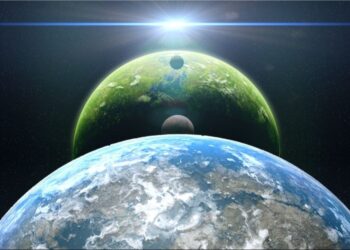