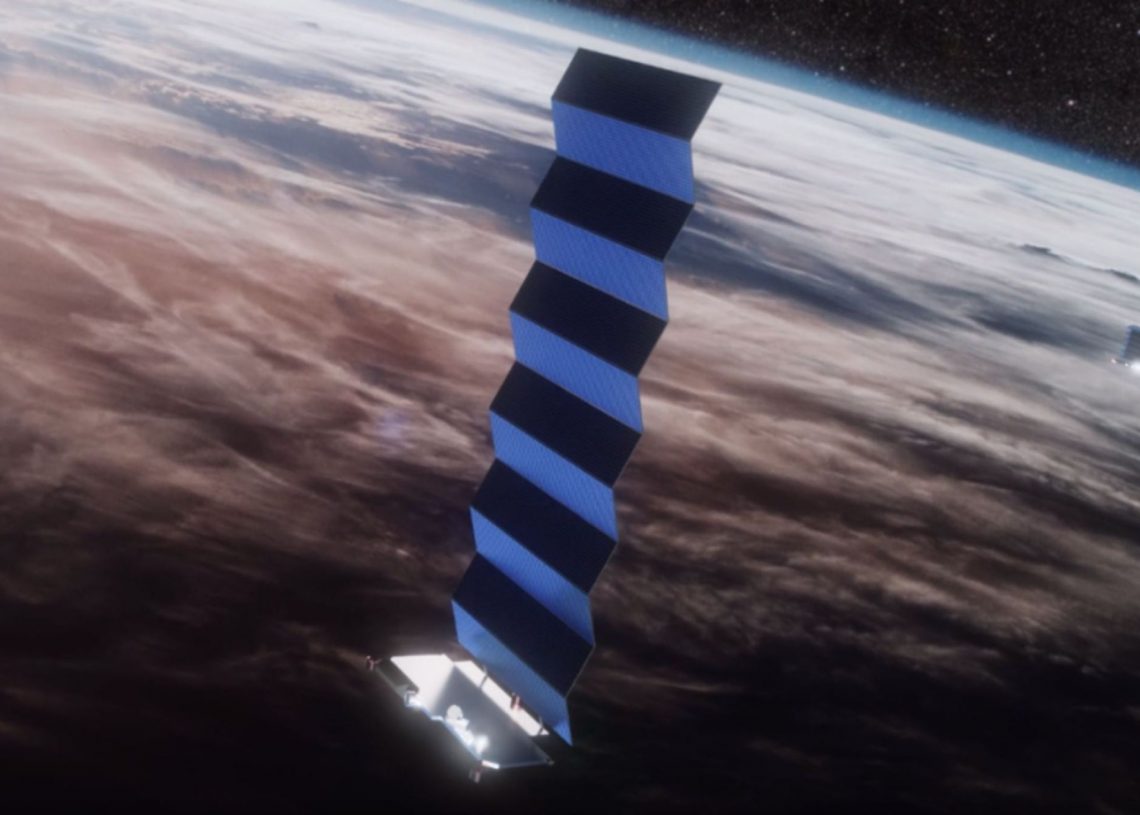 How (in short) Starlink works, the constellation of satellites wanted by Elon Musk, and what will change in telecommunications.

Starlink, a rib of SpaceX, is the project to create a satellite constellation developed by Elon Musk and his team to provide satellite Internet access anywhere in the world.

Thousands of small satellites launched in low Earth orbit will work in combination with our devices on earth. Elon Musk speaks of Starlink as a great Idea that could change the way we see and access the world around us.

Because Starlink is a strong acceleration

Starlink could radically change the way we connect to the Net. The pandemic has shown us how much we rely on the Internet and how necessary it is to manage our lives, access knowledge and communicate with others far from us.

This is why Starlink can quickly become the absolute leader in connectivity, upsetting and revitalizing another future dying industry.

For the Starlink company down here to become large, it needs a lot of infrastructure up there. The backbone of Musk's umpteenth project are its satellites, which will serve as the source for the tycoon's wireless communication system.

A flood of small satellites that Starlink is launching in droves, testing them gradually. Not without problems: both encountered and provoked (like light pollution which confuses satellites with real stars of the firmament, annoying astronomers).

Yet the design of the project is ambitious and aims to eliminate space debris: at the end of the "career", in fact, Musk's satellites will be able to "move" on their own to remove them from orbit. They will either move away from orbit or disintegrate into the atmosphere.

What Starlink will produce

Starlink is aiming to start its services in the United States and Canada later this year (with a delay of a few months due to Covid-19). He then plans to expand rapidly to almost global coverage of the populated world by 2021.

The main advantage we will use Starlink for is quick and easy access to the Internet from anywhere in the world. For one thing: imagine that you have Starlink in Italy, that you are on a lonely mount of the Maiella and have a 233 MBPS Internet connection, much higher than today's mixed fiber-copper connection.

The revolutionary scope of this project is directly proportional to the degree of development of the beneficiary countries. If they are developing, with evident connection problems, a stable and super fast planetary Internet will open a thousand new doors for them.

And it will bring down several of today's telecommunications companies, a bit like in the automotive field "threatening" to do Tesla.