There are currently 18.000 objects tracked in Earth's orbit, including 2000 satellites. In the next few years the number of objects will double, and the number of satellites will increase tenfold. Telescopes (and our eyes) will no longer understand us. 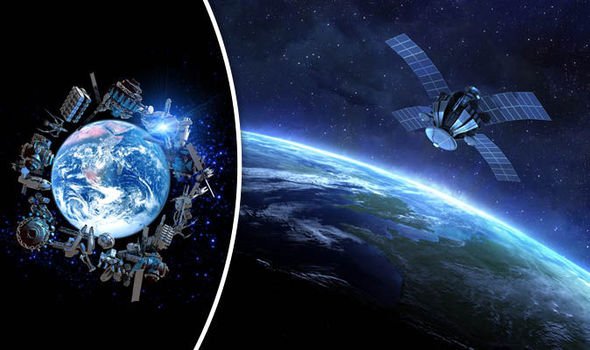 Not only suborbital travel: SpaceX recently launched the first 60 satellites of a plane that will bring 12,000 into orbit: the Starlink network will extend internet coverage directly from space to another 3 billion people.

Astronomers express sincere concern that once completed in mid 2020 the network of 12.000 Starlink satellites will change the map of the sky as we know it, making several stars invisible from the ground and covering others with the brightness of the satellites.

SpaceX, the company led by Elon Musk, has recently launched the first battery of satellites that are part of the Starlink network into orbit: it is an important phase of an ambitious project, that of bringing the internet around the globe, but it can change the perception of the sky according to some scientists.

An hour just after launch from Cape Canaveral in Florida the satellites (weighing about 220kg) have stabilized in low orbit, about 500km outside our atmosphere. The "train" of these 60 satellites has already given a sample of its brightness causing hundreds of UFO reports and a spectacular video of an amateur astronomer in the Netherlands. There he is:

"I didn't expect them to be so bright,”Explains Marco Langbroek, author of the film. "It is an incredible sight to have a whole line of shiny objects crossing the firmament."

The difference with previous satellite launches is in the distance: 36.000km against 500km.

Of course, to collect the signals from Musk's satellites (which are not concentrated on the equator but distributed as a network) a parabola will not be needed, but the sky filled with other permanent lights (of which several will be visible from time to time even during the day) is not something to be happy about.

The astronomer Michael JI Brown Monash University estimates that once in orbit there will be hundreds of satellites visible on the equator line at all hours of the day and night: the stars visible to the naked eye may obscure in number and brightness.

The potential tragedy of an artificial mega constellation like Starlink is that it distorts the map of visible stars. Starlink and any other similar projects will ruin the sky for the whole planet

It is not just an aesthetic question

astrophysicist Darren Baskill of the University of Sussex in the UK warns: "If we can see them with the naked eye it is likely that they will be quite annoying even for the next generation of large ground-based telescopes". Like the Large Synoptic Survey Telescope in Chile. Every image of the sky would be “polluted” by thousands of fictitious stars ”. Even radio telescopes would have difficulty receiving signals.

The next set of launches will bring the number of Starlink satellites to 800, and will mark the start of the operational phase of the project, taking it ahead of the plans of other giants such as Amazon, which is making job offers for his "Kuiper Project" he will send another "constellation" of 3260 satellites into low orbit.

In his first statements Musk makes it known not to ignore the problem, and to evaluate with the Starlink team solutions to make his satellites less reflective, perhaps changing the height of the orbit.

I hope so: the idea of ​​looking at the night sky and not understanding anything more is not good at all. 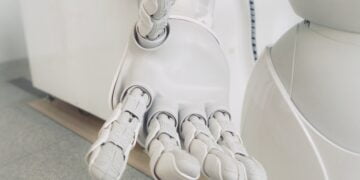 Seaborg develops a "cold" nuclear reactor that can take place on a truck.