OpenAI's artificial intelligence generates musical pieces of any genre (including singing) and in the style of any artist. The examples are surprising. 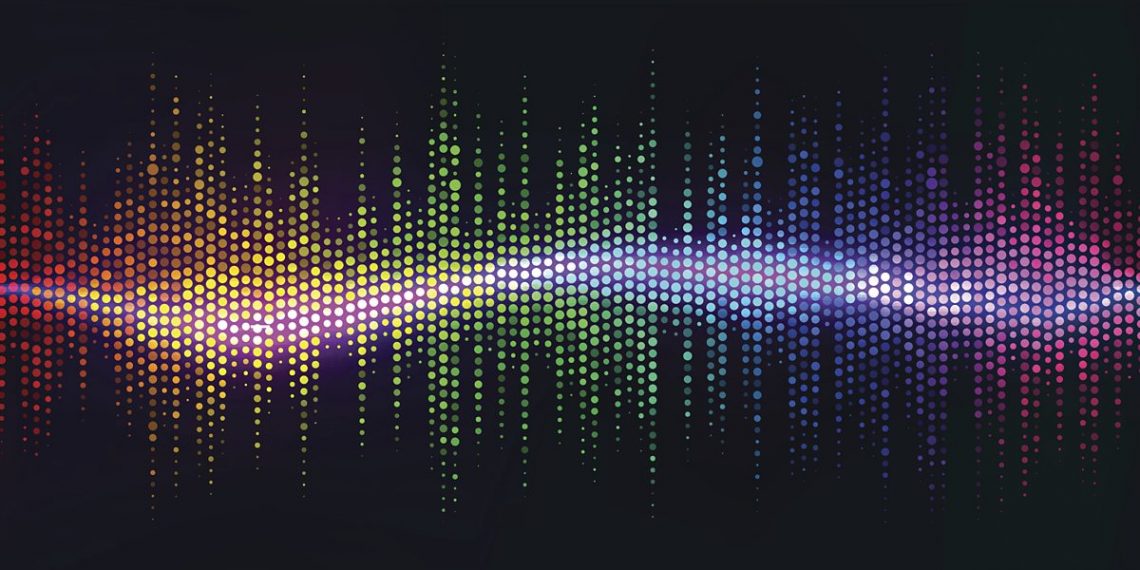 Music generated by artificial intelligence is a peculiar thing to think about for two reasons: first, it's a fascinating new field. Second, we don't really know where it is going and it is curious whether it will have commercial outlets. For me yes, and today I have one more proof.

OpenAI has revealed new horizons by creating a “jukebox of the future” capable of producing songs of all kinds, (including singing) that mimic the style of the artists. Artificial intelligence has already produced "new releases" of Pink Floyd, Ella Fitzgerald, 2Pac, Frank Sinatra, Katy Perry, Elvis Presley and others.

The results are quite convincing: of course, in some cases the songs seem to be versions sung by our favorite drunk karaoke artists.

Jukebox, the organization's new music generation system, was announced and detailed in an official blog post. According to the site, Jukebox is "A neural network that generates music, including rudimentary singing, as raw audio in a variety of genres and artist styles". There is also a tool on the site to explore the generated samples. Inside there are totally new songs and others "revisited" by artificial intelligence, like this classic by Rick Astley upset quite a bit:

The jukebox of the future compresses music into codes

The science behind the AI ​​Jukebox is really interesting. To make this possible, the development team used raw audio to train the model, which returned more raw audio. Next, they aimed to generate new audio from compressed code that was then transformed back into raw audio. In this way, the neural network generated songs that didn't exist before.

By giving the Jukebox genre, artist and lyrics as input, the AI ​​produces a new music sample from scratch. From Jukebox Sample Explorer, you can already explore nearly 8000 tracks generated by numerous artists, complete with instrumental voices and voices with lyrics.

The team is continuing to work on generating audio samples from different types of information, such as MIDI files. In this way, they think they will be able to give musicians more control over the songs they generate. And when everything is missing, they can still play these songs live, with a robot conductor.

An artist could “patent” one of his styles, and challenge time and inspiration by making sure that artificial intelligence always produces new songs. A bit like the digital versions of the actors, an AI inspired by an artist could continue to launch new songs well beyond the physical death of its "inspirer".

This is a concept that could change the musical culture forever.

Day after day this ambitious goal is starting to become a reality thanks to the advances in biomedical research. For several years ...