The prototype works, and reproduces (on a very small scale) the dynamics of a jet engine. A road opens for green flights 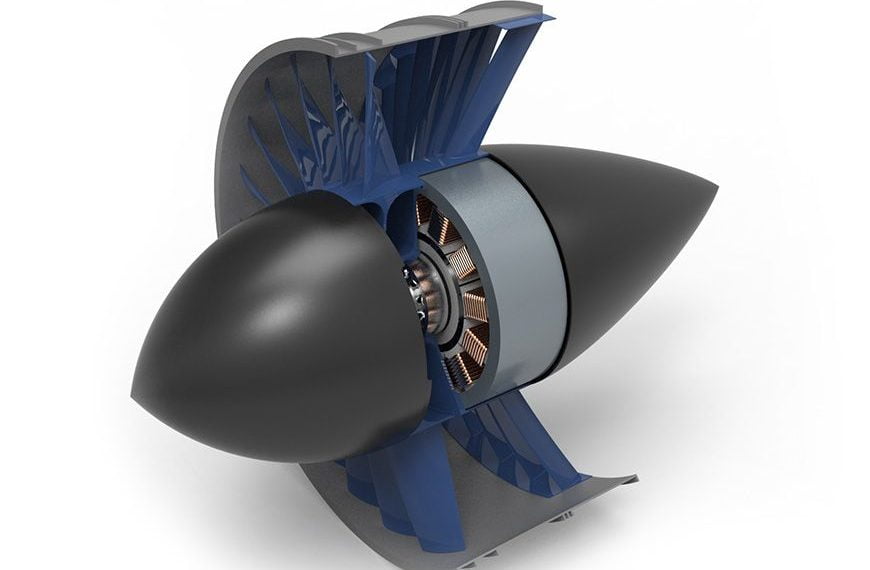 The device compresses the air and ionizes it with microwaves, generating plasma that propels it forward, according to research published Tuesday in the AIP Advances magazine. This means that starting with this jet engine one day planes could fly using only electricity, and the air around them as fuel.

There is to study

The road to go between a proof of concept prototype and the installation of an engine on a real floor, it should be said, is not short. But the prototype was able to release a one-kilo steel ball into the air by 24 millimeters. It is the same thrust, in proportion, as a conventional jet engine.

"Our results demonstrated that such a microwave air plasma-based jet engine can be a potentially viable alternative to the conventional fossil fuel jet engine," said the chief researcher Jau Tang, engineer from Wuhan University, in a press release

Air travel accounts for a small but not insignificant portion of climate change. The New York Times reported in September that commercial flights are responsible for 2,5% of all greenhouse gas emissions. And this not to mention military flights.

“The purpose of our work is to help solve global warming problems. Especially due to man's use of fossil fuel combustion engines to power machinery, such as cars and airplanes "Tang said in the statement.

“You don't need fossil fuel with our design. For this reason there is no carbon emission to cause greenhouse effects and global warming. "

It should be said: an opportunity to be seized on the fly. 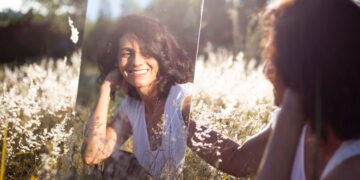 The arrival of vaccines triggered the mantra of recovery in everyone's head. When will it take place? What will the ...