The tensions in US-China relations go in the opposite direction to what the world needs. Coronavirus can fatally undermine them. 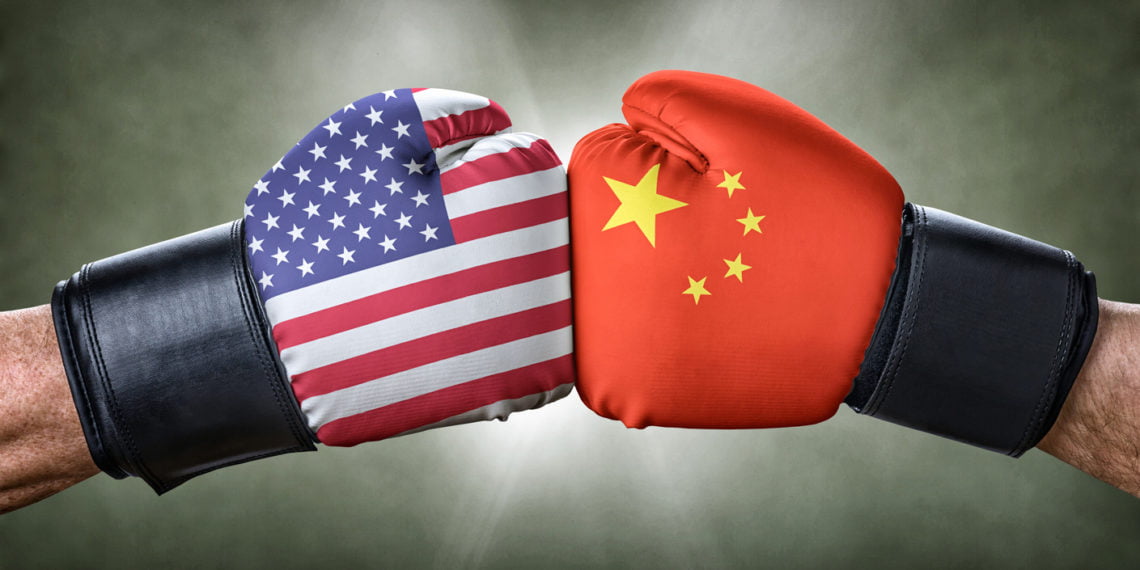 A boxing match between the USA and China

They were turbulent before the pandemic, but what is happening highlights issues that could soon deteriorate in a very worrying way.

If the relationship between the USA and China were a patient, they would already have many pre-existing diseases that the coronavirus would be about to aggravate. Amy Gadsden, associate vice president for global initiatives at the University of Pennsylvania and executive director of Penn Initiatives in China said this week at a virtual event.

Coronavirus could infect relationships between the two most powerful nations on Earth.

Gasden and colleagues agree that both superpowers failed their initial response to the virus and are now trying to point fingers at each other.

What we are seeing is that each side tries to argue that this pandemic reveals the other's weaknesses, the errors in its system, in its way of governing and managing society. And conversely, he emphasizes how his response to the coronavirus reflects the strengths of his political system.

Relations (and rivalries) between the USA and China

In both China and the United States, the government has been slow to respond to the crisis. And essentially for the same reason: the fear that being honest about the scale of the pandemic would undermine public trust in leadership.

This seems obvious to authoritarian China, but essentially the same concerns drove decision-making in the West in response to the epidemic.

The rivalry between the US and China had grown since the Obama administration, and the decoupling trend was already underway before the pandemic, but the situation is exacerbating very, very rapidly.

In the US, the theme is the appeal to reduce American dependence on China for drugs, masks, respirators and protective equipment. And in this it was the same globalization to put his hand there.

Jacques deLisle, professor of political science and director of the Center for the Study of Contemporary China, calls the pandemic "the near-perfect storm" to bring the United States to the hard line.

A continuous hammer on every alleged Chinese mistake. Travel canceled, continued definition of the virus as the "Wuhan Virus", suspension of funds from the WHO and suspicions about the creation of the coronavirus in the laboratory.

It remains to be seen whether the viral epidemic has weakened or strengthened it. There are conflicting arguments in support of both assessments. The (momentary? Permanent?) "Stalemate" of US global leadership has created a vacuum that China could (would it like to?) Fill.

US-China relations: what if it accelerates collaboration?

The idea that any collaboration in science and technology between the two nations is perceived as a threat to national security is one of the greatest current difficulties for relations between the US and China.

The pandemic experience underscores the importance of scientific collaboration and should encourage both countries to understand that fragmenting the global scientific community is unwise.

The tensions go in the opposite direction to what the world needs. USA and China must manage this rivalry, and collaborate. Not only for the vaccine but above all to prevent future pandemics.

And what is climate change but a slow-motion coronavirus? 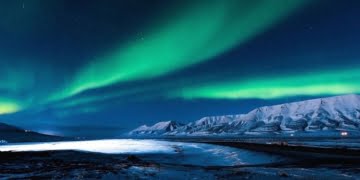 Between the USA and Russia nothing but frost: it is starting to get really hot, ultimatums included. World War III is not ...

DALL-E 2, the AI ​​that creates everything you want: you ask, it draws