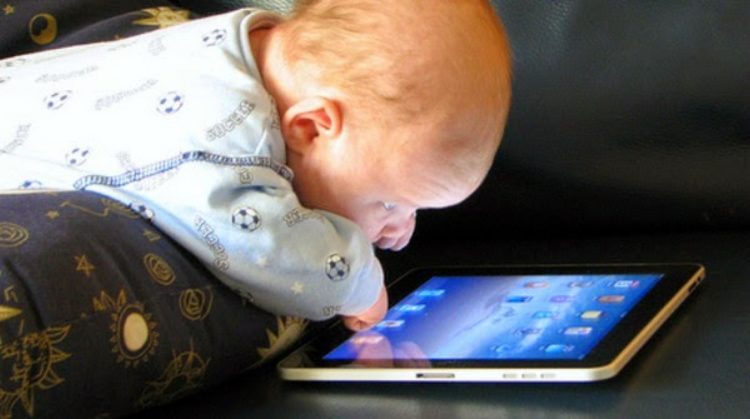 A study shows how the concept of digital natives should be reconsidered not by virtue of age, but by experience, and how the mental form changes completely, also in relation to life.

The first generation of people who grew up using social media like Facebook and Instagram are entering the workforce. This new generation of so-called "digital natives" is already different. The use of the network in the social age shapes the way people learn, work and even think with unpredictable consequences.

It is not yet clear how different these young people are from the first "digital immigrants" born in the pre-internet era. Some studies they suggest that what matters is not age but the level of experience and knowledge people have with a particular technology.

The man in the shape of social media

Early users who use social media from an early age have ideas about life that are substantially different from others.

Participants in a small studio, 55 developers from two software development companies, were divided into three groups.

The developers of the group 1 they were 22 years old on average and had started using social media regularly before the age of 11. The group 2a it included those of a similar age who didn't use technology as kids. The group 2bFinally, it included older developers (averaging 34 years old) who usually had more experience with social media but started using it after the onset of adolescence.

The discovery was that group 1 developers understood the goals of software development differently.

In particular, the group of “new digital natives” has placed more emphasis on how users interact with technology, expecting it to fit perfectly into people's lives. This may help explain the fact that early social media users become developers of disruptive and intuitive apps.

The world “turns” more and more with apps and software and, in many cases, these products have social and ethical implications. Software developers can engage in initiatives such as hackathons to align with the social issues that need to be addressed.

The curiosity is that group 2b (older developers but with a lot of social experience) shared the vision of software with a social impact. Group 2a (younger developers but not early social users) did not share this vision.

So where does this desire to change the world with apps and social media come from?

For older 2b developers, age and experience may explain this desire for their work to have a wider impact. For the younger developers in Group 1, however, early use of social media may have given them a clear perspective on the social impact of online products.

What seems clear is that early users of emerging social apps carry higher expectations of what their software should do.

The findings also remind us that we must be careful about dividing people into technological generations. “Digital native” is an umbrella term, which raises the question of which technology or even which evolving version of a particular technology they are native to.

This study challenges the view that belonging to a new technological generation is about age, year of birth, or proficiency in using a particular technology.

A more useful definition may depend on distinct experiences, related to technology, deeply rooted in regular use from an early age.

In other words, we could better formulate the term "digital natives" into "digitally grown".