A report from Imperial College London estimates that only one third of total coronavirus infections have been detected. 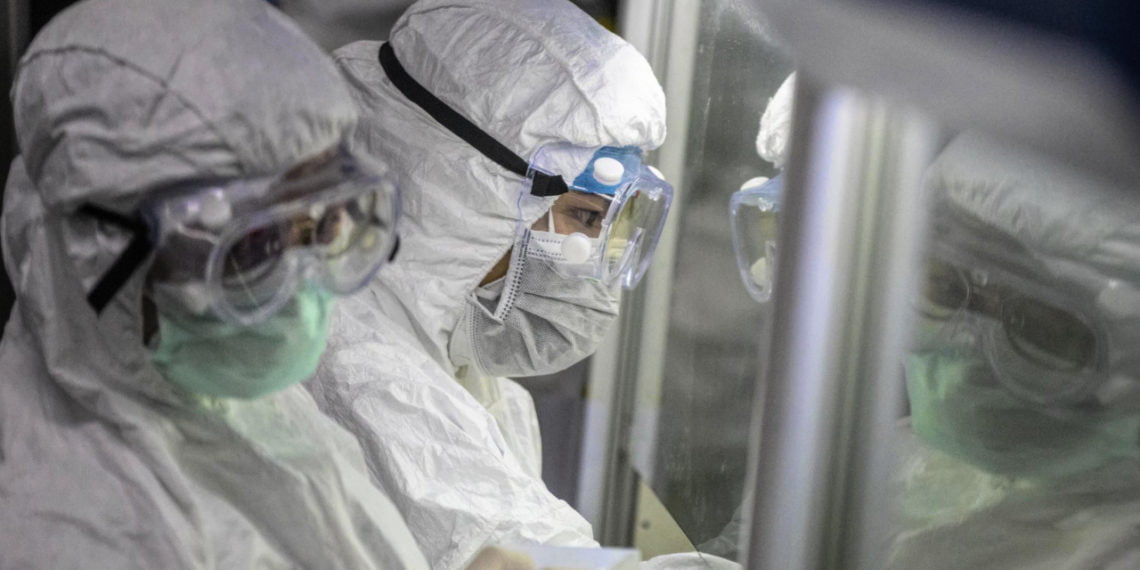 A new report by researchers from Imperial College London suggests that nearly two-thirds of new COVID-19 cases have gone undetected.

In a declaration, the principal researcher and author of the report Sangeeta Bhatia explained how they reached the rather worrying figure of coronavirus infections:

“We compared the average monthly number of passengers traveling from what is believed to be the epicenter of the outbreak, Wuhan, to major international destinations with the highest number of COVID-19 cases detected overseas.

Based on these data, we then estimate the number of undetected cases globally and we find that about two thirds of cases may not be detected at this time ”.

Total coronavirus infections could be triple those detected.

Scientists are racing to understand how the virus spreads, trying to figure out if the virus can be transmitted by patients who show no symptoms (some research shows 5% spread in this way).

This estimate comes as the virus news which is spreading rapidly around the world continue to accumulate. I count over 79.000 confirmed cases and over 2.300 deaths. New cases, particularly in Italy, South Korea and Iran, have caused an increase in the number of cases and deaths around the world in the past two days. The global market has also been affected, causing investors to fear a global economic slowdown.

The spread outside of China worries scientists

“We are starting to see more cases reported from countries and regions outside of Mainland China. There is no history of travel or connections with the city of Wuhan ", the co-author noted Natsuko Imai in the report. That's why he points out then "The importance of surveillance and detection to successfully contain the epidemic". 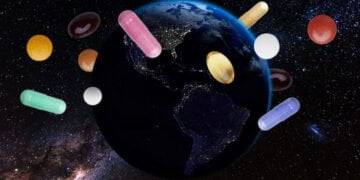 A whole new pharmacopoeia will be needed for future space missions. To understand how to make drugs in space, we are sending ...