Venelle-2 is a geothermal source with gigantic potential, which however presents seismic risks. A study today seems to ward them off, but we need to proceed with utmost caution 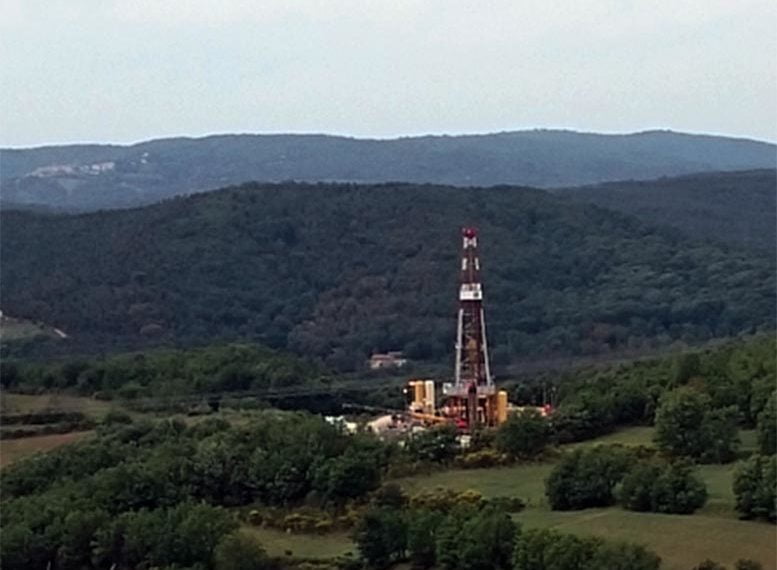 It seems that the Tuscan Apennine Mountains can provide a geothermal source capable of providing unlimited clean energy. To say it is a recent report by Wired.

The geothermal source on the Tuscan Apennines is called Venelle-2 and has all the benefits associated with this type of energy. And the risks, too: like all geothermal wells, there is the risk of an earthquake if you drill it beyond the horizon K. It is a seismic marker associated with various geological processes, including the presence of fluids in supercritical conditions.

The well, in fact, was drilled up to that limit, but there were qualms to go beyond it.

Now, a new paper published in the Journal of Geophysical Research shows that this well can be safely excavated beyond that point without any major seismic activity.

Riccardo Minetto, researcher at the University of Geneva and coauthor of the study, says Venelle-2 shows that "There are also many positive cases of wells drilled for geothermal purposes." Going deeper means accessing precisely those supercritical fluids, with characteristics of both a liquid and a gas, and this is where the true unlimited energy is found.

Despite the results of this study, caution should always be exercised. Minetto says that future attempts to drill supercritical fluids "They could however induce larger seismic events".

Both an earthquake in South Korea last year and one a few years earlier in Basel, Switzerland, were connected to geothermal wells. In Lausanne, however, extraordinary results and no seismic problems.

But does this apply to supercritical fluids? Do they present a greater seismic risk than traditional geothermal wells?

Minetto claimed that "There are still too many unknowns about supercritical fluids to give an adequate response."

A problem (also) of perception

Even without considering any earthquake risks, however, geothermal energy is struggling to attract investors, and this could be a public relations problem.

"Although it has many beneficial characteristics, when people say 'renewable energy' they usually refer to wind and solar."

Can we overlook the possibility of a crucial source of clean and unlimited energy? Maybe it's time to study the case even better, and fund more research on Venelle-2. 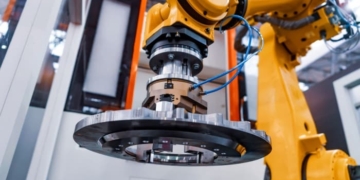 Robots could forever change the industries and production methods we are used to. What will be the ...