La Sestrina has overcome all perplexities. It is definitive, on flies and mice it can replace exercise. When is a "gym pill" for men? 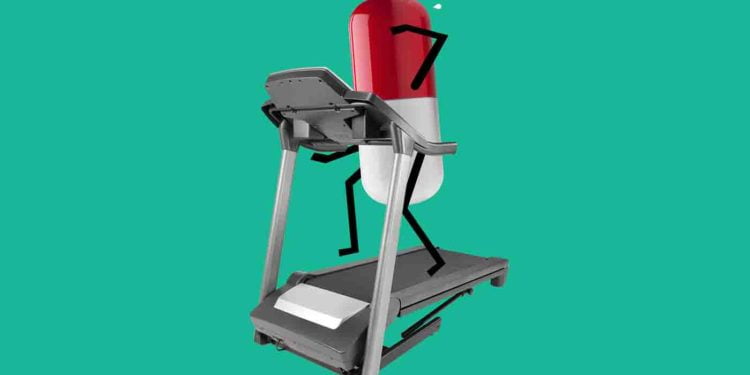 Whether it's a brisk walk in the park or a high-intensity workout in the gym, exercise is good for the body. What if you could reap the benefits of a good workout without ever moving a muscle?

The researchers of the Michigan Medicine who study a natural protein called Sestrin have found that (at least in flies and mice) it can mimic many of the effects of exercise. The results (published in Nature Communications) could help us fight the loss of muscle mass due to aging and other causes.

"Researchers had previously observed that Sestrin builds up in muscles following exercise"Says Myungjin Kim, Ph.D., associate professor in the Department of Molecular and Integrative Physiology. With the help of Professor Jun Hee Lee, Ph.D. and a team of researchers, Kim wanted to learn more about the protein's apparent link with exercise.

The team's first step was to encourage a group of flies to train.

Taking advantage of the normal instinct of Drosophila flies to climb and get out of a test tube, the collaborators Robert Wessells, Ph.D. and Alyson Sujkowski of Wayne State University in Detroit have developed… a treadmill for flies!

Using it, the team trained the flies for three weeks and compared the ability to run and fly of normal flies with that of modified flies to not produce Sestrina.

“The abilities of normal flies have improved“Says Lee. "The flies without Sestrina, on the other hand, did not improve even with exercise."

When the team overdosed Sestrinq in the muscles of normal flies, essentially maximizing their levels, they found that those flies had superior abilities than those of trained flies, even if they hadn't exercised.

Sestrina, much more than resistance

Taken on mice, sestrin research has shown that its beneficial effects go far beyond improved endurance. The mice without Sestrin lacked the improvement in aerobic capacity, improved breathing, and fat burning generally associated with exercise.

"We think that Sestrin can coordinate these biological activities by activating or deactivating various metabolic pathways", he claims Lee. "This combination is important for producing the effects of exercise."

Lee also helped another collaborator, Pura Muñoz-Cánoves, Ph.D., from the University of Pompeu Fabra in Spain, to show that injected into a specific muscle, Sestrin can also help prevent atrophy. Even better than the most high-tech solutions like the special sheets. "This independent study highlights once again that Sestrin alone is sufficient to produce many benefits of movement and exercise", says Lee.

When will the first Sestrina supplements begin?

Not soon, says Lee. "Sestrins are not small molecules, but we are working to find small molecule modulators of Sestrin." In addition, the scientist adds, research still does not know how exercise produces Sestrin in the body. "Knowing this is very important for future studies and could lead to treatment for people who cannot exercise." 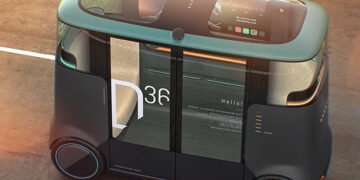 PriestmanGoode has designed for Dromos Technologies much more than the concept of a modular electric vehicle: it is a manifesto on wheels ...