Technological advances do not yet allow full gestation outside a uterus, but the artificial womb (with pros and cons) is getting closer and closer. 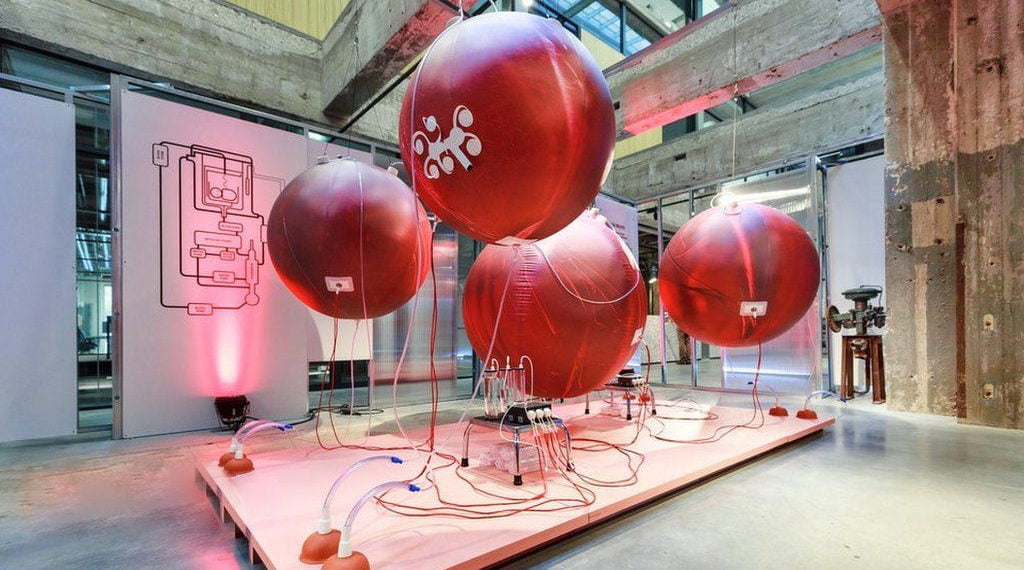 Critically preterm babies always face a very uncertain future. Although a fetus is considered viable at 24 weeks of gestation, only about 60% of babies born this young survive, and many of those who do experience life-long complications.

For preterm births who are born a couple of weeks earlier, the statistics are even more dire: only 10% of babies born at 22 weeks are likely to survive. Building some sort of artificial womb could potentially save them. All.

Last October, a team of researchers from Eindhoven University of Technology in the Netherlands announced that it had received a € 2,9 million grant. The goal is to develop within the next 5 years a working prototype of an artificial womb where a baby can grow up before giving birth.

The project started in the Netherlands is not the only artificial womb on the horizon.

in 2017 Philadelphia researchers transferred lamb fetuses aged between 105 and 115 days of gestation (equivalent to approximately 28-30 weeks of human gestation), into a so-called “biobag” filled with artificial amniotic fluid. After several weeks in the bag, the lambs developed normally.

In March 2019 the technology has been further refined: a mixed Australian and Japanese research group kept alive even younger lambs, around 95 days of gestational age, in a more optimized system than the previous one.

Dr Matthew Kemp, who drove the latter work, admits that researchers do not fully understand the mechanisms that drive the growth of a fetus within a uterus. And this makes the creation of an artificial surrogate really complex. This is why Kemp is skeptical of the Dutch team's plans, and says it will probably take much longer than the expected 5 years.

And since the technology will presumably be very expensive, it is unlikely to be widely deployed any time soon, even if available.

So far, what researchers call an "artificial womb" is essentially an enhanced incubator. It provides a fluid-filled space where a fetus can receive nutrients and oxygen through a "placenta". From there to complete ectogenesis (the incubation of fetuses outside a human being for the duration of pregnancy) still goes a huge distance.

However, many bioethicists note that technology is moving fast and suggest starting to think proactively to avoid being unprepared for the arrival of similar technology.

For Dr. Elizabeth Yuko, bioethics of Fordham University in New York, the artificial womb will also be of great use. It could allow people who cannot have pregnancies (due to illness, infertility, sex or age, even if the latter case is waning a lot).

But it also raises concerns. For example, gestation outside the human womb would likely change the perception of rights and duties, she says Elizabeth Chloe Romanis, a lawyer and bioethicist at the University of Manchester. If a fetus can grow outside a woman's body, the choice of whether or not to have the baby may be out of her control.

Another problem is that our legal rights are based on the fact that we were born alive. "I do not believe that a pregnant subject in an artificial womb necessarily satisfies this requirement", says Romanis. "This raises some questions we've never asked ourselves."

It will be good to ask them, and also give us sensible answers: “when the pupil is ready, the Master presents himself”, but if the Master was born in an artificial womb it can take much less time to introduce himself. 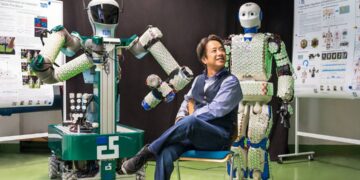 Robotics and neuroscience are made to meet: if the brain considers the machine an extension of the physical body, the possibilities will be ...