A research team manages to grow extremely premature fetuses out of a womb. 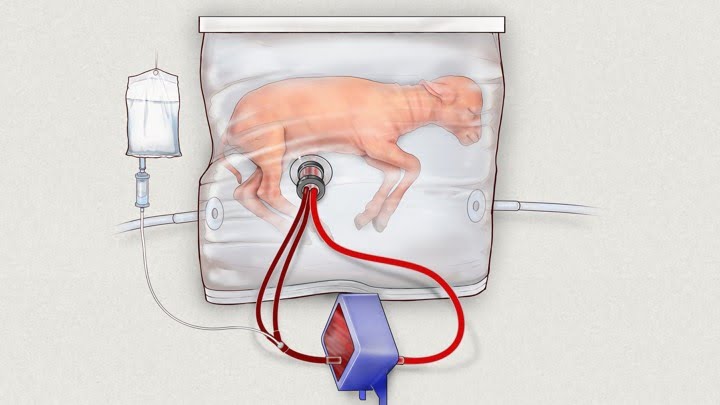 A research team manages to grow extremely premature fetuses out of a womb.

For those who live 80 years, the time spent in a womb is less than 1%, yet it represents a decisive period for growth and development.

Sometimes, however, there are babies who are born before completing nine months in the womb: and although today there is an accepted protocol (which provides for the fetus to remain in an incubator) the future could offer better options to feed a very premature baby and protect it from infections in a controlled temperature and humidity condition.

Two research teams at the University of Western Australia and Tohoku University Hospital are testing an artificial womb: a plastic bag filled with synthetic amniotic fluid and connected (as with a placenta) to life support systems.

To the American Journal of Obstetrics and Gynecology the team said they have successfully supported premature lamb fetuses:  "We have demonstrated the success of this technology for the first time by raising extremely premature lambs for 5 days in a stable and developmental environment," says the research manager, Matthew Kemp.

Research could improve treatment for premature babies in the near future.

According to Lancet magazine, in 2014 alone about 15 million children were born in these conditions: they are not simply underweight or small babies, but also have many serious underdevelopment indices. They often have too small lungs and hearts that are unable to pump blood properly. In the case of babies born close to 28 weeks the conditions are truly extreme, and it is not easy to ensure their survival.

Making a model that functions like a natural womb is very complex: not only does a fetus need safety, but the necessary life support and nutrients must be combined so that it does not develop brain damage or infections. The goal is to promote growth and cardiovascular functions identical to those guaranteed by a natural uterus.

There is also a psychological limit that is already difficult to overcome in the case of an incubator: the idea of ​​seeing a fetus grow inside a plastic bag is even harder to digest.

The team led by Kemp was able to support the growth and development of very premature lambs in an artificial environment for 5 days without producing inflammation, infection, brain damage, surpassing the results of a team from the University of Philadelphia by one day. had developed a similar solution in 2017.

The premature lamb fetuses considered in the experiment are equivalent to human fetuses of just 24 weeks - a limit never reached before.

The crucial point now is to translate this type of research into practice. Claire Roberts of the University of Adelaide warns in an article in Nature that brain development is affected by factors that cannot be assessed with such short periods.

One of the aspects to consider, as mentioned, concerns the ethical question and the issue of abortion: how these researches can influence abortion policies, will allow to lower the legal limit within which abortion can be achieved, showing that it can guarantee effectively the survival of fetuses less than 20 weeks?

The problem will arise shortly, as the technology is in its early stages of development: "There are still several years before such a system can be adopted in clinics or hospitals," says Kemp.

When we say "to be premature". 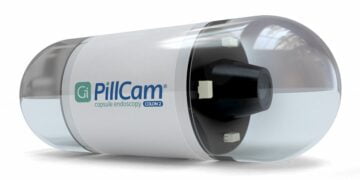 A pill that contains a video camera: you swallow it and for 5-8 hours it sends diagnostic images. Pillcam can make us say goodbye ...