Great performances, great availability of raw materials and less costs. The lithium-sulfur battery is a candidate to be the energy protagonist of our devices. 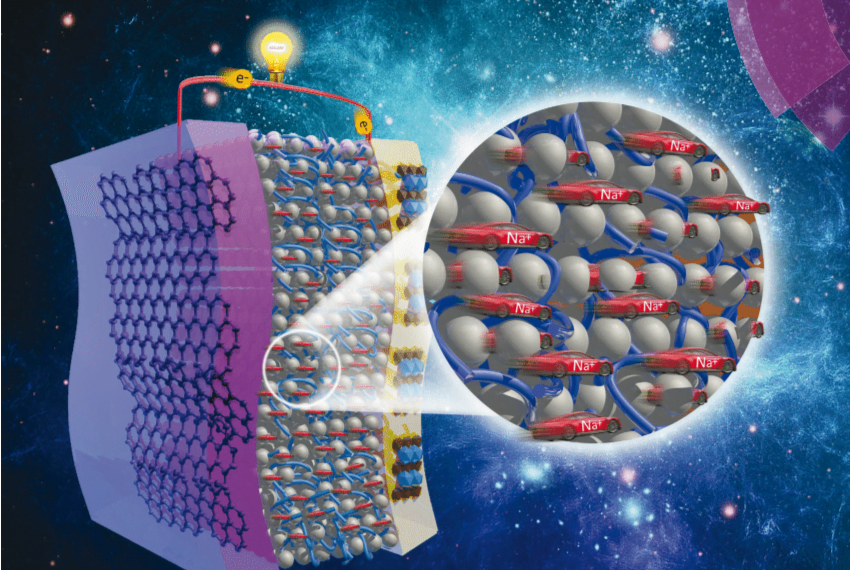 The researchers filed a patent (PCT / AU 2019/051239) for the manufacturing process of a new type of battery. The prototype cells were successfully manufactured by the German research and development partner Fraunhofer Institute for Material and Beam Technology.

Some of the world's largest manufacturers of lithium batteries in China and Europe have expressed interest in shifting production to the lithium-sulfur battery. Further testing will take place in Australia in early 2020, fires permitting.

The study has been published in Science Advances yesterday 4 January 2020. It is the first ever research on lithium-sulfur (Li-S) batteries that will be hosted in this prestigious international magazine.

The teacher Mainak Majumder said this development is a major step forward for the Australian industry and could transform the way phones, computers, vehicles and solar grids will be produced in the future.

Although of capacities lower than amazing aluminum-air batteries, manufacturing and implementation of Li-S batteries will play a significant part in a market valued at 210 billion euros.

“Our research team has received over $ 2,5 million in funding from governments and international industry partners. There is a great desire to experiment with this technology which we are very excited about "Says Majumder.

Using the same materials in ordinary lithium-ion batteries, the researchers reconfigured the design of the sulfur cathodes so that they could withstand higher stress loads without a drop in overall capacity or performance.

Inspired by an exclusive bridge architecture registered for the first time in the processing of cleaning powders in the 70s, the team designed a method that created particle bonds to offer a level of stability never seen in any battery. 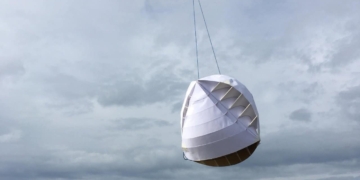