This will be the decade of fast battery charging. StoreDot factory produced one that reaches 100% in just five minutes. 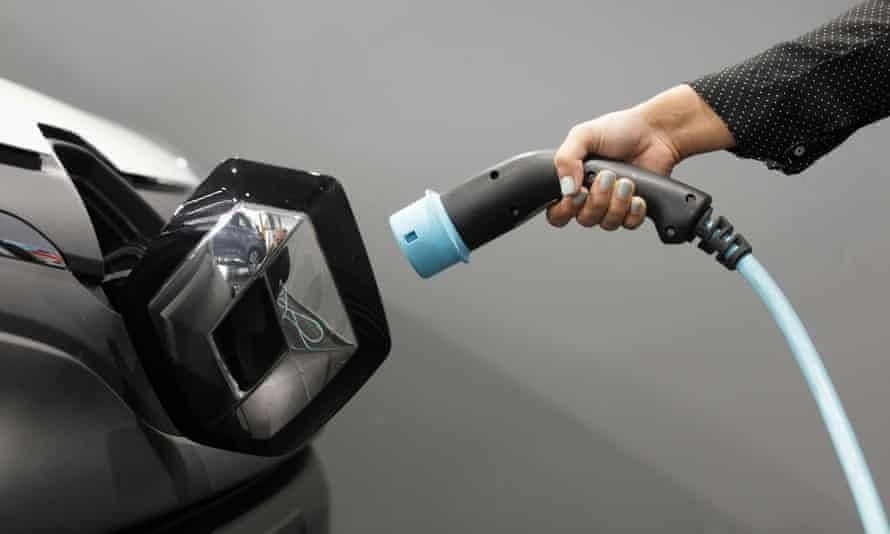 For the first time, batteries that can be recharged to 100% in five minutes were manufactured in the factory. A significant step towards a fast refueling of electric cars like that of petrol or diesel cars.

Electric vehicles are one component of the action to tackle the climate crisis, but running out of charge while traveling is a concern for drivers. Israeli company StoreDot has developed new fast-charging batteries, manufactured in China by Eve Energy on standard production lines.

StoreDot has already demonstrated its “extreme fast charging” battery in phones, drones and scooters. The 1.000 batteries produced in this case served to showcase its technology to car manufacturers and other companies.

Daimler, BP, Samsung and TDK - all have invested in StoreDot. La Israeli company has raised $ 130 million in funding to date.

StoreDot batteries can be fully charged in five minutes, as mentioned. However, much more powerful chargers are needed than those used today. Taking advantage of the available charging infrastructure, StoreDot will provide 4 kilometers of range to a car battery in five minutes within 160 years.

“The number one barrier to electric vehicle adoption is no longer cost, it's range anxiety,” he says Doron Myersdorf, CEO of StoreDot. “Either you are afraid of being stuck on the freeway or having to sit in a charging station for two hours. But if the duration were like that of a current refueling, all this anxiety would disappear ”.

A lithium-ion battery charged in five minutes was considered impossible. Now we are not showing a laboratory prototype, but pieces created in a normal factory. This shows that it is feasible and is ready to trade

How is the StoreDot battery different?

Le existing batteries lithium ions use graphite as an electrode: the lithium ions are pushed there to store the charge. But when these are subjected to a quick charge, the ions become congested and can short-circuit the battery.

The StoreDot battery replaces graphite with semiconductor nanoparticles that ions can pass through more quickly and easily.

Currently these nanoparticles are based on germanium, which is water soluble and easier to handle in production. StoreDot's plan is to use silicon, which is much cheaper, and plans to prototype this type of battery later this year.

Myersdorf says the cost will be the same as existing lithium-ion batteries.

Fast battery charging: now you need to update the networks

“The bottleneck for extra fast charging is no longer the battery,” says Myersdorf. And he's right. Charging stations and the networks that supply them must now be updated. It is one of the reasons they are working with British Petroleum. "BP has 18.200 yards and knows that, in 10 years, all these stations will be obsolete if they do not reuse them for electric recharging: batteries are the new oil".

Dozens of companies around the world are developing fast-charging batteries. Tesla, Enevate and Sila Nanotechnologies work on silicon electrodes: others are examining different compounds, such as Echion which uses niobium oxide nanoparticles.

But does it degrade?

To have a reasonable duration, fast charging must be repeatable at least 500 times without degrading the battery. That of Wang's team can do it 2.500 times. Myersdorf said the StoreDot battery could be recharged for 1.000 cycles while maintaining 80% of its original capacity.

When will StoreDot fast charging batteries be on the market?

“I think fast-charging batteries will be available for the mass market in three years,” says prof. Chao-Yang Wang at the Battery and Energy Storage Technology Center of Pennsylvania State University in the USA. “And they won't be any more expensive than the current ones. Because they will allow car manufacturers to reduce the size of the on-board battery while at the same time eliminating range anxiety ”.

Wang's team is also developing a fast-charging battery, presented in research in Nature Energy. Accurately raise the battery temperature to 60 ° C - this allows the lithium-ion to move faster, but avoids the damage usually caused by heat. With this, Wang gets a full charge in 10 minutes.

Anna Tomaszewska, from Imperial College London, UK, looked at fast-charging batteries in 2019, and is more cautious about the speed of their launch. “I think technologies like StoreDot could start entering the market over the next five years or so. We will initially only see them in highly performance-driven and not as price-sensitive niche markets as electric vehicles.

Who knows. In any case, this will be the decade in which we will “fill up” with electricity in a short time thanks to fast battery charging. 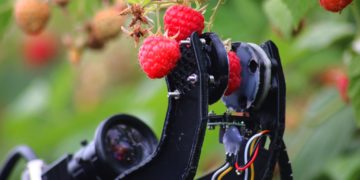 It takes a minute to pay, quite a lot of time for a car that cost almost 1 million euros ...