The discovery of a brain circuit responsible for controlling compulsive drinking may lead to the development of an "optogenetic" cure for alcoholism. 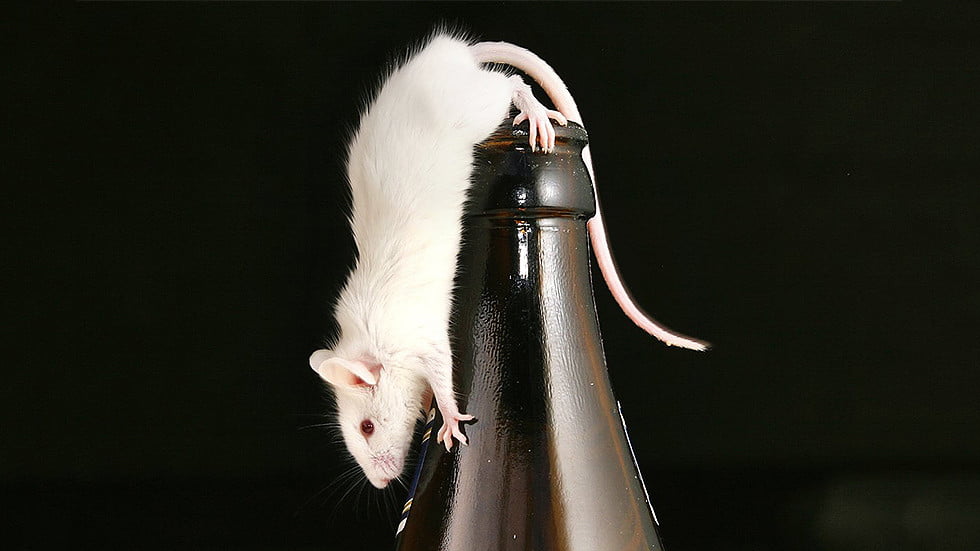 Scientists opened up the possibility of creating a cure for alcoholism after discovering a brain circuit that controls compulsive alcohol consumption.

The question of why some people develop alcohol problems more easily than others who seem immune to it has long alarmed (and somewhat confused) scientists around the planet.

The researchers are on the verge of solving the unsolved question: Will their discovery in mice also apply to humans? In other words, will it be effective as the basis of a cure for alcoholism?

Much of the previous scientific literature has examined the effects of alcohol on the brain, but a team of scientists from the Salk Institute in California focused on demonstrating that certain brain circuits can increase the likelihood of some people becoming alcoholics.

"We have found for the first time a brain circuit that can accurately predict which mice will develop compulsive drinking weeks before the behavior begins.", explained the researcher Kay tye.

This research bridges the gap between circuit analysis and alcohol addiction research and provides a first glimpse into how representations of compulsive alcohol use develop over time within the brain.

The test in the laboratory

The team created a test to examine how susceptibility to alcohol consumption interacts with experience to create mice with alcohol problems (and to find a cure for alcoholism in the future).

Through a series of tests, it was observed that mice could be sorted into three groups: mild drinkers, heavy drinkers and compulsive drinkers. Unlike the first two groups, compulsive drinkers showed insensitivity to negative changes, such as when scientists made alcohol bitter. Special imaging techniques were then used to map the affected cells and brain regions before the urge to drink other beverages, then the urge to drink alcohol.

The team paid particular attention to the activity of neurons in two regions involved in behavioral control and in response to adverse events. The finding was that the development of compulsive drinking was related to the neural communication patterns between two brain regions and was a biomarker for predicting future compulsive consumption.

Optogenetics comes into play: a future possibility of a cure for alcoholism

In a fascinating next step, the researchers they used light to control the activity of the neural path. In a potential breakthrough discovery that could lead to a cure for alcoholism, they found they were able to increase or reduce compulsive alcohol consumption by turning the brain circuit on or off.

The researchers' next step is to sequence these neurons to identify which ones could be used to treat people with alcohol problems. The complete results of the study were published in the journal Science. 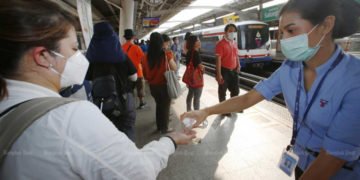 Let's try to clarify the patients already discharged who have returned symptoms of covid-19 and, subjected to the test, have resulted ...

Wondaleaf, the first unisex condom in the world arrives