Nightingale project: Google has secretly collected millions of medical and sensitive data, including full names and birth dates. To do what? Is it legal? 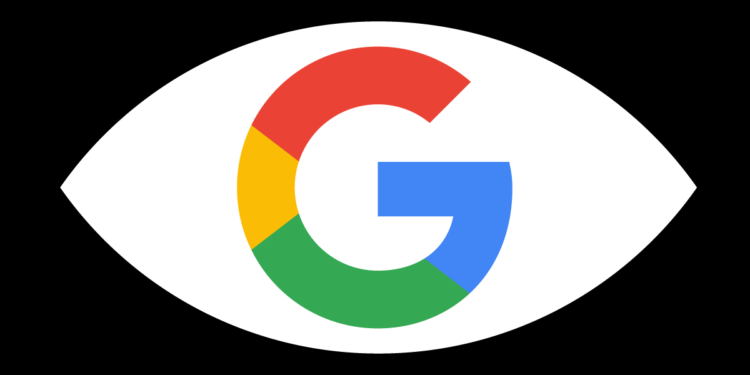 We have seen many: virtual assistants who eavesdrop (and transcribe) our conversations, social networks that transfer our data to propaganda companies, even robots spying on us in the hotel.

And we will see more: pervasive technology combined with the internet of things is hungry for data, for our data. This Nightingale Project is yet another paradigm.

At this point I have to believe that we don't care that much being "spied on" or "sold" to others: reactions are mild, even after the latest exploit brought to light by the Wall Street Journal.

The newspaper reports that Google is secretly aggregating millions of medical records from patients from 21 states in the United States, in a project called Nightingale.

What is the purpose of the Nightingale Project?

The Mountain View home partnered with Ascension, a health care system, to collect this data and design AI and ML-based software that personalizes individual patient care, according to the Wall Street Journal. However, neither the doctors nor the patients were made aware of this practice.

Why did Google take this initiative?

Google collects patient lab results, diagnoses, hospitalization records, and other categories from Ascension - items that complement the entire health history of millions of patients, including their full names and dates of birth.

As also written by the Forbes newspaper, Ascension staff uploads this data to Google's Cloud servers. In return, he has access to a search engine to find information about patients such as known medical problems, test results and medications.

Difficult to say. For me no. A press release released just yesterday by Ascension officially announced its partnership with Google on the Nightingale Project. In the statement he added that all the work related to his "Engagement with Google complies with the rules" e "Backed by a solid commitment in terms of security and data protection". It did not recognize whether patient data was collected and used by Google without their consent. 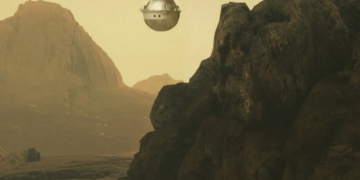 NASA presents the mission that aims to reveal the secrets of Venus. DAVINCI will be a formidable flying laboratory, made ...