Robots at the reception, robots on the bedside table, no humans around. There's a lot of privacy in this Japanese hotel, isn't there? Error. 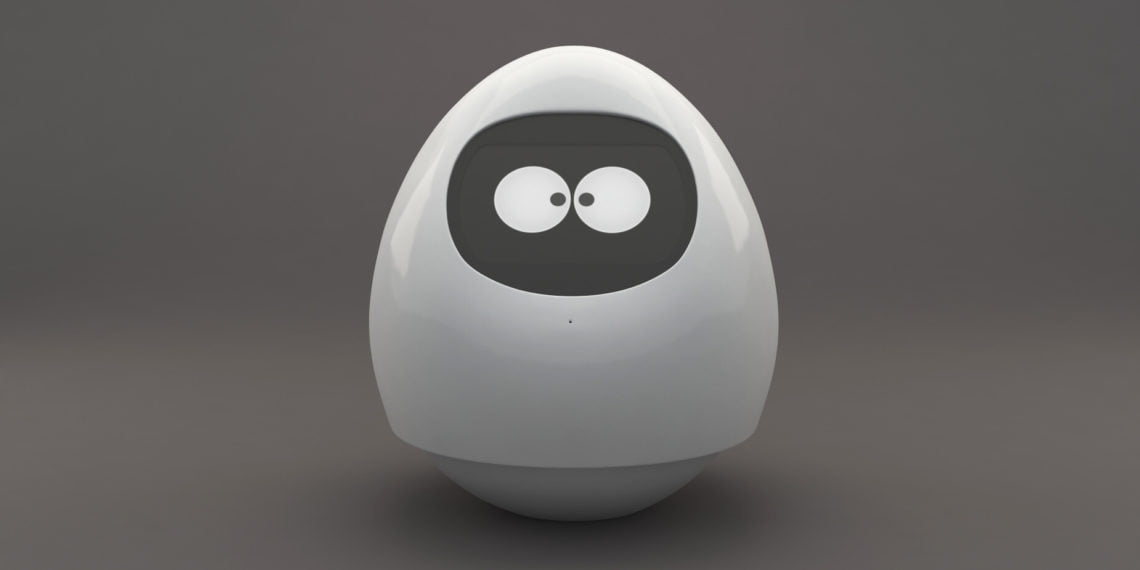 Let's face it, it is the nightmare of paranoid children and adults to be in the hotel, relaxed and in the ease of their privacy (I liked it, I walked around it really well), then discovering to be peeked by some unknown voyeur.

Even the conspiracy theorists guess it, however. It really happened. Japanese hotel chain HIS Group apologized to customers for ignoring possible signs that its robots in rooms had been hacked, allowing strangers to remotely spy on guests' activities.

The Henn na Hotel is practically run by robots, kind of like the futuristic Alibaba hotel in China. Guests are greeted by androids with humanoid or dinosaur shapes before proceeding to their rooms.

Once in the doorway, the facial recognition technology will give the green light, and satisfied customers will enter the room, greeted cheerfully by another assistant robot.

Sorry, could we at least turn our heads on this thing before ...? - What are you saying, what are these thoughts? It's just a piece of tin! Come here, let's copulate without hesitation, away from prying eyes!

Something went wrong with the robots

A few weeks ago, a cybersecurity expert revealed on Twitter that he had already warned HIS Group leaders in July about the risk that robots in Japanese hotel rooms could be easily hacked. With a little practice it would have been possible to connect them to the network and remotely use the camera and microphone supplied with the devices.

The company's silence made the researcher suspicious, who last week decided to make the vulnerability of robots public.

The Henn Na Hotel is one of 10 Japanese hotels that uses robots to replace all or part of the internal staff.

The "defect" at the moment was found only in the robots of one model, the Tapia (you can see it in the photo: it seemed harmless), it is not clear whether the problem is also found in other accommodation facilities.

Meanwhile, explains the Tokyo Reporter, HIS Group has finally revealed itself with a classic tweet full of graceful Japanese formalism: "We apologize for any inconvenience caused".

The newspaper reported that the company considered the risks low overall and had not taken any measures for this.

But now he is proceeding, it seems, to update the robots "who knew too much".

Problems in sight for the most famous and used search engine in the world, as the scientific community is ...