The future of PS5? A return to the cartridge system, judging by a patent "caught" by a foreign site. Yet the questions are still many. 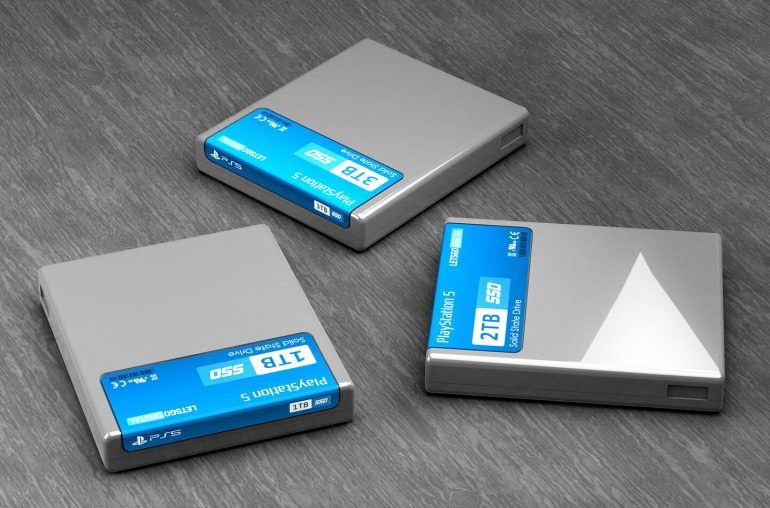 A patent filed in Brazil by Sony Interactive Entertainment suggests that the upcoming PlayStation 5 will use cartridges in one way or another.

It is the LetsGoDigital magazine that has provided this "leak" on the future of ps5 by finding the original patent (toh, I'll put it at your disposal too: you can download it here).

The most accepted hypothesis is that Sony makes small, interchangeable solid state drives (SSDs). A bit like it was like for the "memory cards" of the first versions. Do you want to upgrade your memory capacity? Insert a new cartridge into your PS5.

The second option is that there is a return in some form of cartridge games, even if it is difficult to think that Playstation will abandon the USB ports and the support of the external drive, or that it renounces the already announced (by Mark Cerny, the chief architect) Ultra HD 4K Blu-Ray disc.

The patent found and illustrated by LetsGoDigital may actually refer to larger storage drives that can be replaced even more easily than the HDDs that are currently on PlayStation 4 models.

It would make sense, I guess. After all, the storage market is huge, and with PS4 and PS4 Pro allowing you to upgrade capacity using internal and external drives, it makes sense that this time around Sony wants a piece of the pie using proprietary media (by the way, don't laugh: who remembers the MD?).

Rather than granting the trademark to external companies such as Western Digital or Seagate, Sony could therefore create its own SSD cartridges and also offer more advantages than a Blu-Ray (which is super large but quite a bit slow).

The costs and other hypotheses of the future of PS5 will be discussed on other occasions, also because it is necessary to see what this patent will become.

The last time that I "caught" one I was unknowingly describing PS Vita, just to give an example. 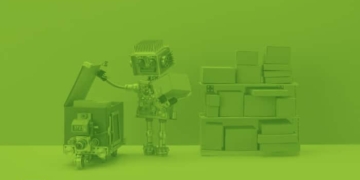 Autonomous driving will transform the retail trade, bringing goods closer to customers and vice versa. Here are some possible scenarios.