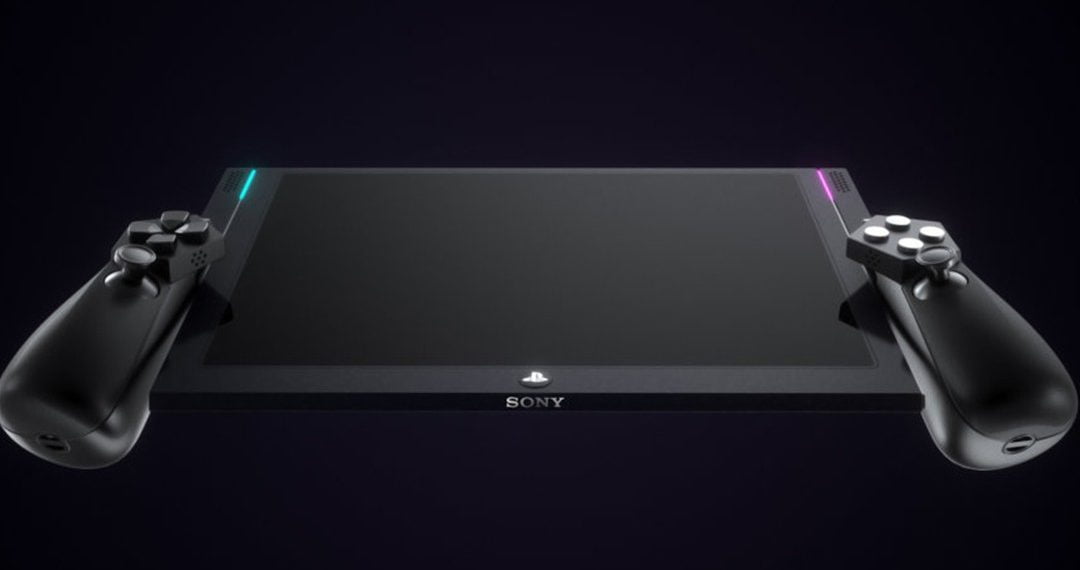 The rumors of the computer environment give it almost for sure: Sony would be working on a tablet with a strong vocation for games, able to counteract the leadership of the iPad in the sector.

There is no doubt that home product growth Apple is creating quite a few headaches for the Japanese company: a versatile system, able to run games with complex graphics and equipped with its own built-in distribution and sales system: you have to bang your head against the wall.

The reaction could be called S1: this is the code name of the project. Behind, a tablet based on Android 3.0 Honeycomb, with a 9-inch touch monitor (1280 × 800 resolution), Tegra2 processor, two cameras (front and back) capable of shooting video.

The relaunch date is scheduled for September 2011: the indicative price around € 500. Combined with the rumors about the health of Steve Jobs, this news could draw a stalemate scenario for Apple, with an attempt by its competitors to erode its market. For us the problem is relative: the tablets are already history, we are focused on what will be next.

This is pure technological gossip: a bit like chatting on the balcony. 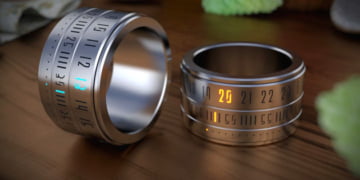 We've been talking about it for some time, but recently the first semi-functional prototypes of ...