A Stanford team works on a way to show blind people 3D information such as shapes and objects thanks to a special touch display. 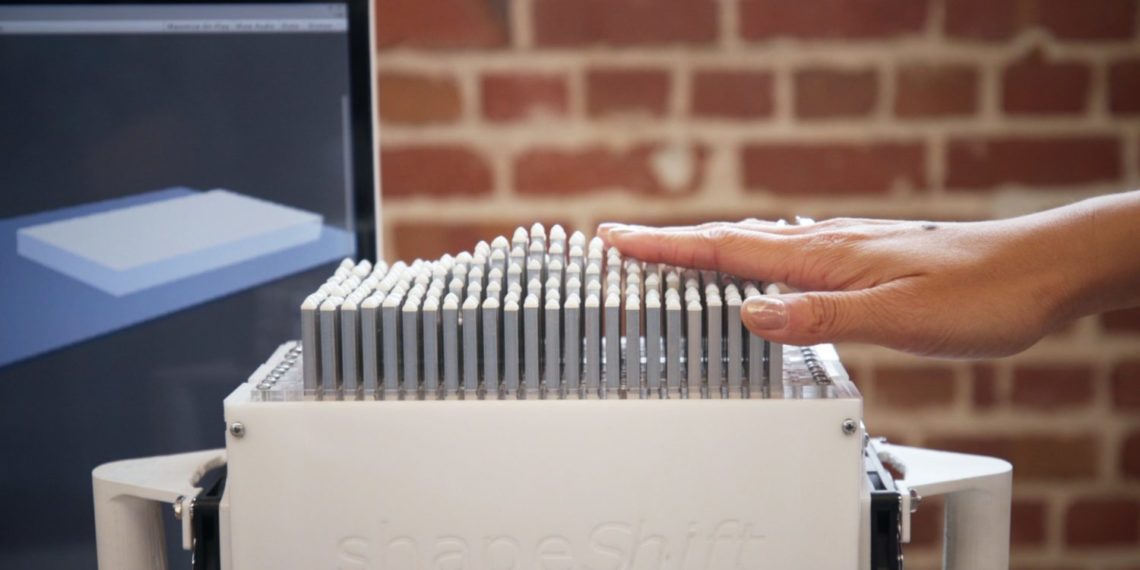 The use of a computer with specific software, or in accessible mode, is a starting point for blind people who want to get informed and communicate. However, there are things that cannot yet be transmitted, such as the image of three-dimensional objects.

A team from Stanford University works on a way to show blind people 3D information, such as three-dimensional figures from a CAD or modeling program. A touch monitor, yes sir. The studies led to the creation of a 3D tactile display prototype made up of tactile "pixels" (Taxel?) That rise or fall according to the shape to be represented.

The research project is a collaboration between the head of the Stanford Scientific Laboratory Sean Follmer and students Alexa Siu e Joshua Honey. The touch screen is intended to develop common spaces in which blind people can widen their working autonomy by also carrying out tasks that would have required viewing.

The device is a rectangle with 12 rows of 24 small rounded columns that can move up and down with great precision (from a few millimeters to a few centimeters) taking the form of three-dimensional objects. The movements of the system are fast enough to provide real-time representations of the shapes and their variations.

“The project will allow blind people to be operators of design software, and not just users. They can create their 3D objects, and maybe use a printer to make them, " says Miele, co-author of the project and blind person, in a Stanford release.

Here it is while showing the functions of the device:

Siu calls the capacitive display "2.5D," because obviously it does not allow to represent an object "in midair", totally detached from the ground. Part of the space is taken up by the display base, after all. Yet, despite careful observation, the display represents an object in an excellent way and provides the blind with all the necessary information on its shape.

The "problem" of the display for Blind at this point it is the resolution, which must be absolutely improved to offer an increasingly precise perception. Other research teams around the world are working on similar solutions, and it seems that this field is proceeding more slowly than others, probably for the smaller "catchment area".

The touch display needs more work before it can be marketed. The dimensions of the tactile pixels must be reduced and the execution speed increased.

The group, however, is very determined and says he is convinced that the improvements will be made at a fairly high speed. Follow the various developments, if you like, on the official website of the Stanford laboratory , or wait for the updates that I will give you from time to time. 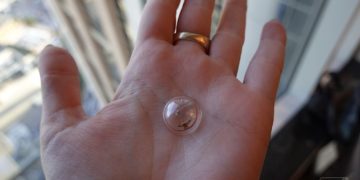 Read information, watch a movie, get directions directly in the eyes. Even if they are closed. Smart contact lenses, bright future.