Travel through time and live a November day in Italy in 2050, from North to South. Here is what you will see in one case or another. 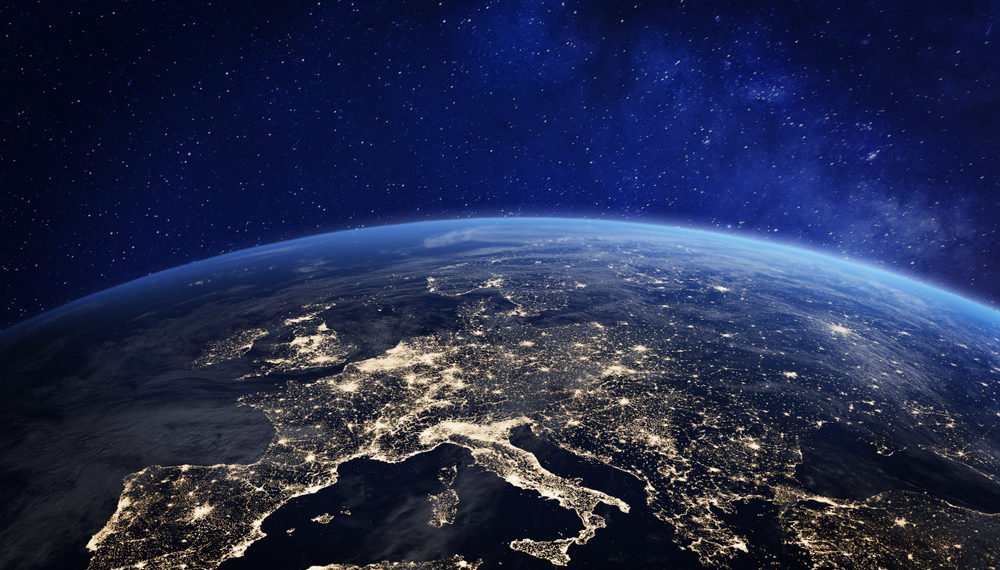 Milan, Italy, in November 2050: a girl leaves the house and puts on her mask. Smog worsens your asthma and you need to protect yourself. While at a brisk pace he enters one of the many cars in car sharing he wonders if today he will make less than 30 degrees (it would be the first time, this month).

Nearly 400km further south Siena, an entrepreneur in the wine sector is about to give up his business and the land: too hot to produce grapes and make his own Pinot Noir. His neighbors have already converted the production to wheat for a while so as not to fail, but he loves wine and look for land in Friuli to start over.

Another 300km further down and to the east, grandfather and grandson stroll on a beach of Pescara keeping away from the water: the red seaweed has its own charm, but the old man can't help but think that instead of the sea there was his own beach. Where will the water go when my grandson is as old as I am now?

In the 2050 i climate changes and their effect will no longer be the subject of debate and controversy. They will not be, because we will begin to see them so clearly that denying them will be impossible.

But there is good news: we have the tools to redesign our future. At least that's what researchers from the USC, University of South California say.

“The global climate is like a very heavy vehicle. Making him change direction is slow and complex, " says Julien Emile-Geay, associate professor of earth sciences at USC. "If we don't start now, even before now, we will find ourselves in a very hostile place in 2050". As a climate expert, Emile-Geay has dedicated his career to understanding what happens to the planet.

The 2000th century was the hottest on record in 800 years. The data examined from the most disparate sources including polar ice, tree trunks and rock samples, show crazy growth since the second half of the XNUMXth century.

In the north of Italy in 2050, the Milanese will spend more than 3 months a year living at temperatures above 30 degrees. It will be 95 days, to be precise, against 67 today.

Not good, not even for health. WHO warns that high heat is a major stressor for the body, with serious risks of heart attack and other problems for the elderly as well as early childhood.

An expecting mother with no money for a car will expose her fetus to high temperatures, for example, while those with more money can protect themselves. Environmental policies will have to consider solutions that also consider social equity.

The hydrogeological risk will increase considerably: the sea level will "think" of the coasts, which will erode beaches and infiltrate soils with salt water. On land, fires will dominate, and more generally thermal changes. In our country, the sectors most at risk will be wine and agriculture, which rely heavily on national GDP. Many crops, including grapes and apples, can only be abandoned or moved as far north as possible.

You don't need to travel to the future to imagine the impact of climate change on the air. In 2018 Rome he had 94 days of over-the-limit smog. The heat worsens the conditions of the ozone (not the one in the upper atmosphere, but the one on the ground): warmer equals worse air quality. In 2050, the increase in temperatures, if no action is taken, will bring the skies of Rome to the gray of the 70s fumes, when the impossible came out of the exhaust pipes of cars. The days beyond the limits of smog in Rome will be over half of the total, and consider that today Rome is among the big cities with air quality.

Water and Oceans in 2050: below the surface

Over 90% of the heat created by humans since the 70s has been absorbed by the oceans, and by 2050 the effects in water will be seen as on land.

The oceans literally choke on acidification, oxygen loss and plastic pollution. The whole marine environment is in serious danger.

Large marine predators are on the verge of extinction, and about half of the coral reefs is fading away.

In Southern Italy, from Naples down, or in islands like the Sardegna people will be seriously confronted with sea levels: many of us may no longer recognize the holiday resorts we frequented as children when we were old. The coastal environment will also have its problems, the high temperatures will favor the proliferation of annoying algae.

Basilicata, Calabria e Sicilia they will also have to face drought water crises of all kinds: often there will be very little water to drink and the watchwords could be "filtering" and "recycling".

Today the idea of ​​drinking “reconditioned water” from different uses (food or sanitary drains) is truly species, perhaps because we can afford to wish it always comes from fresh mountain streams.

Unthinkable that it will last forever. The shortage of water resources will make society aware of the need to use (or drink) also "recycled" or desalinated water, obviously provided it is 100% healthy, and then in case I authorize you to doubt it.

We worried so much about demonstrating how and how climate changes were about to happen that we were unable to understand and make things understand already changed before our eyes.

Even in Italy in 2050 moving, traveling, buying, eating, living: none of this will be as before. Awareness of the state of the planet will transform our habits at all levels.

Many think the choice is between having a healthy planet or a healthy economy. It is a distinction that makes no sense.

You can build an economy centered on humanistic and ecological values. The laws of physics do not change: those of man do. 2050 could see fewer long journeys, more time for local visits, for family and friends, returning to communities with stronger bonds between individuals.

2050 could see a transformation in the distribution of goods: a part could be 3D printed by small local units and delivered by bike or on clean vehicles.

In general, Italy in 2050 could make us rethink our lives, draw around our needs rather than our dependencies.

It's like receiving the diagnosis of an evil that can kill you if you don't run for cover: you wake up or die. If you wake up, you wonder how to make the most of your time. In our case we may have to rebuild social networks on a more local basis, closer to the small community model.

Which is what psychologists and sociologists also advise when they observe that cities are getting worse.

In short, after so many places in Italy so well known we could tell a 2050 and a different ending. A window wide open on the small square of a seaside village, no matter the name: what matters is the air of a late November morning that pinches the nostrils with its crisp cold.

Take a breath, in a month it's Christmas and the planet is safe: it will be a splendid 2051. 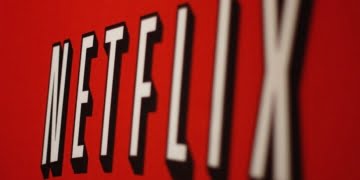 #Netflix flies above expectations, on the stock exchange as well as in the number of #subscribers. Who believed it would be difficult for ...