New developments from research on the interaction between urban environment and mental health: it is now official, the city is not toxic only to the heart and lungs. 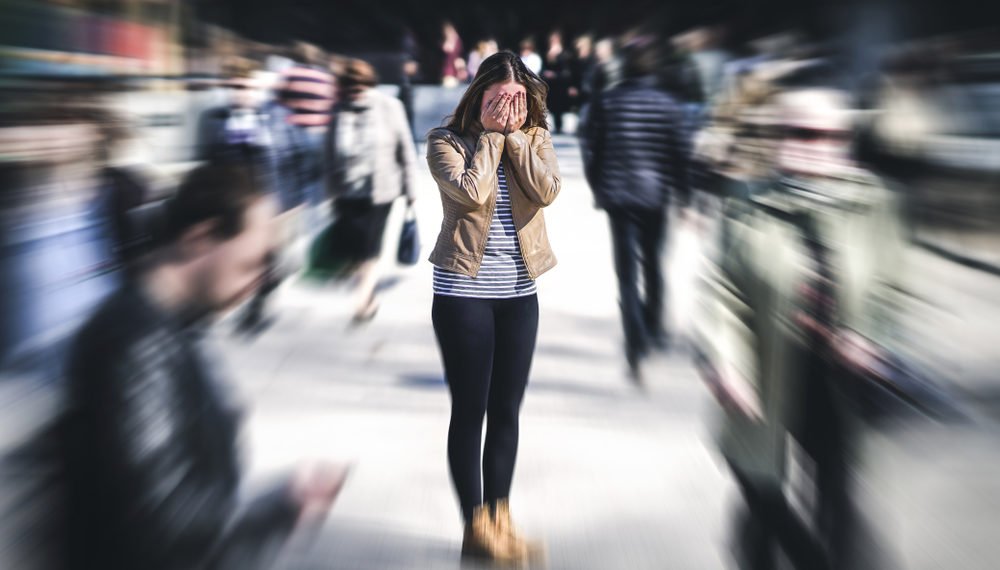 Cities are dynamic and stimulating places, but their residents have a much higher rate of mental illness than the rest of the population.

We have known for a long time that the environmental context determines our health, and we have developed a lot of attention not to expose ourselves too much to risk factors (polluted air or water, too much sun, etc.). The idea that the external environment affects our psyche has also been known for some time: from early research dating back to the 1930s to current studies, researchers around the world have found that mental problems of all sorts are more common in densely populated cities than in rural areas.

There is something in the very nature of cities that seems to interfere with the mental well-being of their inhabitants. The first "multidisciplinary" studies of the phenomenon date back to a few years ago: "it is an emerging field of study," he says Andreas Meyer-Lindenberg, director of the Mental Health Center in Mannheim, Germany.

Meyer-Lindenberg and her research partner, environmental scholar Matilda van den Bosch of the University of British Columbia in Vancouver, recently identified a spectrum of substances and situations abundant in cities that "bomb" people every day and are contributing to the onset of mental disorders.

A fundamental part of collective psychological improvement is closely linked to the livability of cities: this is what was concluded in study that Meyer-Lindenberg published in theAnnual Review of Public Health: it is a crucial factor if you consider that half of the world's population lives in large cities and the percentage is expected to rise to 70% within the next 30 years.

"Globally, urbanization increases exponentially:
we must necessarily redesign our cities in a way that respects our psyche "

The risks around us

In their study, Meyer-Lindenberg and van den Bosch reviewed many substances and factors "suspected" of affecting. Some (such as pollen) do not show enough correlation with depression. Others, on the other hand, have a direct correlation such as heavy metals (lead above all), pesticides, bisphenol A (plastic, food containers, even baby bottles!), And noise pollution.

We are (also) what we breathe

The data from different disciplines all converge on the identikit of the main "killer": air pollution is linked not only to lung and heart problems that kill millions of people every year, but is associated with anxiety, depression, paranoia and phenomena psychotic.

It is clear that living in the city does not put us directly and certainly on the path of madness, the researchers specify: mental disorders arise from a complex interplay of genetic predispositions, personal events and environmental factors. What is certain is that the risk increases considerably and in proportion to the crowding and pollution of urban areas.

How this "induction" takes place is still not entirely clear: some studies show that the environment damages us at a neuronal or chemical level, altering the relationship with crucial substances such as serotonin: in the youngest they would prevent its normal production.

The force of nature

On the contrary, studies show the positive impact of a more natural context: research in this regard is many and extensive. In a recent one, scientists have verified how contact with a natural environment reduces the recurrence of obsessive thoughts at the basis of anxiety and depression. The same thing for what concerns the walks in natural contexts, which calm the cerebral activity in regions such as the perigenual anterior cingulate court, involved in the regulation of emotions and the main "victim" of many substances among those examined.

About one in five adults in the US are living with a mental disorder, with depression ranked as the world's leading cause of distress by the WHO. This makes it very important to understand how the world around us deforms our mind: in this way politicians and urban planners will be able to promote incentives for a more natural lifestyle and more targeted restrictions on polluting factors.

We cannot simply halve our cities or turn them into bucolic utopias, but we must also prioritize mental health in urban planning and redevelopment of existing buildings. 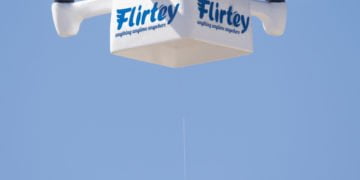 Once in place, Flirtey's aircraft does not land, but drops (like the baskets of the past) the delivery ...