Internet of Things and AI work in synergy in the project that will involve 30 elderly people in Italy (in Milan) and Spain (Extremadura): its name is MoveCare. 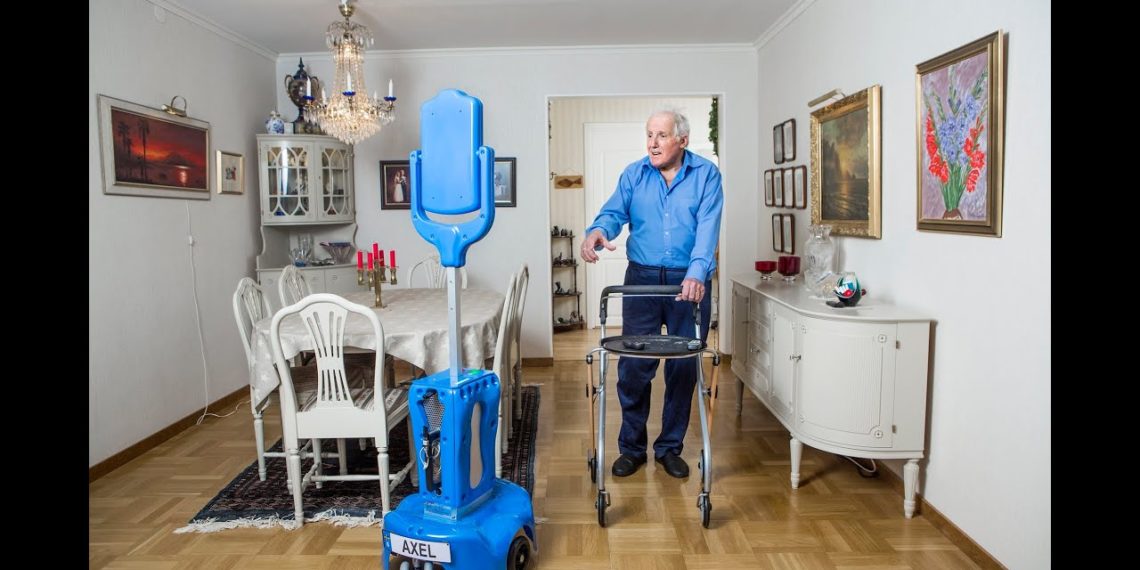 Life (fortunately) it gets longer and longer, but alongside new opportunities it also poses problems for an increasingly large population of older people to face. A small fleet of assisting androids is in the process of reaching homes and institutions to support the elderly in everyday life, keeping their mind in training and preventing their psychophysical degradation.

The internet of things and AI work in synergy in the project that will involve 30 elderly people in Italy (in Milan) and Spain (Extremadura): its name is MoveCare.

What MoveCare is all about

The initiative, which is part of the Horizon2020 program, involves the University of Milan, at the head of a consortium of 14 entities. Patients will be interested in a 10-week course.

The system will achieve a complete synergy between multiple platforms: robotics, management, home automation. The "terminal" of this approach will be an assistive robot called Giraffe. Giraffe is an autonomous "companion" who interacts with the elderly person.

The future is made of real friends. And not only.

Depending on the needs, Giraffa can be independent and for example help the elderly person by looking for an object he cannot find, or controlled remotely with a tele-operator who can help and assist in particular cases.

Subsequent phases of the project foresee an increase in its performance, adding to its equipment a 3D camera capable of 'mapping' the surrounding environment and thus having even more knowledge of the help to be provided.

This will make it easier to establish a good emotional relationship between the elderly person and the robot: the latter can in turn communicate with the home automation systems by turning on lights or gas, adjusting the home climate, answering the intercom or carrying out other operations. 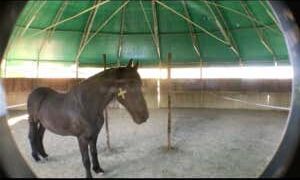