The prospect of living forever exalts many, terrifies many. What weight does this aspiration and this fear have? The answer of 4 scientists. 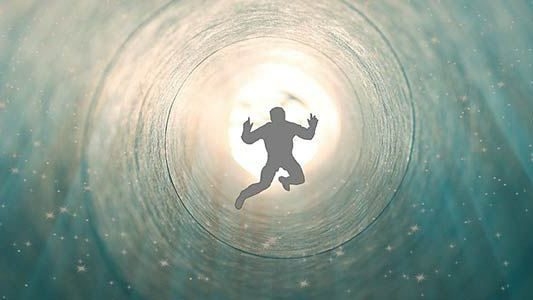 When in the speculations on the future the discourse on the longevism you can never help but open the most obvious debate in history, the one on life span.

We will soon reach 150 years, and in the medium term over 200. The technological singularity could surprise us and cancel death as a natural fact, downgrading it to chronic disorder and practically giving us the opportunity to live forever. And U.S?

The prospect of living forever exalts many people, but terrifies many. What weight can we currently give to this aspiration as to this fear?

4 real experts and scientists answer us and a humble popularizer pulls the strings (er, er, that would be me). 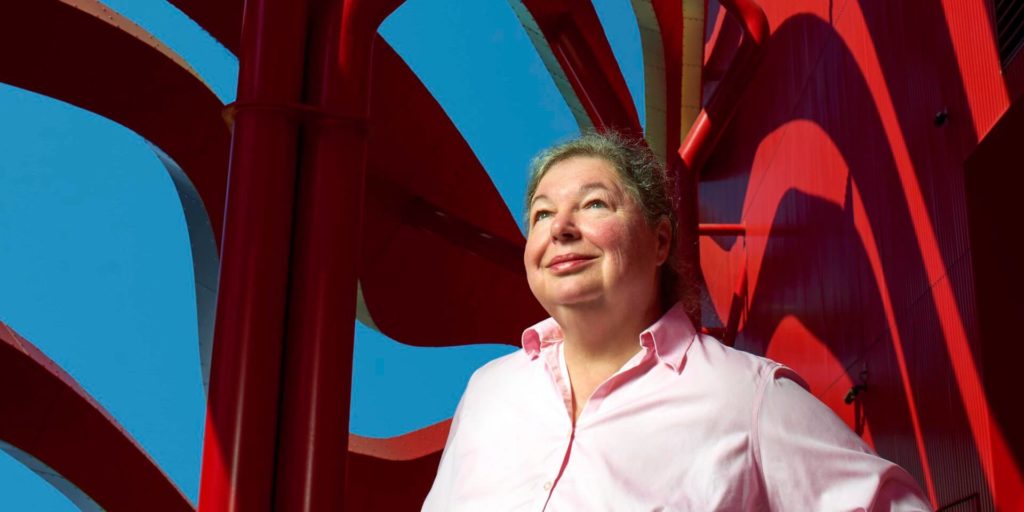 Professor of Electrical and Computer Engineering at the University of Southern California. His research focuses, among other things, on brain retroengineering to understand how it works.

Can you upload the brain to a Could to keep it forever? Probably not. The tangle of neurons is so complex, the connections, the ways of communicating from one neuron to another also change in the same individual.

It is a great system, which currently goes far beyond our understanding, and even the same gesture, the same path varies slightly each time. Whenever you retrieve an old memory, you practically rewrite it in a slightly different way. Indeed, a Babel: a Babel interconnected with the surrounding environment, which renews its tangle of languages ​​minute by minute.

Our current technology doesn't even have a chance to interpret it, and neither does it Nanotechnology which we will develop shortly. We are not close at all to understand what is in our head.

Having said that, it is true that understanding is always greater every day. We grow in very small steps, but we grow. Neuroscience is giving us unexpected progress, and if we can do something similar to mind uploading we will mainly have to do it. If anything, it will be possible to capture aspects of a personality, and replicate the dynamics of an individual by digitizing his avatar. I imagine that one day we will be able to speak with a digital version of our deceased relatives, animated by a cocktail of personal and artificial intelligence. But it won't be them. It will be a part, probably small, of them. And without them, without conscience. I also want to live forever, but if we aim for this type of technology the result is what I said.

What happens in the body, in the bloodstream, in proteins and hormones affects the brain, it is unimaginable to think shortly of being able to put a brain or its equivalent in a "box" of any kind. Maybe within 40 or 50 years we will have something that looks like a brain, but not a real person with its nuances and peculiar differences from all the others.

Either way, it's worth exploring. When I grew up in the 60s it was the "last frontier" space. Today the frontier is within us, it is our brain. 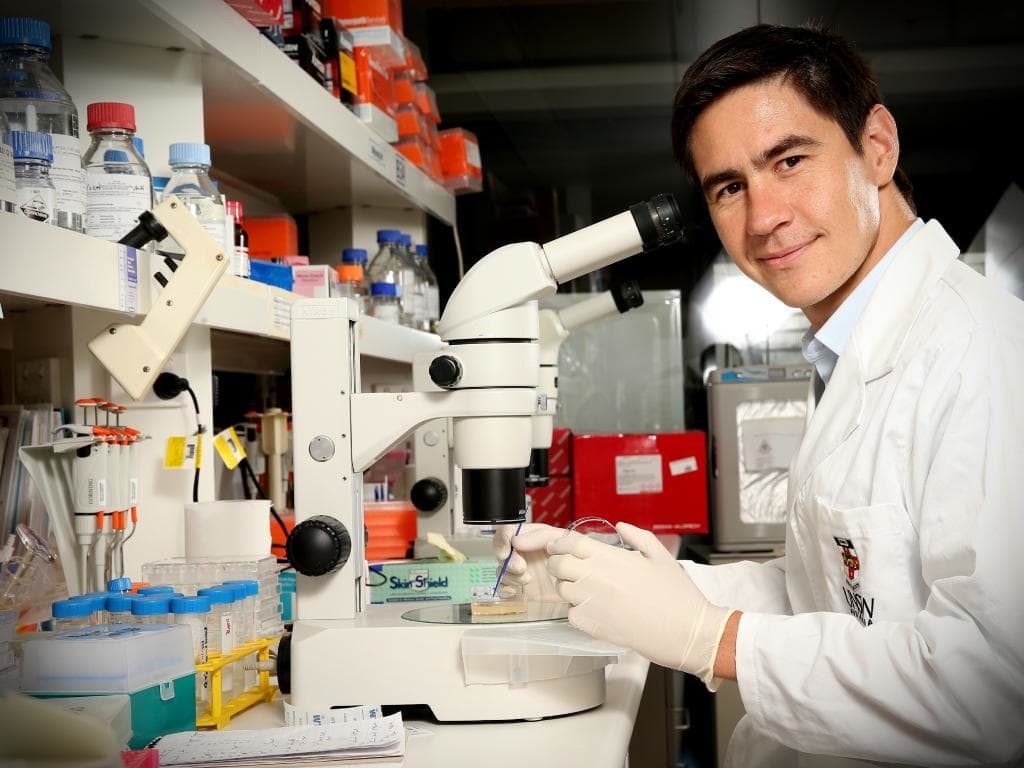 Senior Research Fellow and Co-director of the Aging Research Laboratory at the University of New South Wales, Sydney

Do you want to know how to live forever? You won't be able to live forever. Death is inevitable. Accept it and you will be surprised to live a better life, the best possible.

If you want it to be long, very long, your chance lies in limiting calories and in particular proteins. Moderate and regular exercise, regular sleep, mental activity made up of curiosity and intellectual stimuli, and a good number of social contacts. End.

Today there are entire branches of science committed to finding genetic, pharmaceutical and technological methods to provide more health even in old age, but they are all methods that mimic the list above. 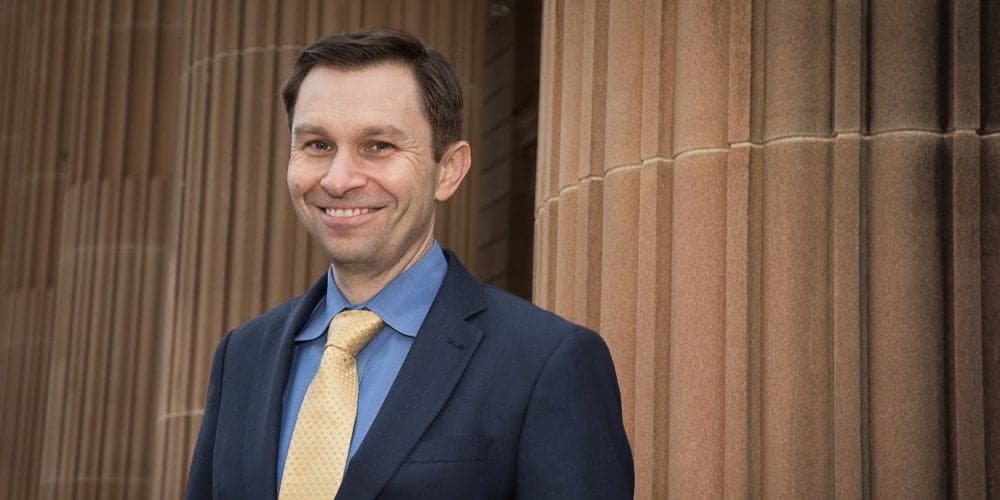 Professor of Genetics and co-director of the Paul F. Glenn Center for Aging Biology at the Harvard School of Medicine. His research aims to understand how aging occurs, and how the process can be slowed down.

Our greatest chance of living forever is cell reprogramming. A sort of key to reset the age of the body whenever it is necessary. This mechanism would likely involve a combination of the genes that allow cells to return pluripotent, the so-called "Yamanaka factors".

More and more confirmations are coming from my laboratory and others around the world about the influence of these factors. I am able to reverse the path of aging and rejuvenate the skin, eyes, kidneys and other complex tissues.

We have so many possibilities

We can genetically engineer ourselves to respond to a drug like doxycycline, and actually reset the age of the body, say, every 10 years.

It will be possible to rejuvenate organs and tissues, but also to regenerate them when they are missing. Our species will live as long as whales or turtles, or even longer. And reaching 300, even 400 years from our perspective, is just like living forever.

Other technologies will complete the work by giving us the opportunity to cleanse our body of senescent cells. We will induce the benefits of diet and exercise without the need for diet and exercise, with molecules such as mTOR inhibitors, also called rapalogs, or potentiating the NAD. We can obtain spare parts as organs by printing them in 3D.

In a few centuries of technological optimization, a combination of stimulating molecules, cell reprogramming, cell cleaning and organ replacement will allow us to live thousands of years, or even more.

Longevism takes steps forward, but moves faster in thoughts than in actions. We are currently at a stage similar to that of the Wright Brothers in 1903, we dream. We know it is possible. We know that there are probably no biological or physical laws that will prevent us. The only thing is to understand when we will detach from the ground. 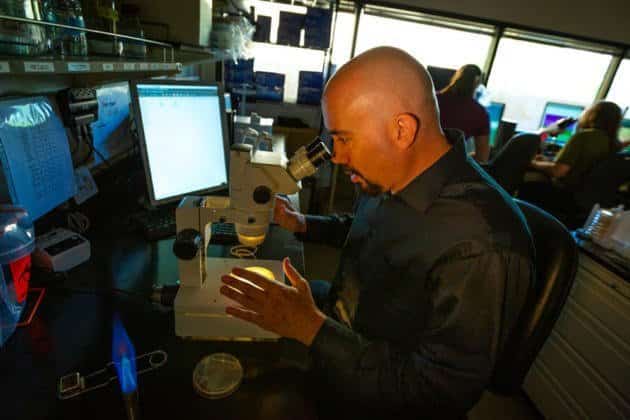 Well, living forever is a very, very long time. I suspect that people would like to live much longer than now, and a disease free time. How long? I can't tell. In any case, a number of years that today would be able to astound.

Germ colonies are essentially immortal, and carry DNA exactly like our cells, which are considered deadly. In nature we already know some species that can reverse cellular processes by jumping back and forth in the aging process up to 15 times, thanks to changes in their genes that we are trying to understand. In the laboratory our researchers were able to extend the lifespan of some animals up to 10 times as much.

In this context, we fail to realize how often the results obtained in the laboratory on simple models then work exactly the same way in humans. It happens many times. There is a long list of Nobel laureates, patents and successful drugs that clearly shows this cadence.

The risk is getting lost in the thought that these changes will not affect us, but will benefit our children or grandchildren. As boring as it is to repeat it, I say that taking care of yourself with diet and exercise also greatly improves your chances of being there when these changes occur. The exciting thing is that tests around the world could change the cards on the table at any time.

I love to remind my students that Thomas Edison, Lord Kelvin and other experts considered it impossible for anything heavier than air to fly. And they did it a few years before the Wright Brothers flew. I think it is a safe bet, we will easily win by betting that future people will have a longer and healthier life than today. 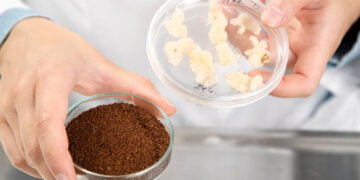 Even coffee created in the laboratory? Cellular agriculture may have marked another point, and this time a big one.