Osteocalcin, discovered its role: it is a stress hormone

A study published today reveals the true role of osteocalcin produced by bones: it is a stress hormone, and this subverts current knowledge. 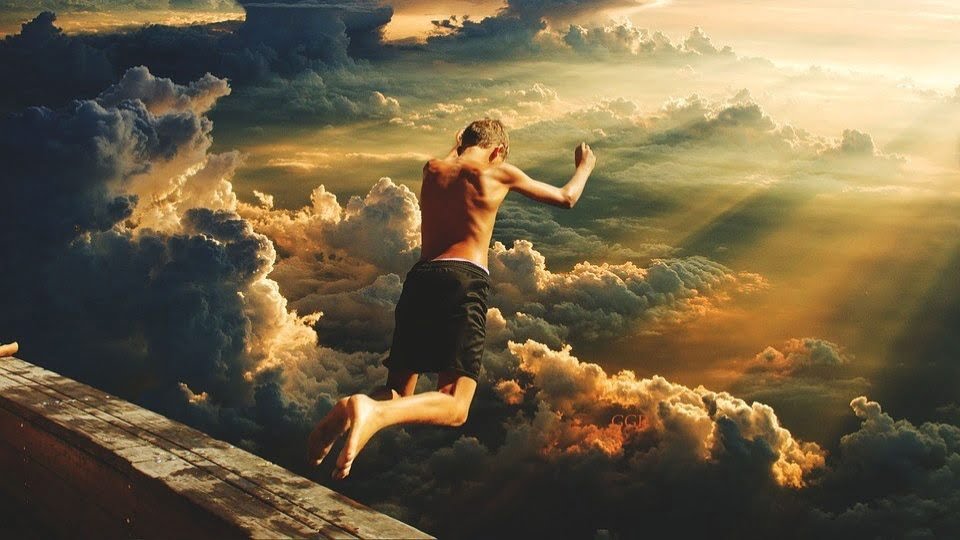 A research published today in the Cell Metabolism journal sheds light on the role of osteocalcin, a substance produced by bones. It is released in response to acute stress: in fact it is therefore a stress hormone.

This path typical of the "fight or flight" mode, typical of different living beings is different and separate from those already known. The latter depend on cortisol, adrenaline and norepinephrine, all produced by the adrenal gland.

The discovery helps understand why people and animals sometimes produce acute stress responses even in the absence of cortisol and other molecules.

“The fact that bones participate in the stress response is totally new. Exactly like the one that sees the adrenal gland lose the scepter of the only precious one responsible for this response, " says the author of the study, Gerard Karsenty of Columbia University Irving Medical Center. “This discovery strengthens the contention that bones developed in part as a tool for dealing with serious dangers. And on a clinical level, it confirms the evidence that we react better to dangers when we are young, when our osteocalcin rate is higher ”.

The acute stress response, better known as the "fight or flight" response, is mediated by the parasympathetic nervous system (I talked about it about a really interesting device). It plays a crucial role in animals' reaction to sudden danger. The adrenal gland, positioned right next to the kidneys (it can also be seen from the name) releases a series of hormones that produce different physiological responses. Increase in body temperature, breathing, pressure, heart rate and other mechanisms that prepare the muscles for action.

One of the classic puzzles about stress responses is the characteristic of hormones such as cortisol. It takes hours to affect physiological responses, how could it be used to respond to sudden dangers? “Although this discovery does not rule out hormones glucocorticoids are involved in some capacity related to the stress response, there is the possibility that other hormones are involved, probably peptide ones, " Karsenty says.

Karsenty and his colleagues suspect that bone-derived hormones contribute to the stress response because the argument matches the history of bone itself.

Bones protect internal organs from trauma, allow you to trigger more explosive shots and are part of the best listening processes, essential for the prevention of a danger.

Osteocalcin itself is already known for its function of strengthening muscle functions and supporting memory. Two other essential tools to escape from danger and remember a predator.

Lab tests confirmed the research of Karsenty and colleagues: osteocalcin is the only hormone from the bones that increases in case of stress. In mice subjected to acute stress it grew by 150% in 15 minutes, remaining in circulation for up to 3 hours later. In men, too, circulating osteocalcin increased dramatically in tests, when volunteers were subjected to stress.

The research will now extend to primates to better define the neuronal path from the brain to the bones - the very first response to a danger. 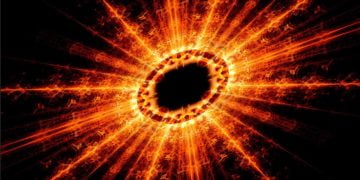