The ultimate anti-aging remedy? "Tickle" the ear with a sort of pacemaker for the nervous system that produces beneficial effects in people over XNUMX. 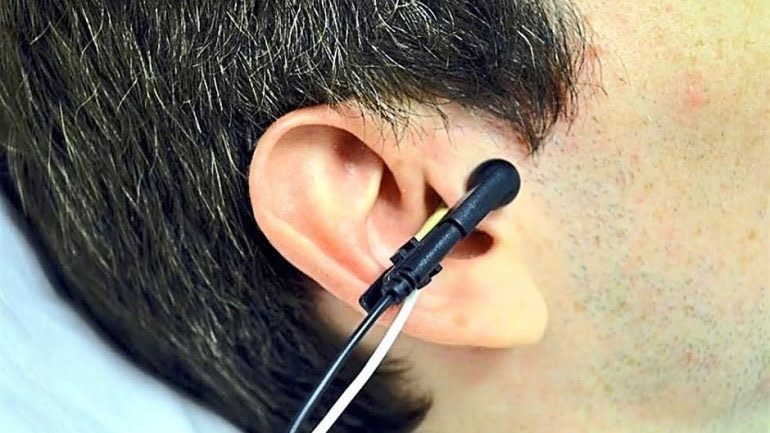 A device connected to the ear that sends light electrical stimuli balances the automatic nervous system and slows aging.

The ultimate anti-aging remedy? "Tickle" the ear with electricity. A sort of pacemaker for the nervous system that produces beneficial effects in over XNUMXs.

New research from the University of Leeds reveals that a very short two-week therapy leads to physical and psychological improvements, with benefits for mood and sleep as well.

The treatments could help older people protect themselves from chronic ailments such as high blood pressure, heart imbalances and atrial fibrillation.

The research was published in the scientific journal Aging, and constitutes a real rebalancer of the body's internal control systems.

The doctor Beatrice Bretherton, first author says: “The ear is like a portal through which we can dialogue with the metabolic balance of the body without the need for invasive procedures. These early studies are just the tip of the iceberg. We are excited to explore the effects and long-term anti-aging potential of ear stimulation, given the very encouraging first results. "

What is the autonomic nervous system?

The autonomic nervous system controls many of the bodily functions that do not require conscious thinking. For example digestion, or blood pressure, or heart rate.

It is made up of different portions that act in synergy: the so-called system. "Nice", the cd. "Parasympathetic" and the so-called. "Metasimpatico". The first adopts the 'fight / flight' criterion, preparing the body for intense activities. The second provides for slower, viscero-sensitive functions. The third is actually a specific nervous system for digestion.

As we age, and as we get sick, the 'nice' side of the nervous system begins to dominate the situation. This is the unpleasant part of the speech, because it produces more and more chaos in the functions of the body, exposing us to an escalation of disorders.

The vagus nerve, the body's spokesperson

Medical science has long been interested in the vagus nerve, the largest of those that make up the parasympathetic system, and have often investigated the effects of its stimulation on depression, epilepsy, obesity, tinnitus and other disorders.

This type of stimulation, however, always involved a surgical procedure. An electrode implant was needed in the neck region, with risks of side effects, higher costs and inconvenience for the patient.

There is a smaller part of the vagus nerve, the one located at a specific point outside the ear, which is sensitive to stimulation without requiring surgery (or border procedures such as those of Neuralink, the startup of Elon Musk).

The first applications, also at the University of Leeds, produced positive effects even in healthy 30-year-olds. The best result, however, was obtained from the age of 55 upwards. Diane crossley is a 70-year-old who took part in the tests with a two-week therapy. In an interview he says: “I am happy to have been part of this research. It helped me to understand my body better and to be more aware of my state of health ”.

The researchers involved 29 healthy volunteers aged 55 and over and gave them 15 minutes of stimulation for two weeks.

The treatment led to an increase in parasympathetic activity at the expense of sympathetic activity. In short, it balanced the autonomous functions of the body with an anti-aging effect, improving the quality of life and physical and mental responses.

A body in greater harmony reduces individual risks and the need to undergo continuous visits or treatments due to chronic ailments related to old age.

Research suggests that in the future this therapy will be dosed according to individual characteristics to achieve the best result on each. The study in question still involved too few subjects to be able to "package" a cure. The next will take care of transforming a discovery into a mass treatment.

In the meantime, you could take an anti-aging selfie by randomly rubbing your ear: in the worst case everything remains as it is. 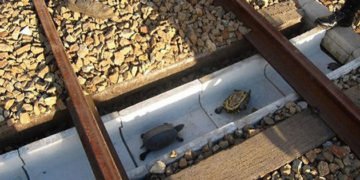