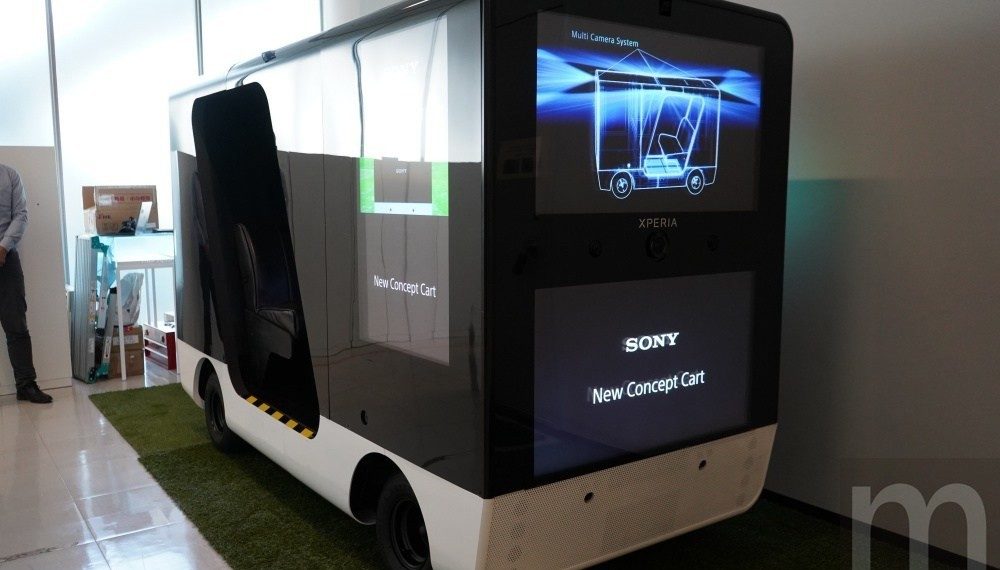 When Sony presented its SC-1 autonomous vehicle concept, many speculated for him a future as an autonomous shuttle for parties and events.

Evidently in those parts they had the same idea. After all, autonomous vehicles will be the queens of the party in the near future delivering pizzas, mail, passenger e other.

The news of the day is that the manufacturer of the PlayStation has started a partnership with Yamaha for a "social" version of the SC-1.

This is an expansion of the concept designed for use in theme parks, golf courses and shopping centers.

With a greatly expanded set of sensors, five generous seats (instead of the three originally planned) and a system of interchangeable batteries that increase its autonomy, the SC-1 definitely changes its vocation.

The massive presence of sensors completely eliminates the need for any window. Therefore, a 4-inch 49K screen provides an increased view of the outside, while 4 55-inch screens provide passersby with information and advertising.

Curious application of artificial intelligence that perhaps will be massive in the future: advertising will be able to adapt to those who are watching it.

Example, if SC-1 "sees" that at that moment the passers-by are all children, he will pull out a toy commercial. Other contents may be distributed by gender, age, even the build of passers-by.

The SC-1 amusement shuttle is expected to be deployed by Sony and Yamaha in Japan in the coming months. To be precise, a Sony statement says, "by the end of March 2020".

I doubt, however, that it will be sold directly: I imagine it will be used directly in special projects and in closed circuits.

Imagine a use in the monumental areas of Rome: climbing in SC-1 you could take a tour in the Baths of Caracalla, for example, seeing both the current state and a VR reconstruction of the area. A kind of guided tour through the various eras. The applications of this autonomous shuttle are endless.

Sure, the spectacular 18km / h speed might tickle weird cravings in you adrenaline-pumping runners, but I think you have to make do with select pedestrian areas.

Then? Ready to get on board? Who knows what they are doing in there. 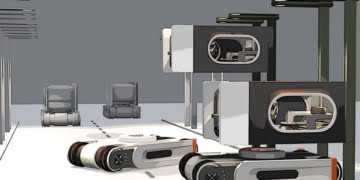 Many car concepts of the future focus only on moving. DORO also addresses the problem of parking, and a lot ...