Postmates introduced a plan for the use of a robot postman in December, and showed his vision of deliveries to homes and offices. 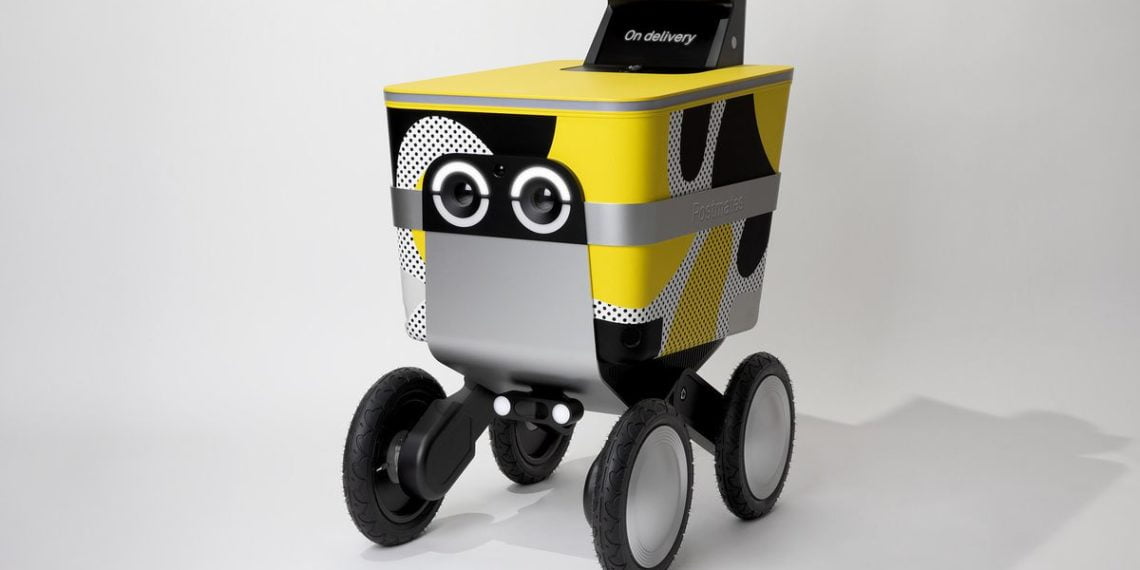 Citizens of San Francisco may soon see postman robots outside their home doors.

Delivery services for purchases and food have represented an excellent test bench in recent months, and now “proximity robotics” seems ready for its massive use in cities around the world, and for the most diverse civil and commercial uses.

Postmates introduced Serve, a plan for the use of robots in December, and demonstrated its vision of home and office deliveries.

What is the mechanism?

The robot postman system designed by Postmates is nothing different than that already run in also by Domino's Pizza. You book and monitor the delivery with a special app. When the robot arrives, the load compartment is unlocked with a code on the mobile phone, and the mail or package is collected.

The range of the robot postman is about 25kg, with a range of about 45 kilometers per charge.

Those who arrive late are better off

It is not the first time that San Francisco has seen robots strolling its streets. A few years ago the city on the Pacific was already a test platform for several companies. After a more restrictive period (the use of such services was subject to a severe filter by the administration) today Postmates is the first company officially authorized by the administration to have robotic fleets travel its streets.

As a company spokesperson said: “We are planning to work directly with city administrations to find together an approach to the use of robots. It is necessary to have respect for the highway code, civil coexistence and all the rules of discipline that will be established ".

In other words we can say it in no uncertain terms: ok, it really happened, the robots are invading us. But at least the pizza and the mail bring them to us. 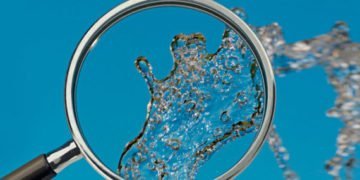 Death runs in the pipe: a toxic cocktail of chemical pollutants in drinking water would be related to more than 100.000 cases ...