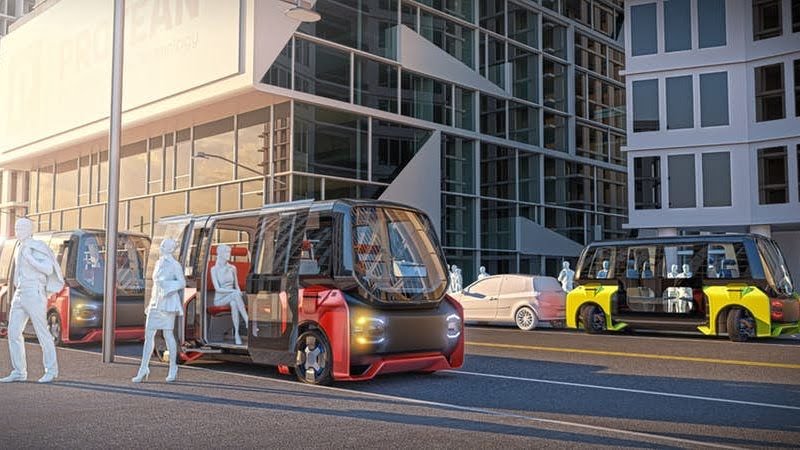 The autonomous vehicles of the future will be able to exploit spaces in a radically different way.

Without the worry of placing a bulky engine in the hood or a driving system inside, the interior will be a completely new space.

The concept of vehicle as a carrier will change a lot, and we will move on to the concept of the vehicle as a “mobile housing unit”. A new room in our home, but self-propelled. A place that takes us wherever we want to go, while we continue to relax or work remotely, as if we were still at home.

Public transportation will also change shape considerably: from the logic of the bus to that of the “Pod”, of the passenger capsule. Autonomous vehicles will have limited space for the same capacity, and extreme maneuverability to easily cross all city areas, even the narrowest streets or areas adjacent to pedestrian areas.

The maneuvering spaces will also change, especially with systems such as the one adopted by Protean vehicles, capable of rotating on themselves at 360 degrees. Each wheel incorporates a small electric motor, suspension, steering, brake and power steering.

Protean developed its integrated system 6 years ago, but it was so advanced that it had difficulty integrating into the market. Protean's wheels are clearly much heavier than the standard ones, adding pounds right where they shouldn't be in a traditional car: under the suspension.

They are also more exposed to impact damage: one thing is to puncture a tire and another to destroy an entire motor system by taking a hole.

But the emerging market for autonomous passenger transport capsules doesn't have much interest in speed and performance. It focuses rather on the interior space, on the maneuverability and on the capacity, all needs that this Protean system satisfies perfectly.

Can't wait to sit back and relax on the go. 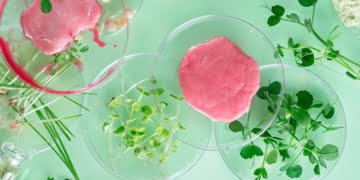 Great news towards the introduction of incentives for cellular agriculture with the European citizens' initiative: I talk about it with the promoters.