One material for all parts of the shoe, from the upper to the laces: Adidas Loop literally lasts a lifetime, and it pays you back when you return it used. 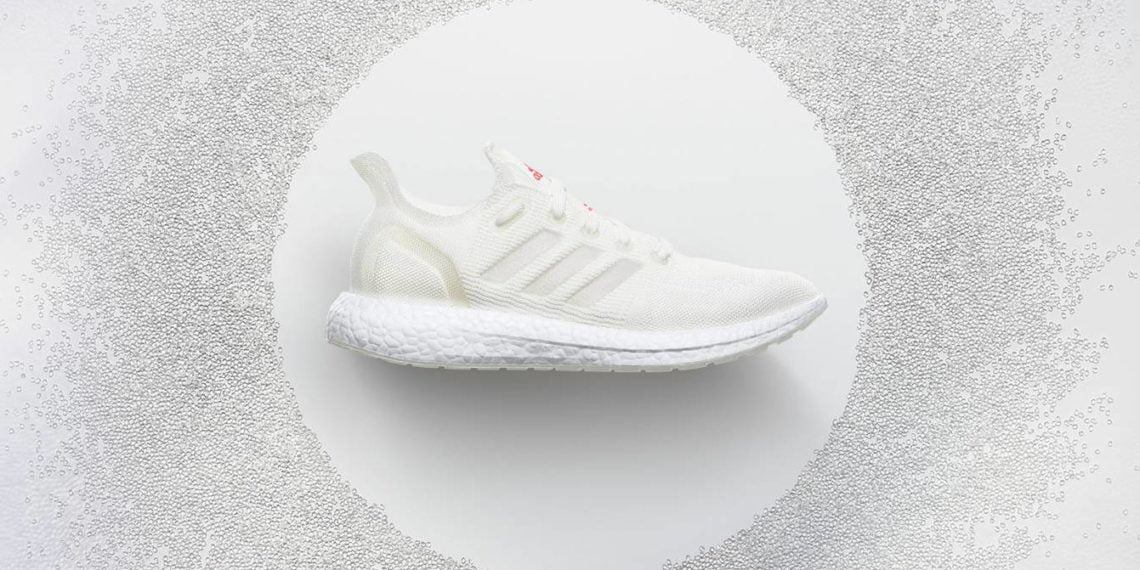 Adidas has unveiled to the world Loop, its 100% recyclable shoe, an “infinite” shoe that can be completely disassembled and put back into circulation once discarded.

A shoe that literally lasts an entire life (and beyond).

The name is eloquent: Loop. An infinite circle, which gives a good idea. It was created by a special division of Adidas, FutureCraft, which takes care of totally innovating the footwear of the German giant.

Over the years, FutureCraft has introduced 3D printed customizations, online customizations, shoes made with plastic that pollutes the ocean (by the way: here is another way to eliminate it).

In this case, the Adidas Loop is a shoe that does not end up on a siding when you stop using it, but re-enters the circle and "reincarnates" in other shoes, or other objects, without increasing pollution.

The great novelty of Adidas (which in the past has tried to create a recyclable product) lies in having identified a single material with which to make each part of the shoe.

Everything from the upper to the sole passing through the laces, the heel and the torsion bars are variants of a single material: thermoplastic polyurethane (TPU).

The TPU, developed by Adidas in partnership with BASF, can be transformed into different shapes and textures simply by manipulating the heat with which it is processed.

No glue or adhesive is used, making it extremely easy to disassemble and recycle. Another difference with similar projects is that a used pair of shoes will not necessarily be transformed into other objects, quite the contrary. It will be easier to recondition them to make them new shoes, perhaps of the next design.

Adidas is not limited to a new product and a new manufacturing process: it wants to involve customers in the reuse circle, they reimburse those who bring used shoes back to the store with 10 or 20 euros. A bit like returnable voids.

Tests to perfect recycling, production, sale and distribution continue at full speed, and Adidas Loop will see the light in the second half of 2020.

In the meantime, Adidas will send 200 pairs of shoes to as many lucky testers, who will have to wear them for 6 months before returning them to understand what kind of wear interests them.

The future of shoes literally walks on their legs. 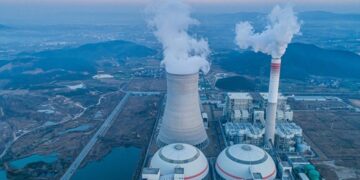 At the end of the month, tests of what will be the first molten salt reactor begin in China ...