Chinese designer Honglin Li wants to clean up this plastic Pacific island by building a skyscraper in between. Here's how it would work. 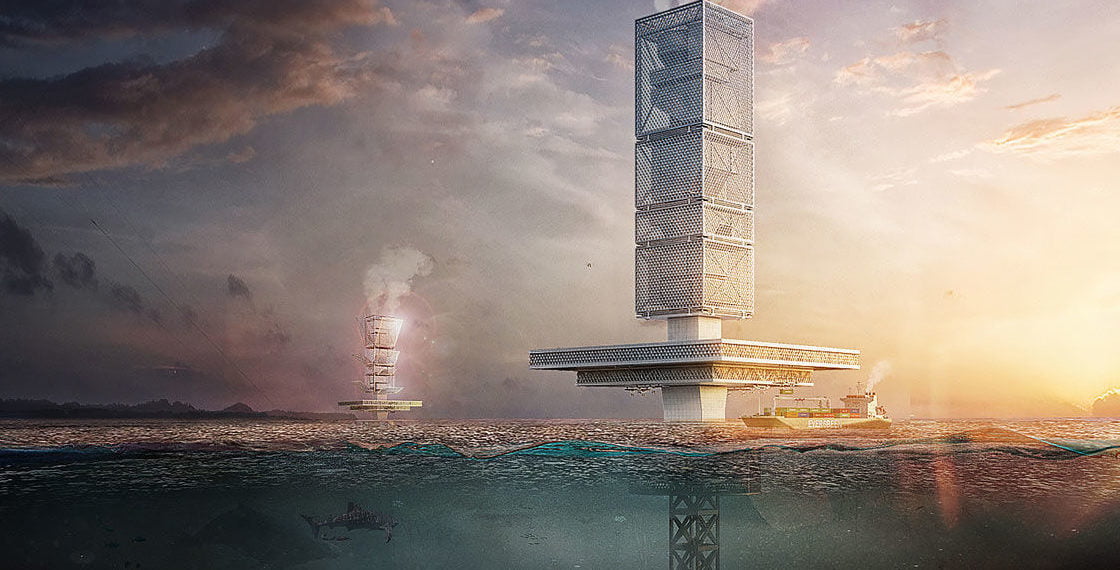 The great plastic island of the Pacific is a huge accumulation of floating garbage, with a size that according to estimates ranges from an area like Spain to one like the USA.

It can comprise up to 100 million tons of debris, began to form in the 80s and is one of the most extensive works of human stupidity. Think about it, an island of waste.

The Chinese designer Hongling Li he wants to clean up this plastic island in the Pacific by building a skyscraper in the middle.

His project, with the pragmatic name of “Filtration”, consists of a mega facility that incorporates various waste recovery and water treatment tools. This structure would have to be installed on a former oil platform located near this floating plastic continent.

Filtration would use the same seawater to pump waste to the top of its tower, hold it for recycling, and return the cleaned water back to the ocean.

The concepts environmental behind Filtration they look like they came out of a dystopian film, but they earned Honglin a special mention at the architecture magazine eVolo's 2019 annual ideas competition.

The public's curiosity is justified by two things. The ambition of the project, which seems truly titanic, and the difficulty of tackling the problem of the great plastic island in the Pacific, a problem that at present seems unsolvable.

So what is the best way to fix this huge mass of waste? According to Holly Bamford, director of the US waste and atmosphere management program, we could first of all stop its growth.

"We need to turn off the tap at its source," says the Bamford. “We can do this by educating people to handle items they don't use well, especially plastic ones. As a company, we must put first the fact that what we buy must always be reused ”.

With all due respect to the skyscrapers in the middle of the ocean, which would cure the symptoms but not the cause. I can't think about it: an island of waste. Crazy stuff. 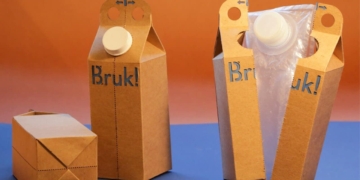 They seem friendly, but they are hard to recycle between plastic and cardboard: today the classic Bricks have an alternative to be peeled.

Heply Speed, a coach who treats companies as if they were startups