2 years of waiting, clues, funds and mysteries: we will finally know what Neuralink does, the startup of Elon Musk who wants to connect our brain to a computer 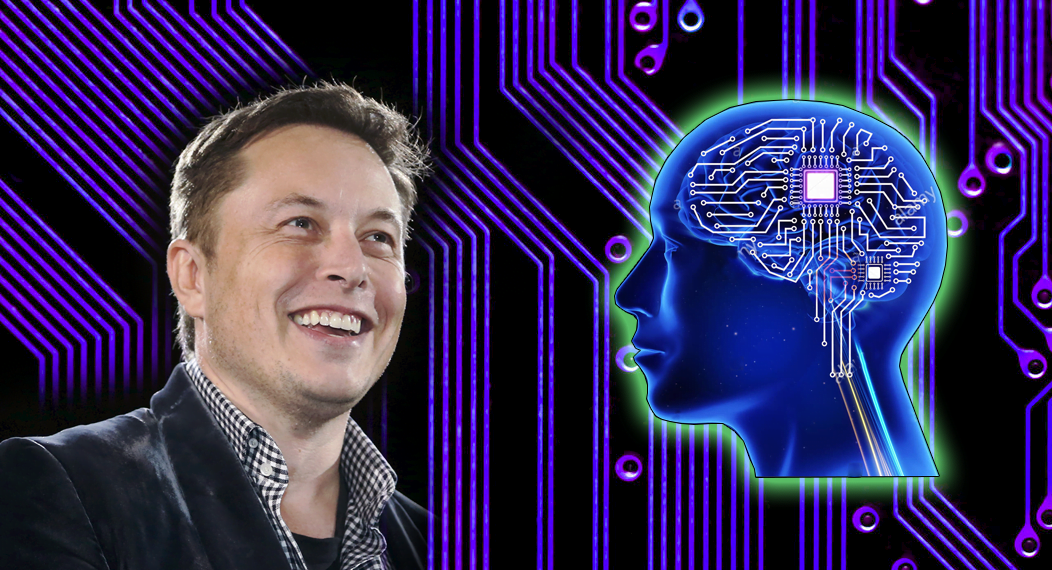 Neuralink, make room on the agenda

We talked about it recently: in 2017 the deus ex machina of Tesla, SpaceX, Hyperloop and Boring (I'm clearly talking about Elon Musk) announced the launch of Neuralink, a new company.

After electric cars (and houses), space tourism, ubiquitous tunnels and pneumatic trains, Musk's new creature, Neuralink, was born with the declared goal of directly connecting the human brain with a computer.

That's all I know about the thing, except for some clues that apparently did not escape me, until the tweet of last April. That day Musk wrote that there would be developments soon.

Today we also have a date for these developments.

The best is yet to come?

Neuralink's tweet is simple: invites everyone to attend an event on Thursday 18 July 2019 “to share a little what we have been working on over the last two years”.

The tweet does not refer to company website, but includes the link to a page where to book. Who will not be able to attend live of course will have the opportunity to watch everything in streaming.

We'll see! But wouldn't it have been more convenient to connect the brain directly to the event? 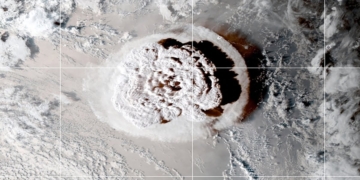