Neuralink wants to connect the human brain with a computer to increase the exchange of data between the two systems and provide a "bionic" alternative to artificial intelligence. 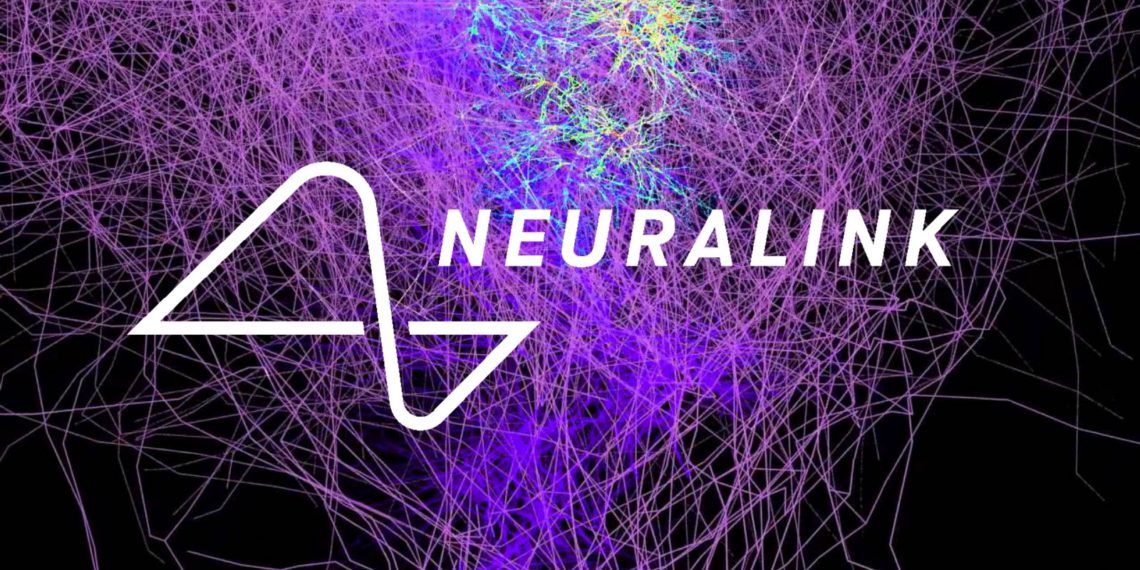 Neuralink, a small startup with a cumbersome founder (Elon Musk, Tesla's deus ex machina, Space X, Hyperloop) has already collected 39 of the $ 51 million needed for development, according to the U.S. Commission on Security and Trade (SEC). of his initial plans.

It is not yet clear whether the capital comes only from external investors or whether Musk's own money is included, also because the company's spokesperson is not very talkative or clear on the subject, but we know for sure that the economic objectives have been revised: at the end 2017 an internal note said that the initial plan was $ 100 million, and that 27 had been raised.

Neuralink was opened in 2016 as a medical research firm based in San Francisco, and has since operated rather quietly, hiring several experienced neuroscientists in different disciplines, involving them mostly in primate research within a California University laboratory. .

The interesting feature of Neuralink is given by its objective: to connect the human brain with a computer to increase the exchange of data between the two systems and to provide a “bionic” alternative to artificial intelligence.

The second phase of the project, often referred to by Musk in several interviews, is to create a "backup" of one's brain, to proceed with a "mind uploading" on a computer: "If your biological self dies, you can load it into a new unit. Literally".

In March, a group of Neuralink researchers posted a study illustrating new techniques for implanting electrodes into the brains of mice. In the following month, answering questions about the news on Twitter, Musk wrote a terse and suggestive "There will probably be something remarkable and it will be announced in a few months."

Much silence since then, until last Friday's announcement about the funds raised, and a circumstance that makes us think of movements in progress: a co-founder of Neuralink who left Boston University in March 2017 to join the project is now hiring role of Professor of Neuroengineering at the University of Oregon.

Change of organization chart, increase in funds… it's a long-term project, but Musk never seems to stop.

Spanish designer Manel Torres has developed the first dress in partnership with a team of researchers from Imperial College London ...