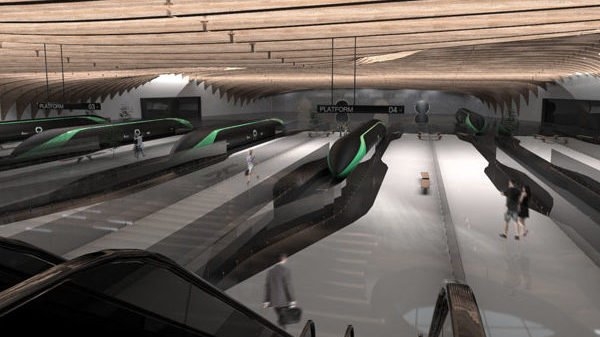 Elon Musk has been working on the Hyperloop project since 2013 (e Futuroprossimo follows with passion): in his debut paper he described the system as “a cross between a Concorde, a rifle and an air hockey board”.

For the few who still didn't know

Hyperloop is a conveying system based on a vacuum tube that allows pressurized magnetic leavening booths to pass through it. The speed of travel can reach over 1200 kilometers per hour.

The other company of the South African visionary, SpaceX, has opened a contest for the design of the capsules that will make up the system.

INDG and AltSpace showed the latest design developments the hyper-fast air train could have at its launch. The VR experience reproduces a real model of the Hyperloop developed by the team at Delft University of Technology in the Netherlands.

The ultra-modern design of the station, capsules and interiors, and the related 3D experience were developed as part of the Hyperloop Pod Competition in 2019 and offer a never-before-seen perspective, even better than the previous one.

In fact, at the opening of the SpaceX contest, the INDG team had already produced a similar digital experience with an interactive model of exploration of the Hyperloop capsules. The current one focuses more on reproducing the user experience, focusing more on the fittings and interior spaces.

With this spectacular achievement, the design of “Atlas 02”, the latest capsule version conceived and designed by the team, literally comes to life with photorealistic quality and extraordinary attention to detail.

“We didn't work to set new speed records in this contest, but to give everyone the vision of this vehicle in the long term future. To show, in other words, what it will be like to travel with Hyperloop, ”says Rieneke van Noort, head of the Dutch team.

The video created alongside the VR experience inspires and lets you imagine the future of this extraordinary means of TRANSPORT. Traveling by land at unthinkable speeds will make the world even “smaller” and more united. 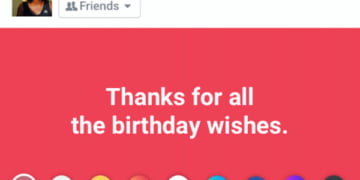 Could it be a #Christmas gift from Mark Zuckerberg? From today, in testing and only for ...