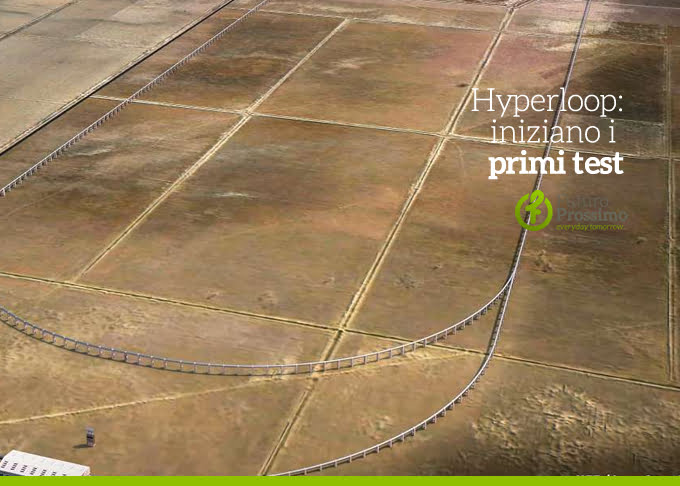 Eventually Elon Musk made it: his Hyperloop is starting to take its first steps. The first test section (about 10 km) in California is under construction.

It is located in Quay Valley, between Los Angeles and San Francisco, and will carry 10 million people in its early stage for the next two and a half years. In the prototype trains, in this initial phase passengers will reach a speed no higher than 260 km per hour, but in some sections the special vacuum 'capsules' that make up the wagons of this futuristic transport system will reach the extraordinary speed of 1200 km per hour .

Hyperloop can take passengers in half an hour from one city to another in its first scheduled route (Los Angeles - San Francisco, about 610km): half the time it would take an airplane. 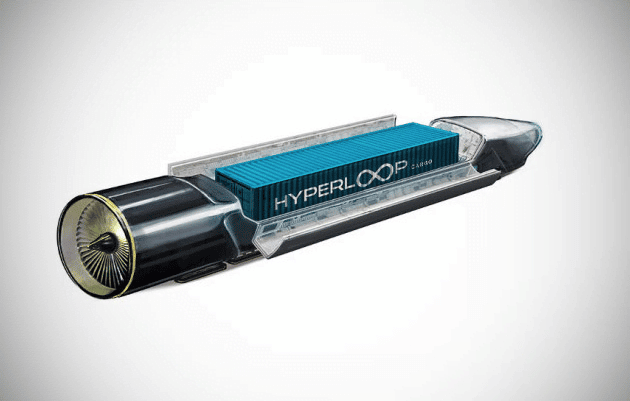 These are real vacuum “tubes” in which pressurized capsules will be run on an air cushion driven by induction motors and compressed air. Entrepreneur Elon Musk, CEO of Tesla Motors, filed a patent for this transportation system in 2013. The costs for this first plant are estimated to exceed $ 6 billion. 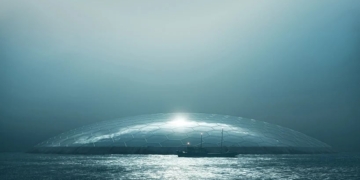 DH2Ome aims to provide fresh water where it is needed most and to do it in the best way: carbon neutral.